What to expect from the next UN Conference on Climate Change in Paris? 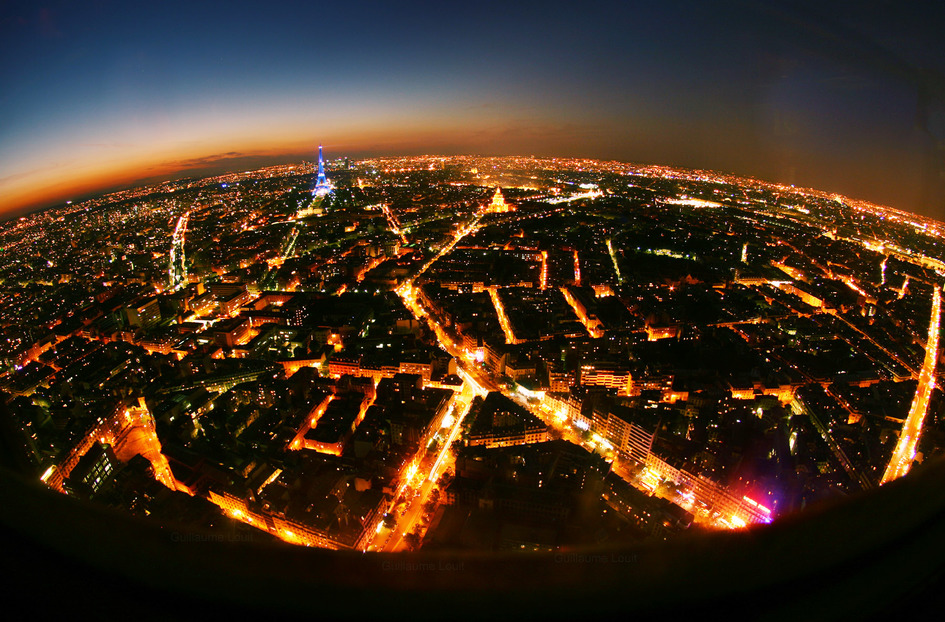 Co-sponsored by the Ash Center for Democratic Governance and Innovation, the Science, Technology & Society Program at HKS, and the Energy and Natural Resource Program (Belfer Center for Science and International Affairs). Topic: We are at a critical stage of the negotiations on climate change: the next UN Climate Change Conference (COP-21) will be held in Paris, early December 2015. As a former UN Assistant Secretary-General (Executive Coordinator of Rio+20) and key international negotiator in various climatic / sustainable development settings who happens to be from France (where the conference will be organized), Mr. Brice Lalonde’s brings a unique perspective on what is at stake and what to expect.

Conference by Brice Lalonde, the former Environmental Secretary of France and later Minister of the Environment, French Republic Ambassador on Climate Change, and from 2010 to 2012 Executive Coordinator of the United Nations Conference on Sustainable Development (Rio +20).

This event is free, open to the public, and wheelchair accessible. 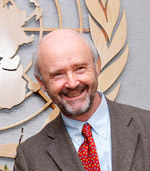 Brice Lalonde is the Former UN Assistant Secretary-General, Executive Coordinator of the United Nations Conference on Sustainable Development. Prior to this appointment Mr. Lalonde served as French Ambassador for climate change, French Minister for the Environment, Chairman of the Round Table for Sustainable Development at the Organization for Economic Cooperation and Development (OECD), and Senior Adviser for the Environment to the French Government. In addition, he held the position of Director of the Paris office of the Institute for a European Environment Policy. Mr. Lalonde has also worked for non-governmental organizations, like Friends of the Earth. He is now Special Advisor on Sustainable Development to the U.N. Global Compact.