The Boston French Film Festival is back at the Museum of Fine Arts (465 Huntington Avenue, Boston) July 9-26 to celebrate its 20th anniversary. The festival will feature a selection of contemporary French films, including box-office hits such as Next Time I’ll Aim for the Heart starring Guillaume Canet, Bruno Dumont’s L’il Quinquin, and Anne Fontaine’s Gemma Bovary.

The festival will open on July 9 with Anne Le Ny’s dramatic comedy The Chef’s Wife, featuring Emmanuelle Devos, Karin Viard and Roschdy Zem. Pierre Salvadori’s In the Courtyard starring Catherine Deneuve and Gustave Kervern will close the festival on July 26.

As part of the celebrations surrounding the arrival of l’Hermione, there will be a special screening of Jacques Demy’s The Young Girls of Rochefort July 11th at 1pm. For more information about this film click here.

For more information about the festival or to see the full film schedule, click here. 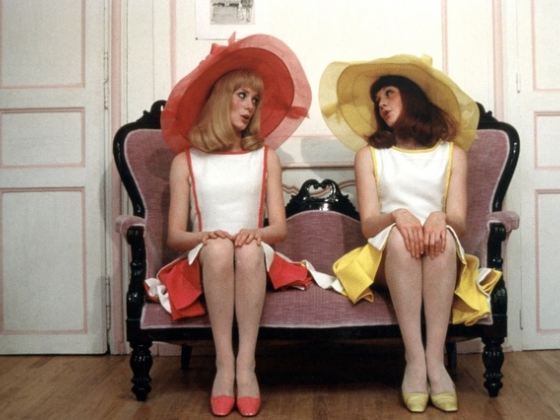