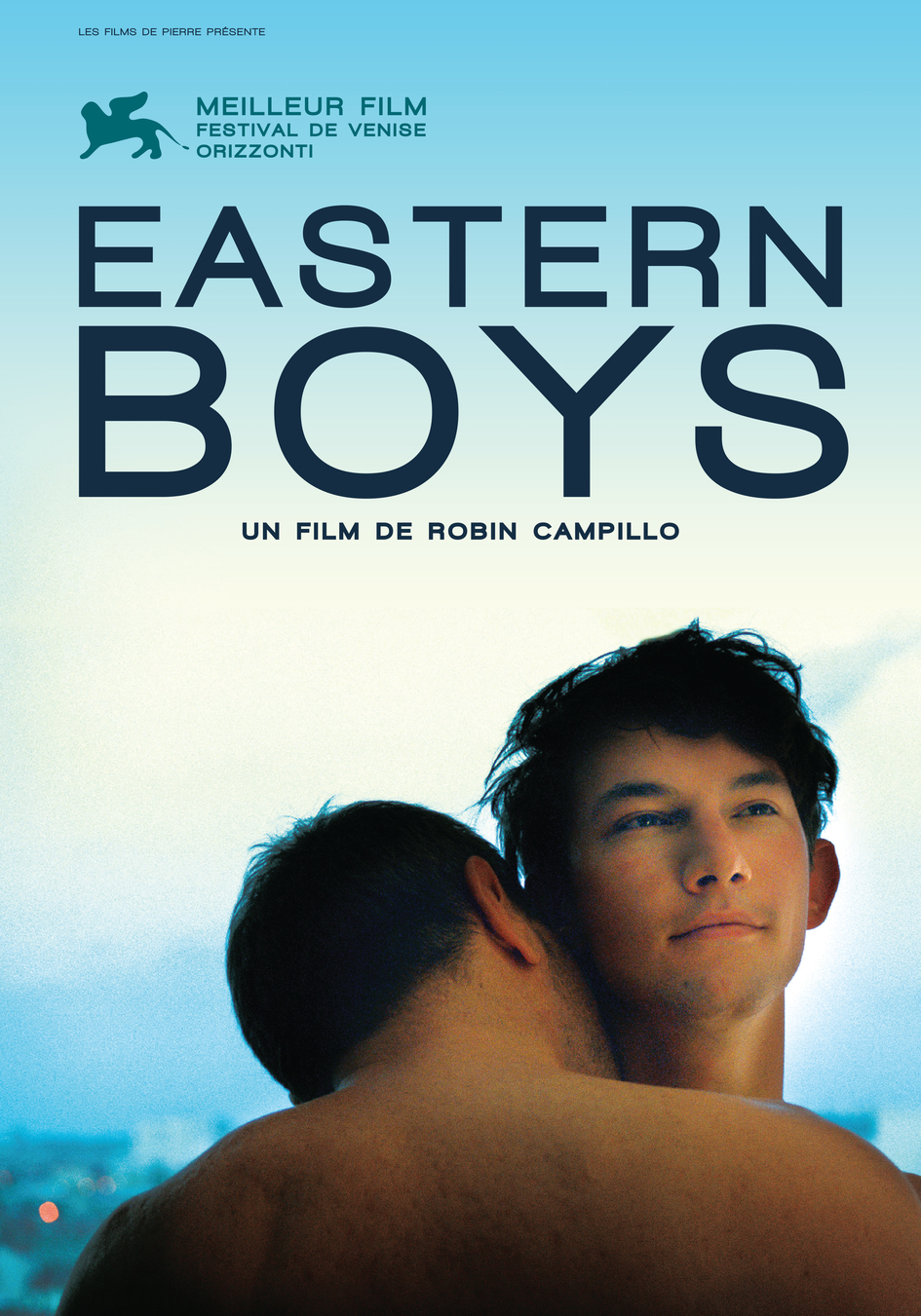 As part of the 31st edition of the Boston LGBT Film festival, the Museum of Fine Arts (465 Huntington Avenue, Boston) will be screening Eastern Boys, a 2013 French feature film, at the Remis Auditorium on Sunday, April 12. This film directed by Robin Campillo, winner of the Horizons Awaed at the 2013 Venice Film Festival, tells the story of a young Ukrainian hustler who is part of a gang of Eastern European young men who loiter around the Gare du Nord in Paris. He is approached by an older, bourgeois Frenchman and they develop an unlikely relationship.

For more informations, and to purchase tickets, please click here.