A Tribute to Jacques Demy with the Harvard Film Archive 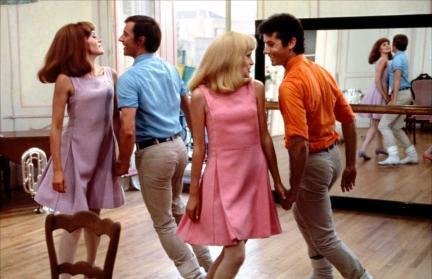 For the holiday season, the Harvard Film Archive presents one of France’s most approachable and well-loved "Nouvelle Vague" directors, Jacques Demy, who rose to international fame with such highly popular musicals as The Umbrellas of Cherbourg (1964) and The Young Girls of Rochefort (1967). Over twenty movies and short films, directed by Jacques Demy or his wife Agnès Varda and starring some of his generation’s most important actors - including, but not limited to, Catherine Deneuve, Francis Huster, Jean-Louis Trintignant, Yves Montand, Jeanne Moreau... - will be shown from November 21 to December 21.