On November 29th, Consul General Valéry Freland hosted a Book Party at the Residence of France in honor of Professor Susan Suleiman and her last book, The Némirovsky Question. 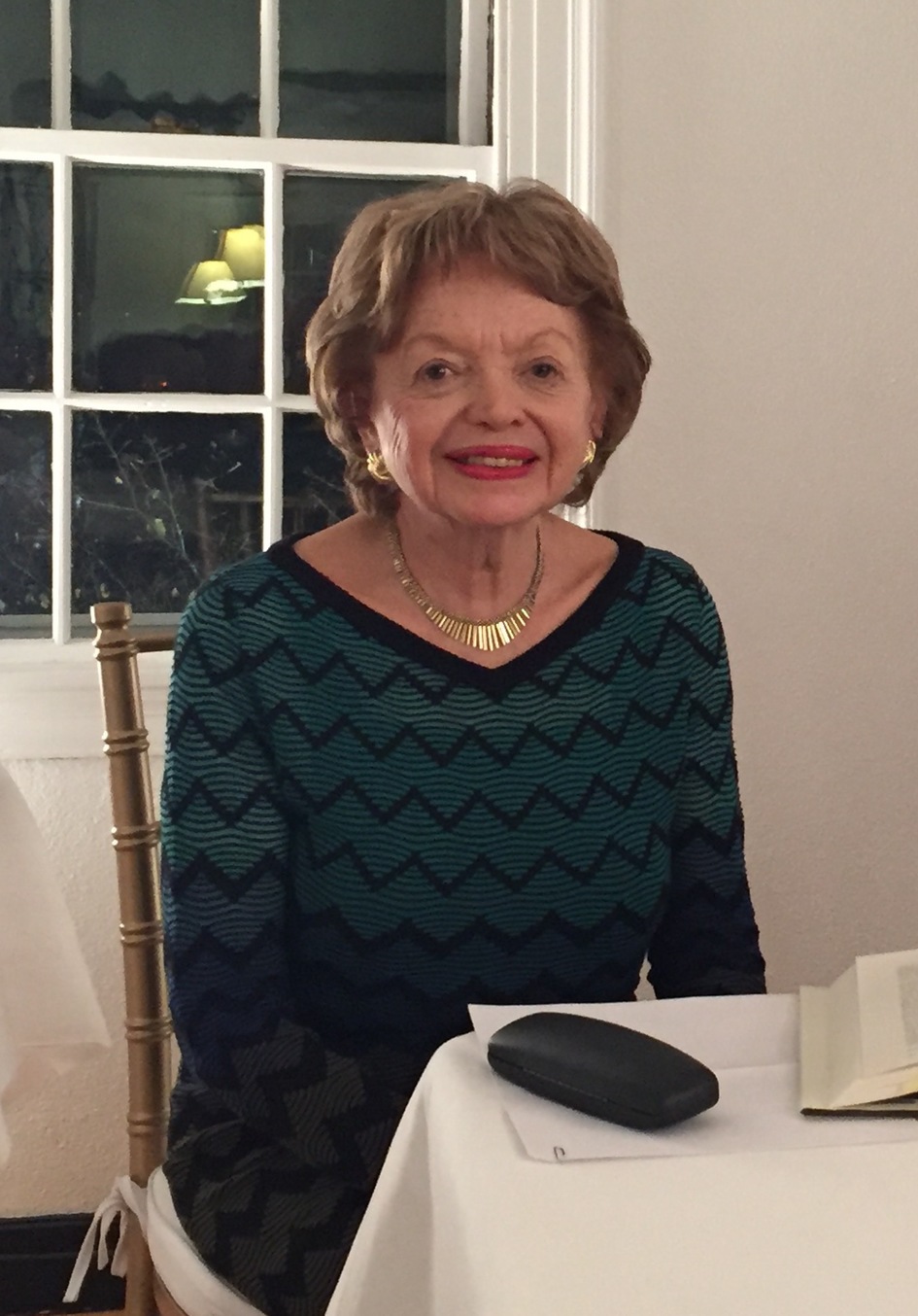 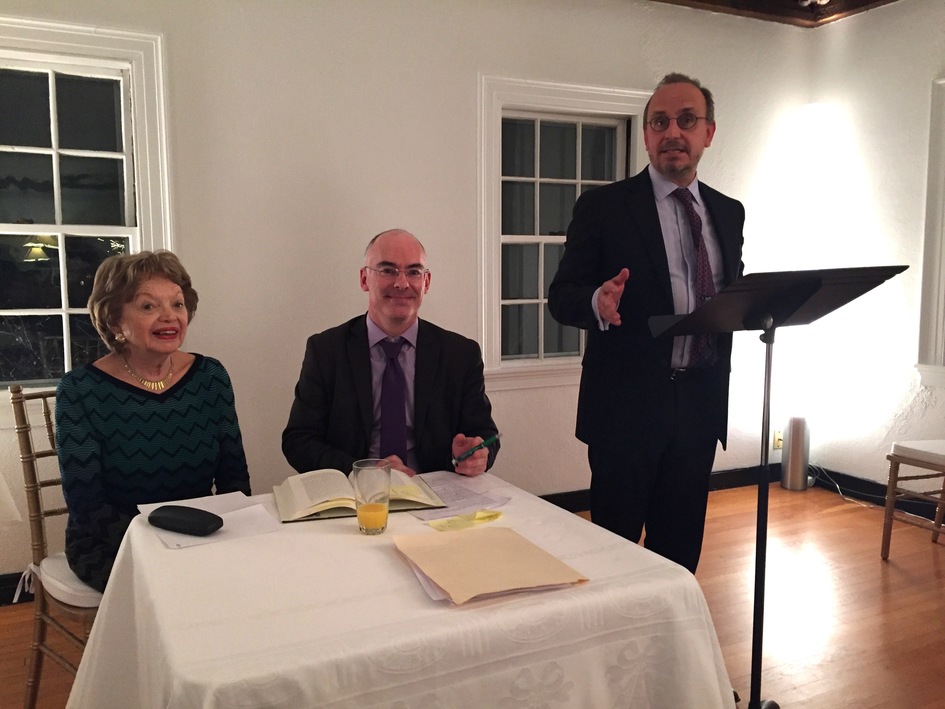 The Némirovsky Question traces the fascinating and complicated story of the writer Irène Némirovsky, a Russian émigré who built a brilliant career as a novelist in Paris in the 30s’ before being deported to Auschwitz as a foreign Jew, where she died. Her last unpublished manuscript, "Suite Française", was later brought back to life by her two daughters. When finally published, it won the French prestigious Renaudot Prize in 2004. Since then, a controversy about the book has developed, sometimes accusing Irène Némirovsky of being a "Jewish anti-semite". 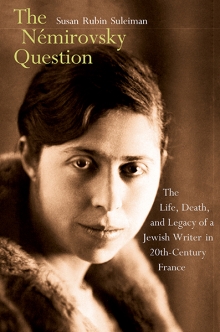 C. Douglas Dillon Research Professor of the Civilization of France and Research Professor of comparative literature at Harvard University, Susan Suleiman decided to add nuance and context to the debate. Thanks to her extensive research and writing, she expands our understanding of the lives, choices, and culture of secular Jews in Europe and North America in the twentieth century.

Michaël Vallée, Higher Education Officer/Campus France at the Consulate General of France in Boston, brilliantly lead a seance of Q&A Q&A probing the complex character of the author described in in Mrs. Suleiman’s book. 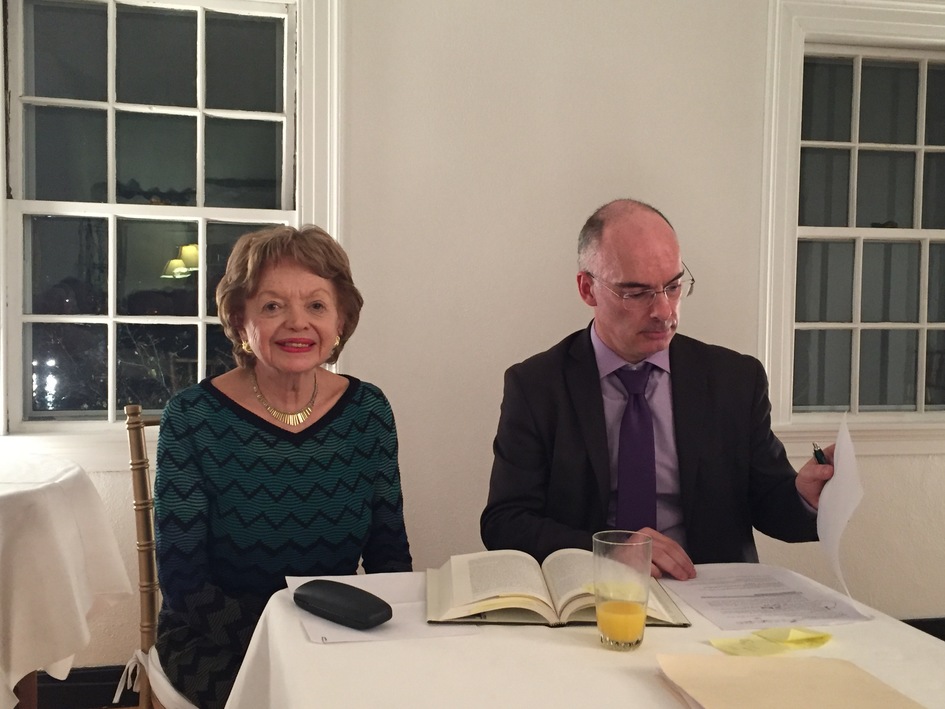 Michaël Vallée, Higher Education Officer at the Consulate General of France in Boston, with Susan Suleiman.

The evening was a great success! 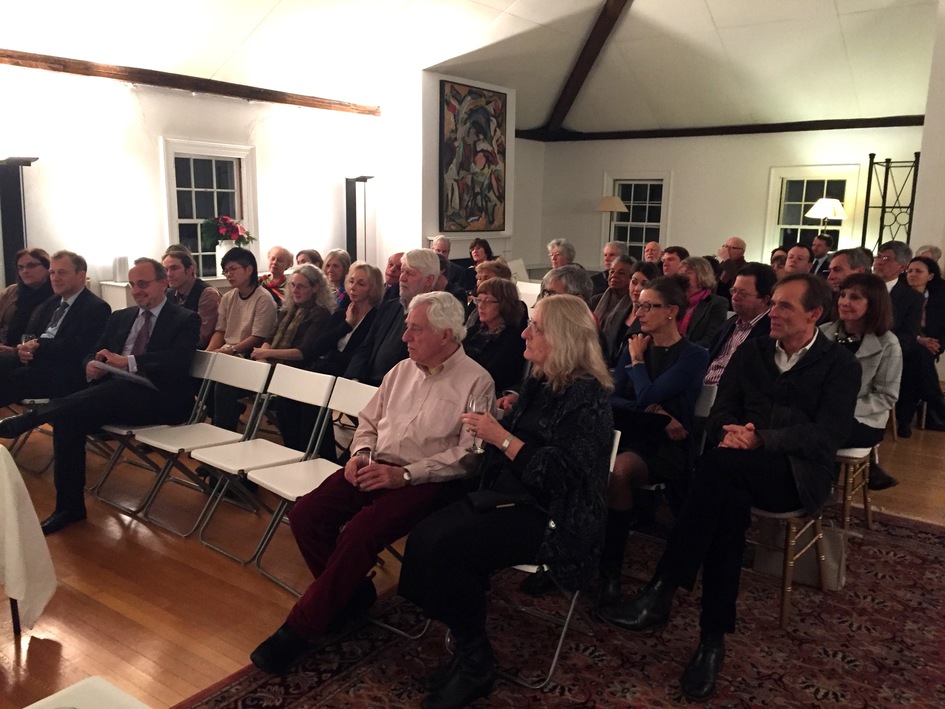 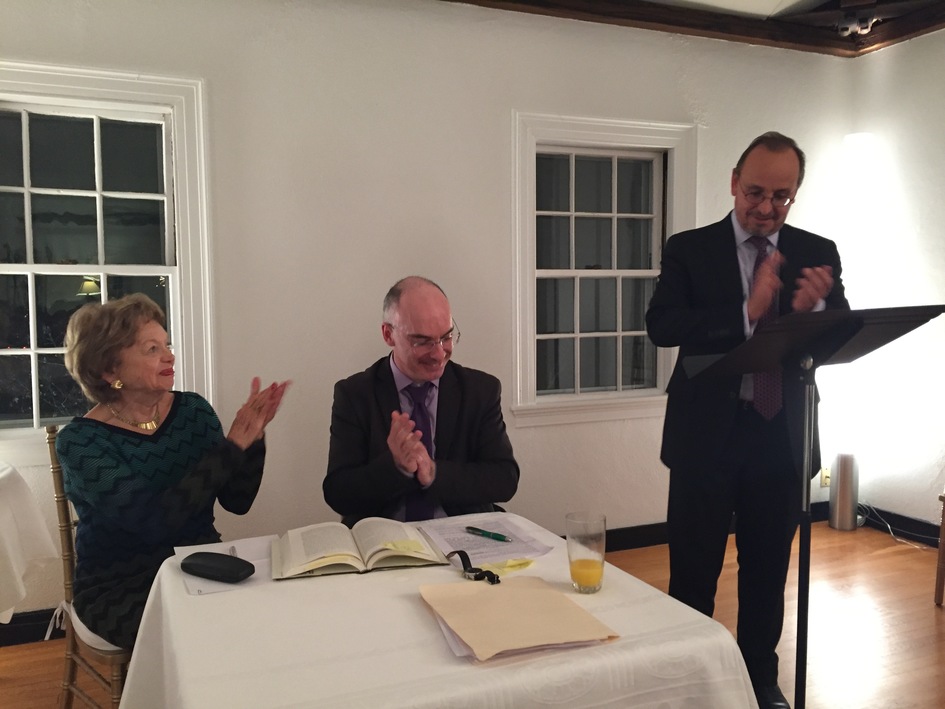