The first edition of Goût de France / Good France was held March 19, 2015 everywhere in the world. Here you will find a summary and a video of the celebration of french gastronomy on the initiative of the Ministry of International Affairs and Alain Ducasse.

More than 1300 restaurants and embassies in 150 countries across 5 continents invited the public to share a "French dinner," a gastronomic meal including six courses, a treasure of French patrimony. Goût de France/ Good France gave homage the characteristic innovation of the French culinary tradition, as well as its values: sharing, pleasure, respect for quality nourishment and respect for the environment.

In New England, two restaurants participated: La Voile (Boston, MA) and Chef’s Table, one of the restaurants of the New England Culinary Institute (Montpelier, VT). Both restaurants respected the charitable engagement associated with the project. La Voile made a donation to "Endure to Cure," an association that helps kids with cancer (http://enduretocure.org/). Chef’s Table shared its profits between the financial aid of the New England Culinary Institute students and the charity work of Barre Food Bank (http://barrefoodbank.com/).

The Good France / Goût de France event was met with a great success, both for the restaurants and the patrons—whether or not they were accustomed to French gastronomy. The teams of La Voile and Chef’s Table discussed their pride in having participated in the event and were pleased with their success. As for the patrons, they didn’t fail to show up; both restaurants were at their maximum capacity! The French Blogger Mathilde also came and covered Good France and didn’t regret it!

The patrons were unanimous in their contentment: a delicious, quality menu with variety, a special decor, and a warm ambiance made the event an exceptional evening. At the event’s close, the restaurant team and patrons expressed their desire to see the event repeat. Be sure to come for the next edition!

See the video of the evening Goût de France / Good France at the restaurant La Voile:

For more information on the event and its origins here, see our article.

The Photos of the Event: 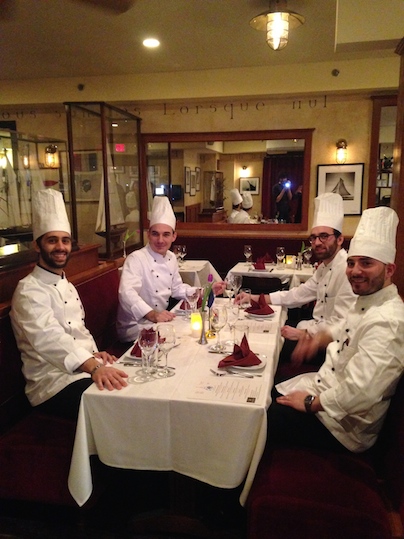 The team of the restaurant La Voile. 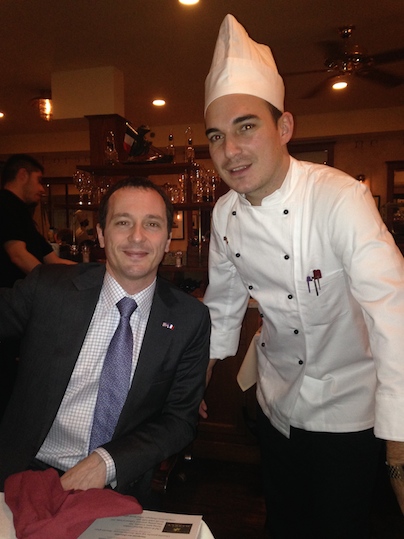 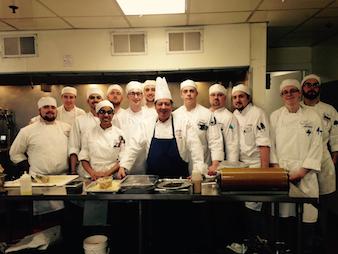 The chef Jean-Louis Gérin and the team of Chef’s Table.