H.E. Gérard Araud, Ambassador of France to the US, visited Boston for two days last week. Enjoy the highlights of his time with us!

Ambassador Gérard Araud started his tour with a conference he gave at the Center for European Studies at Harvard University. 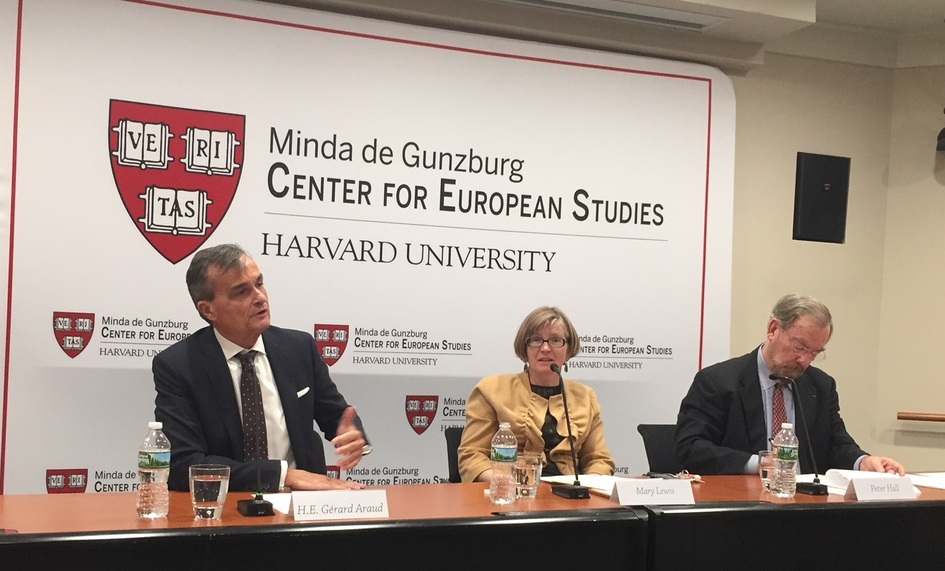 He discussed French foreign policy since the election of President Emmanuel Macron with Professor Peter Hall and Professor Mary Lewis. 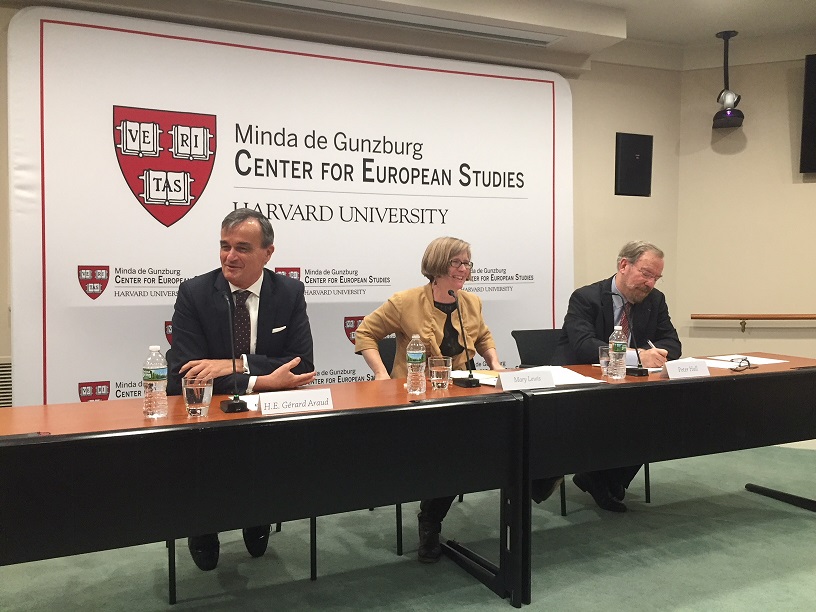 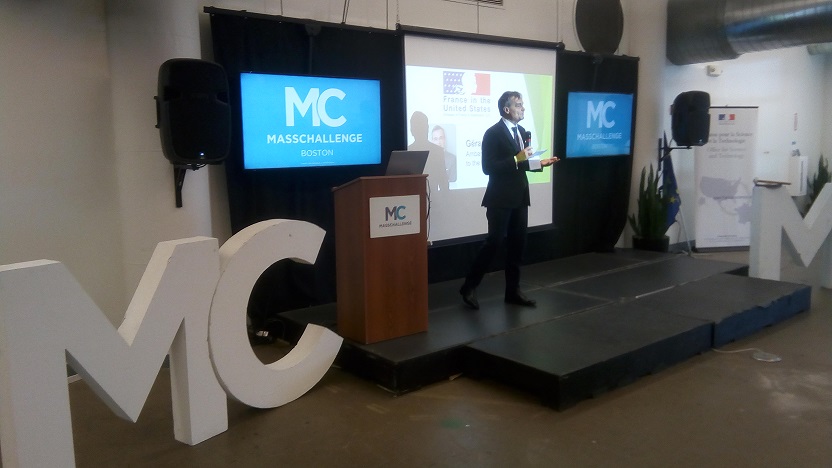 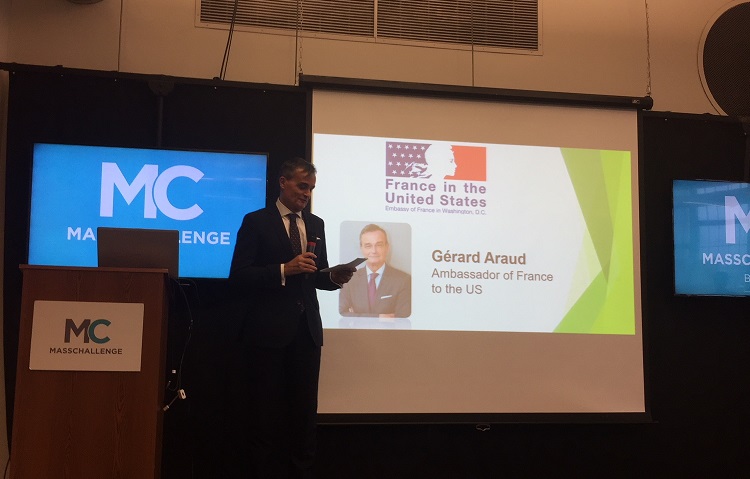 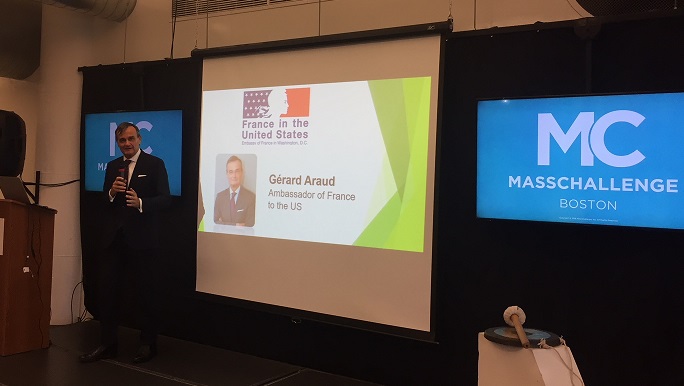 At the Consul’s Residence in Cambridge, Ambassador Araud participated to a fundraising diner in favor of the Toulouse School of Economics with Nobel Memorial Prize in Economic Sciences winners Jean Tirole (2014) and Eric Maskin (2007). 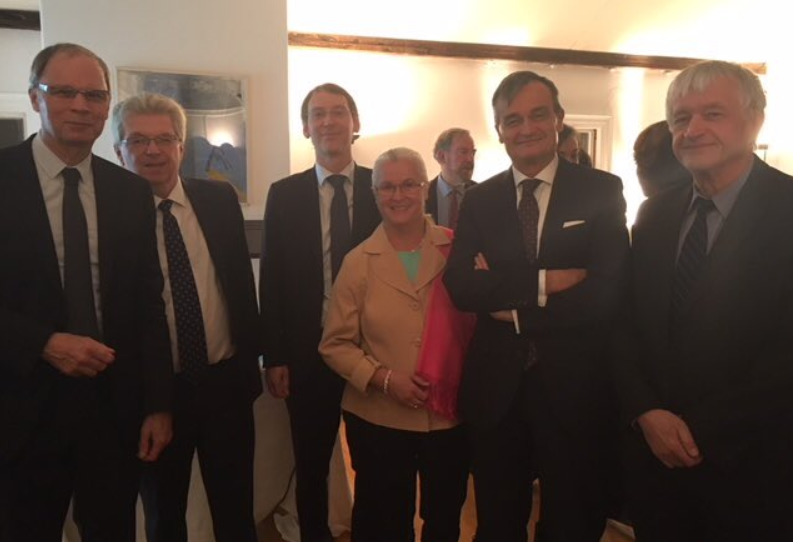 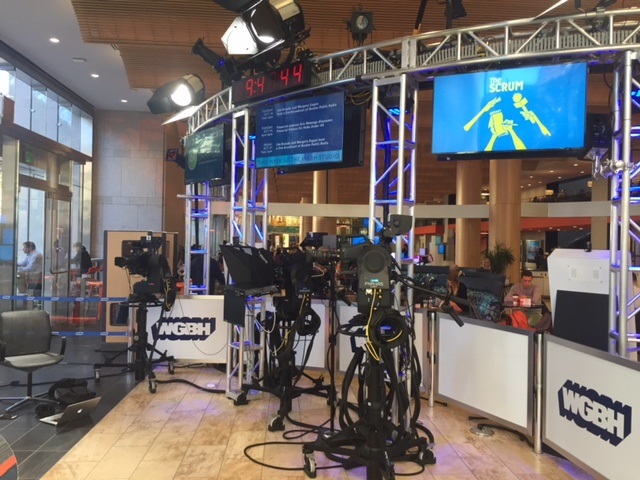 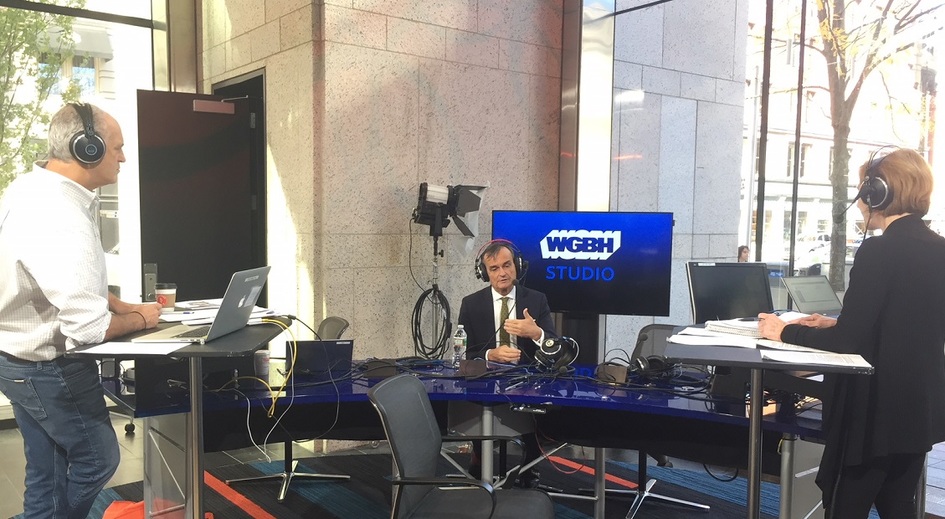 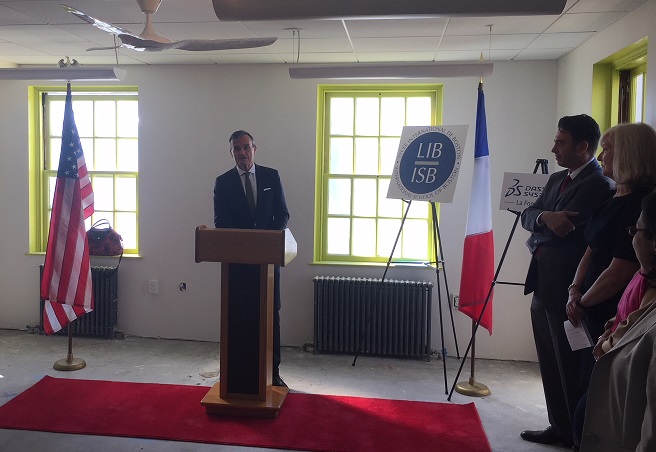 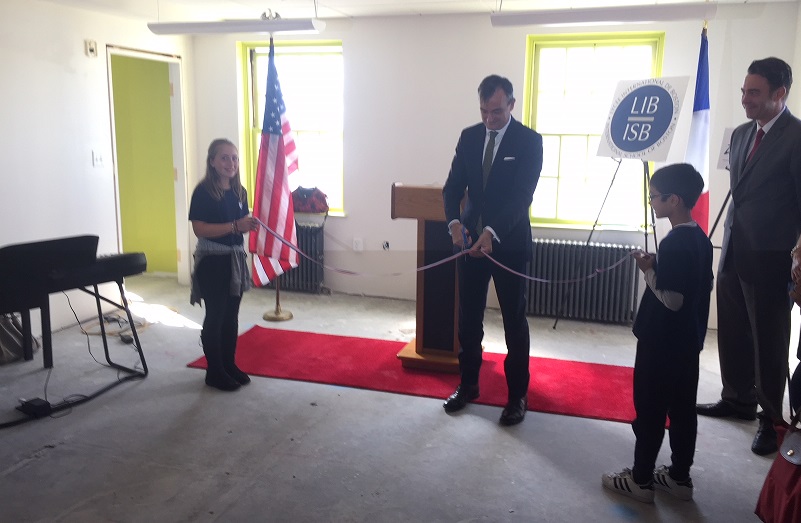 Students came singing and the Dassault Systèmes Foundation made a donation to the school for a new science lab. 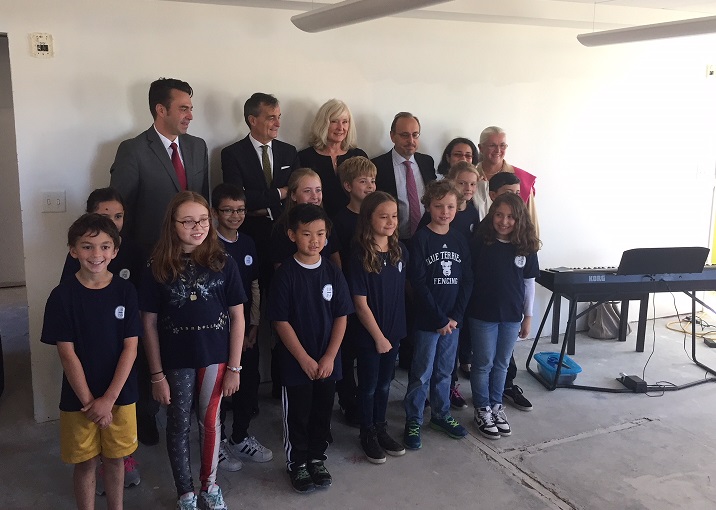 Parents, administration, faculty and staff joined the ceremony as well as some members of the School Board.

Parents, and ISB faculty and staff joined the ceremony as well as some members of the School Board. 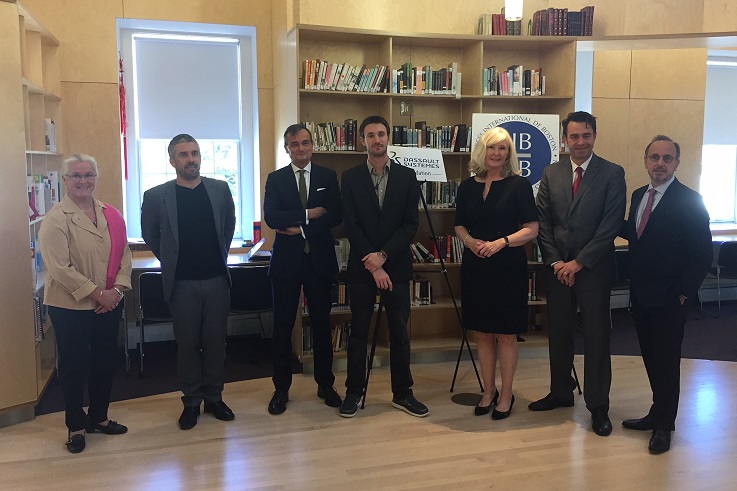 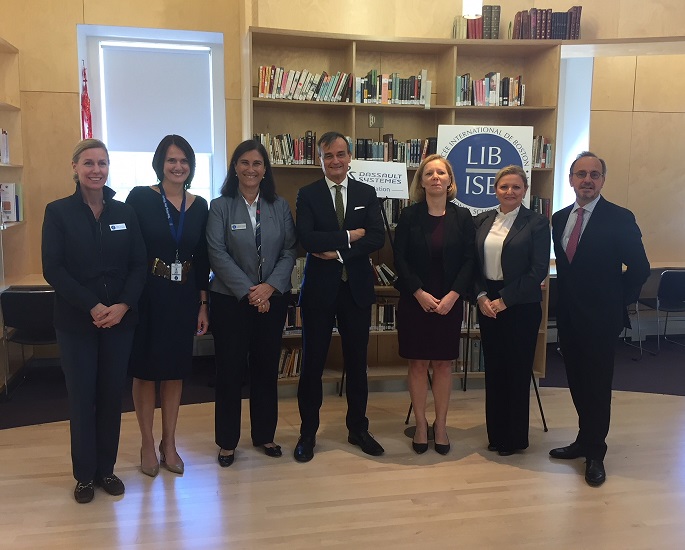