Allez les Bleues! The Rise of Women’s Soccer in France. 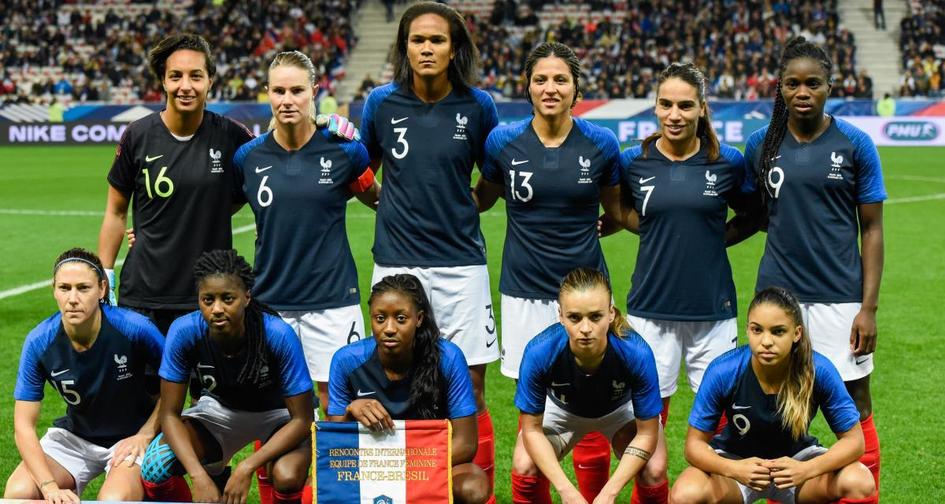 As the 2019 FIFA Women’s World Cup unfolds in the stadiums of France, soccer fever is once again taking over the country. Last year, the men’s national team lifted the trophy in what proved to be an unforgettable competition. Likewise, this summer’s tournament has generated an unprecedented amount of excitement in France. In fact, many fixtures including all of the host nation’s games, sold out long before the first whistle was blown on June 7th. Some games, such as the opener which pit France against South Korea, sold out only a few hours after going on sale. FIFA has gone on record saying they expect to sell about one million total tickets and reach a global audience of one billion people for this iteration of the FIFA Women’s World Cup. To many, this would have seemed unimaginable a few years ago. 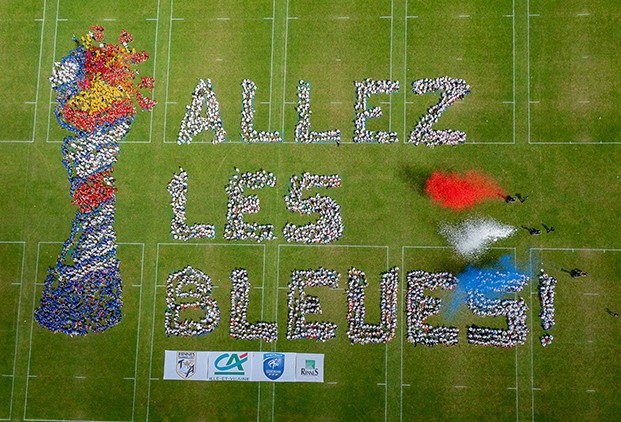 Women’s soccer in France and around the world has undergone a profound and explosive shift in the last decade. Sandra, a soccer fan and mother of two was interviewed before a World Cup preparation game for France a few weeks ago and said the following: "A few years ago, nobody even talked about it. Today there is a lot of media attention. We were at a fast-food and they even offered a card game featuring the players on the women’s national team! Before, this was unthinkable.” 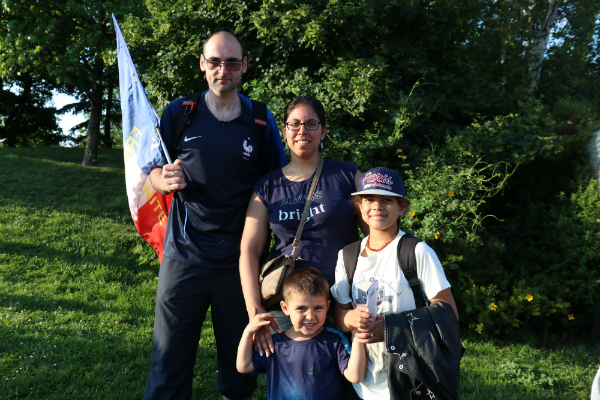 There are varying opinions as to the cause and timing of this shift, but many point to the 2011 FIFA Women’s World Cup as a watershed moment. The French women’s national team managed a historic 4th place finish, and their performance catapulted them into the spotlight. Brigitte Henriques, vice-president of the French Football Federation (FFF) recalled that before the tournament, “It was like we didn’t exist. Nobody was talking about us in the media. When we came back in France, it was incredible. People discovered that women’s soccer does exist in France and it was so surprising.” This growing popularity was accompanied by a spike in the number of registered female professional players in France, which increased dramatically from 50 000 in 2011 to 180 000 today. Competitive women’s soccer around the world has steadily grown in popularity and quality, and France has been at the forefront of it, with notable French club Olympique Lyonnais having lifted the prestigious UEFA Women’s Champions League trophy 6 times, the highest of any club in Europe. 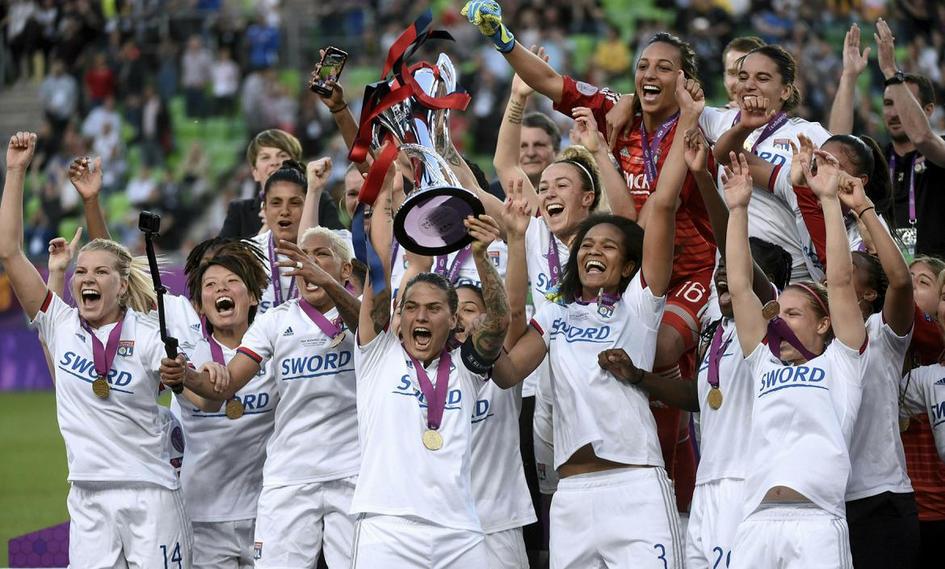 Photo taken by Balazs Czagany, MTI via AP Olympique Lyonnais players celebrate with the trophy after defeating FC Barcelona with a score of 4-1 in a thrilling UEFA Women’s Champions League Final

What’s more, women’s soccer has become a very lucrative industry, with various TV outlets taking part in a bidding war over the rights to broadcast important competitions, such as the UEFA Women’s Champions League or the all-important 2019 FIFA Women’s World Cup. Ultimately, French channel TF1 payed an unprecedented 12 million euros to ensure the broadcasting rights for what is already proving to be a record-breaking World Cup. Popular media coverage and the money involved in broadcasting rights are paramount to the development of women’s soccer. Brigitte Henriques touched on this point during an interview for the French news outlet Le Point: “We can only be satisfied as, without this coverage, we cannot jumpstart the economy of women’s soccer. There are still many steps to reach in order to professionalize the players.” These steps are numerous and include incredibly important issues, such as the clear gender pay-gap that plagues professional soccer in France and around the world. However, this ongoing World Cup will undoubtedly be a massive step in the right direction.