An international symposium full of emotions, provocative conversations, and energy to change the future! 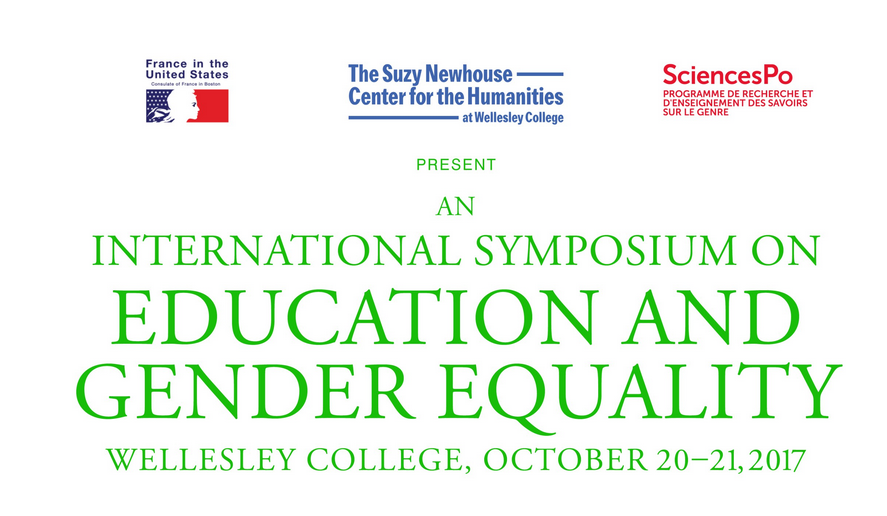 Thanks to our videos, relive some of the best moments of the International Symposium on Education and Gender Equality at Wellesley College on October 20-21!

During two days, at Wellesley College, 70 speakers came from all parts of the world to discuss gender equality, to question the gender gap status quo and how education comes into play.

Everyone left the conference convinced the emotions they experienced made history and feeling energized to change the future. 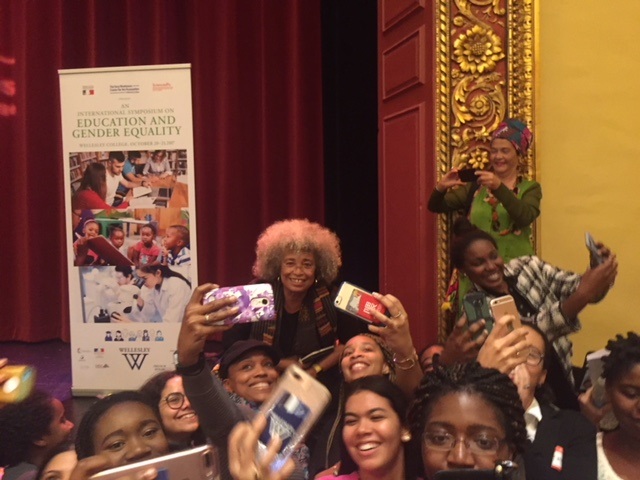 As it was said: "There is a market case for including diversity and women."

"The men need to be onboard with gender justice. We have to transform the workplace and to think of what works for men so that we can achieve gender equality."

"Since the 70s, we have created the vocabulary, the consciousness and the tools to deal with gender equality, to improve women’s rights and to fight discimination. So we should now invent the future."

"Media, religion and education should be onboard together with laws to achieve gender equality."

Marie-Pierre Rixain, French Member of Parliament and President of the Delegation on Women’s Rights and Equal Opportunities for Men and Women at the French National Assembly spoke at the opening session of the symposium. 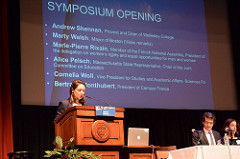 You can relive some of the best moments of the symposium with our videos. 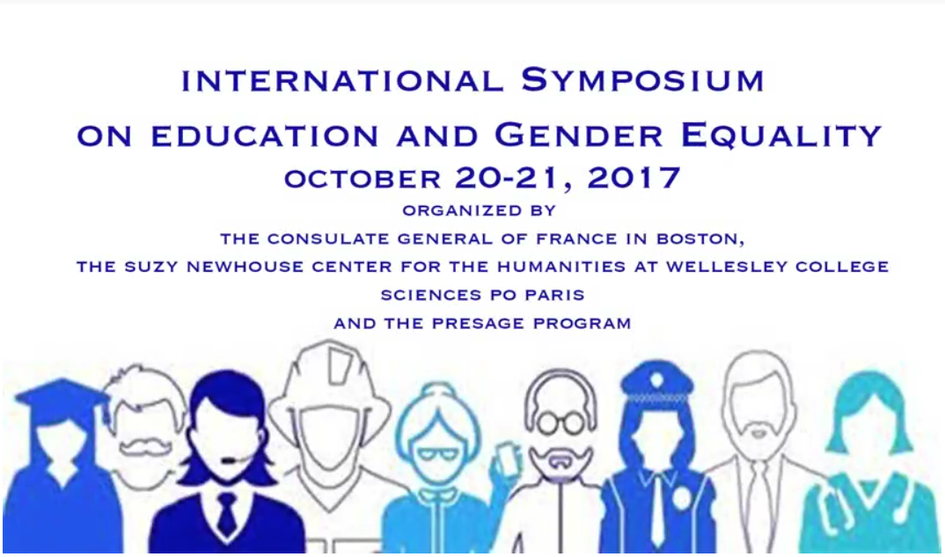 Here is a video of former French Minister of Justice, Christiane Taubira’s speech during the plenary session looking at the impact of role models: 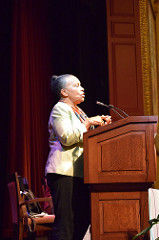 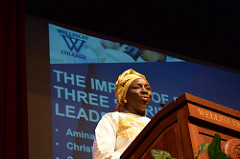 And here is a link to some of the pictures taken during the symposium: https://flic.kr/s/aHsm7yzvdC

The complete program of the symposium, the biography of each speakers and some of their presentations are included in the Symposium’s website: https://educationandgenderequality.com/ 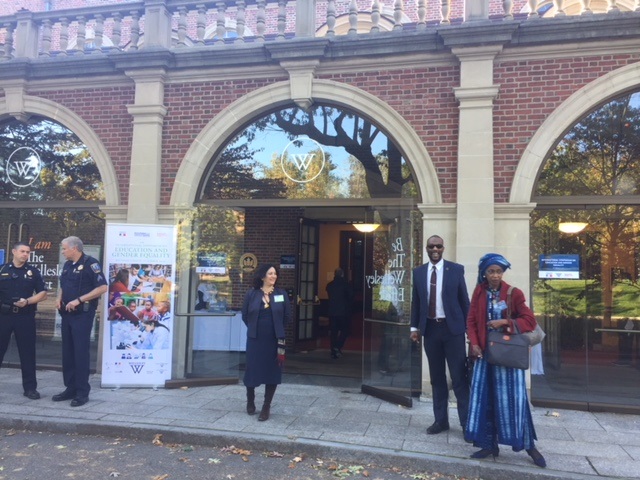 The Suzy Newhouse Center for Humanities at Wellesley College, Sciences Po Paris, The Presage Program and the Consulate General of France in Boston thank all the contributors and the volunteers without whom this symposium would not have been possible! 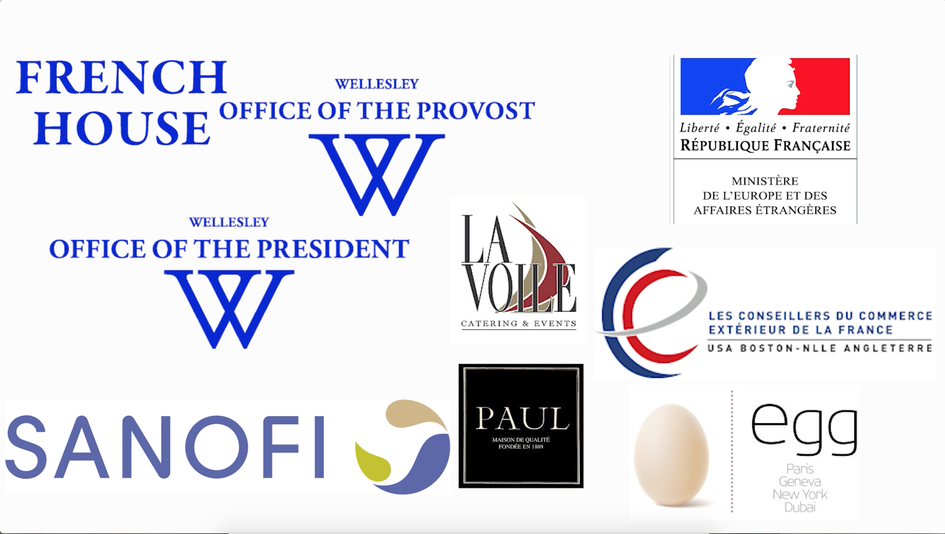