MFA screens critically acclaimed Sokurov’s FRANCOFONIA through May 7th that retraces the saving of the Louvre Museum from the Nazis.

Through May 7th, the Museum of Fine Arts in Boston organizes several screenings of the film from Alexander Sokurov’s FRANCOFONIA. FRANCOFONIA is the portrait of the real-life collaboration that saved the Louvre Museum under the Nazi Occupation. It puts the spotlight on the essential relationship between art, culture and history, emphazising on the importance of knowing the past to move forward. Two men who would become collaborators after being enemies choose to dedicate their lives to save the museum treasures from the destruction plans of the Nazis. Peter Bradshaw from The Guardian reviewed this film as "Sophisticated, complex and thoroughly absorbing. FRANCOFONIA is bold and confident." 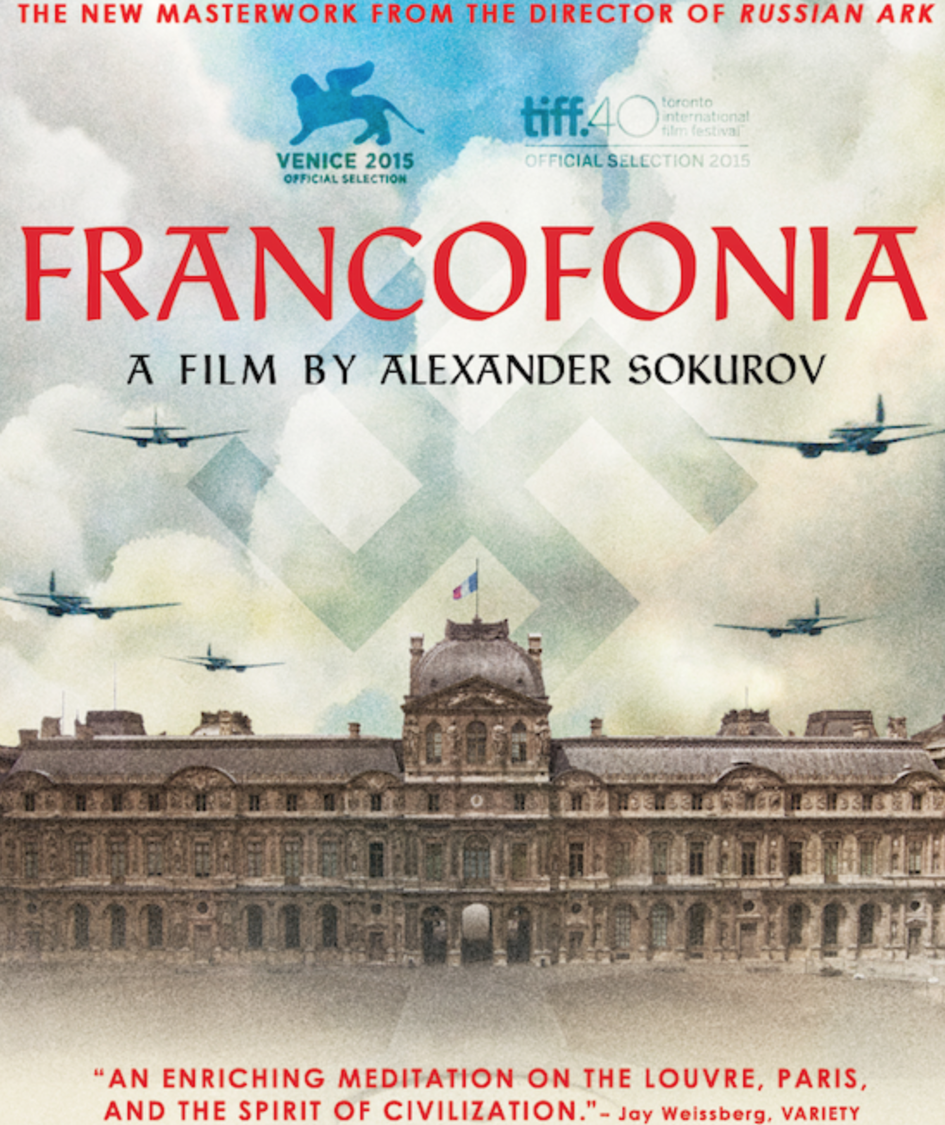 Alexander Sokurov is a critically acclaimed director who aims at placing art and museums at the center of his documentaries and fictions. His film Faust won the Golden Lion at the 68th Venice International Film Festival in 2011.