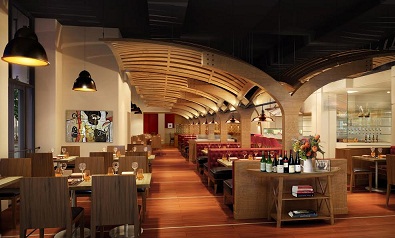 The opening of new French restaurant “Bar Boulud” took place in Boston on Monday, September 15. Boulud gave a heartfelt and lengthy speech thanking all involved and linking Lyon & Boston, two cities close to his heart, as his daughter attended Tufts.

Daniel Boulud is the owner and chef of several award-winning restaurants. While he hails from Lyon, France, it is in New York that he has truly mastered the dining scene. Today considered one of America’s leading culinary authorities, Boulud was raised on his family’s farm in the village of St Pierre de Chandieu. The chef entered a restaurant for the first time when he started his apprenticeship at 14 – his experience before that had indeed been limited to the fresh produce from his family’s farm. Since arriving in the US in 1982, Boulud has been renowned for his new take on traditional French cuisine. 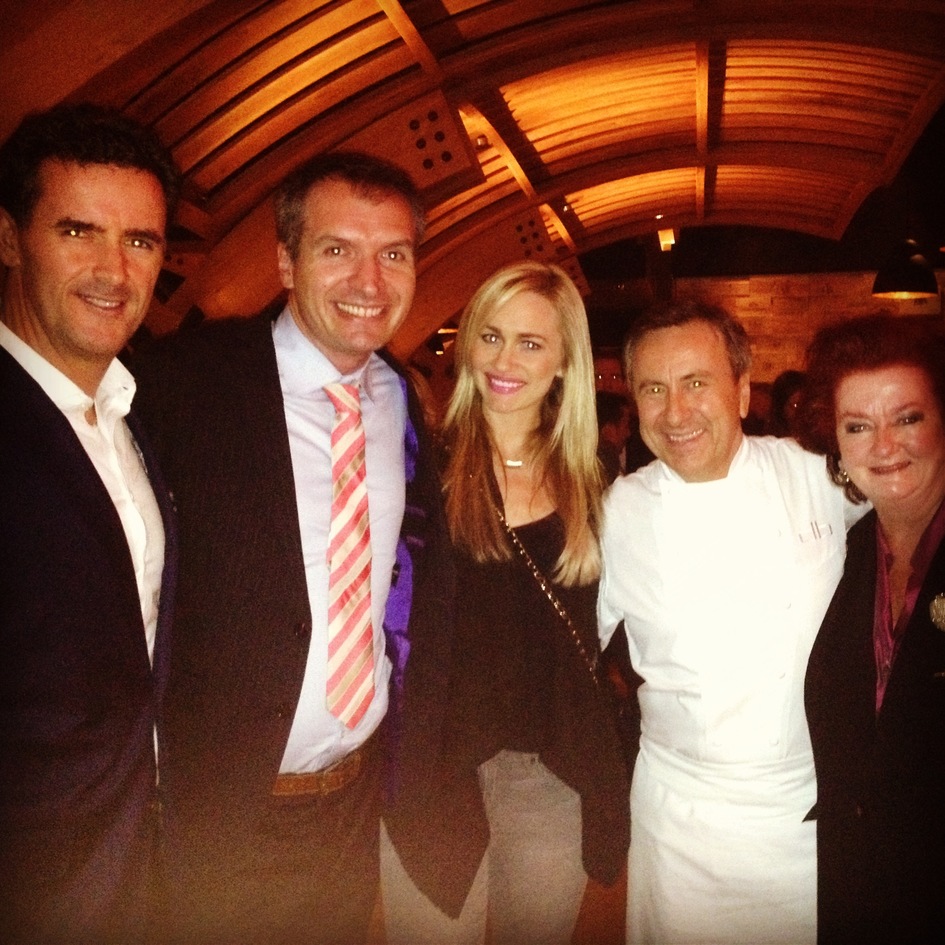 Boulud’s culinary accolades include James Beard Foundation awards; he has been named “Chef of the Year” by the Culinary Institute of America and Chevalier de la Légion d’Honneur by the French government. Restaurant DANIEL has been cited as “one of the ten best restaurants in the world” by the International Herald Tribune, has earned three Michelin stars and is consistently ranked among Restaurant Magazine’s “World’s 50 Best Restaurants.”

This restaurant is yet another wonderful French addition to the Boston culinary scene – the French presence in Boston is expanding!
http://www.barboulud.com/boston/