On June 15, 2012 the first International Joint Unit between MIT and CNRS was inaugurated by Alain Fuchs, President of CNRS, and Susan Hockfield, President of MIT.

The IJU, named MIT-CNRS-UMI, is the first of its kind and focuses on multi-scale materials for energy and the environment. Located on MIT’s campus, the UMI is composed of five French researchers and ten MIT professors.

Named MSE for Multi-Scale Materials Science for Energy and the Environment, the UMI aims to perpetuate the goals of the Concrete Sustainability Hub, created in October 2009 by Franz Josef Ulm, Professor of Civil and Environmental Engineering at MIT, and Roland Pelleng, and MIT Senior Research Scientist and Director of Research at CNRS.

The project has been designated by CNRS as Labex ICOME2, meaning it is a part of the Center of Interdisciplinary Nano-sciences of Marseille. CINaM will be the mirror organization of the UMI in France. Also, the UMI will participate in an academic program offering a Master of Sciences at the University of Aix-Marseille. 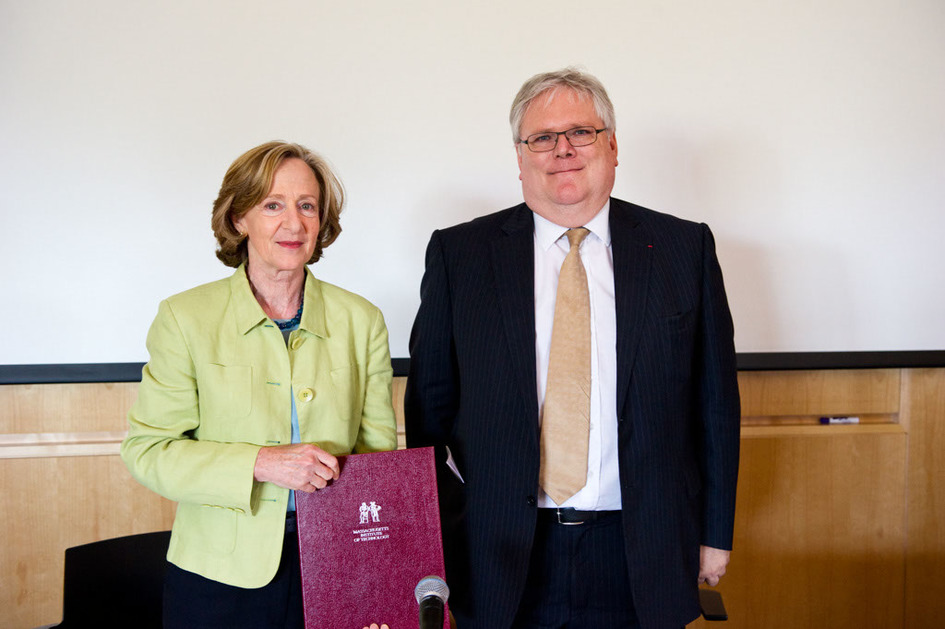 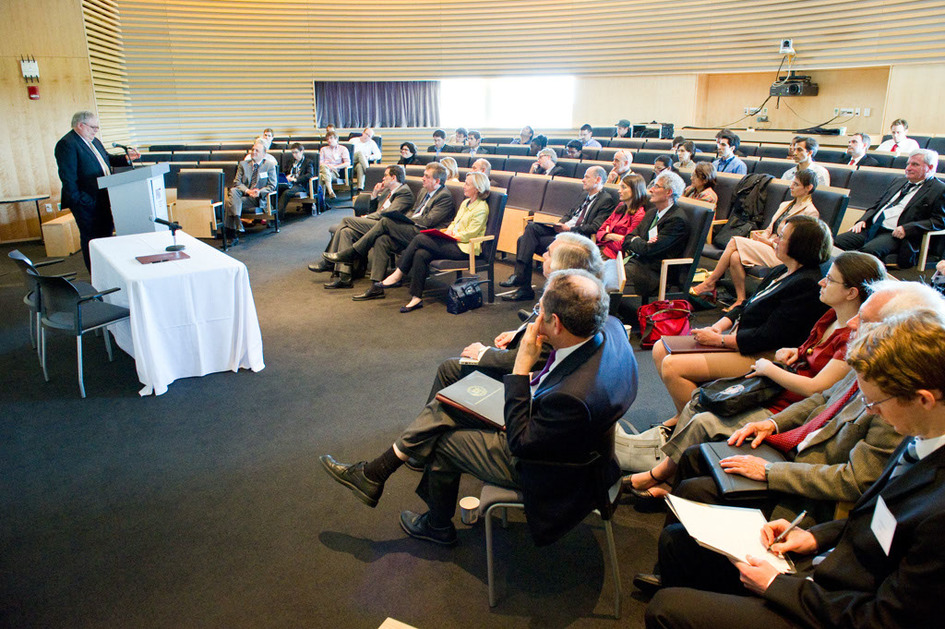 The ceremony presented by Alain Fuchs 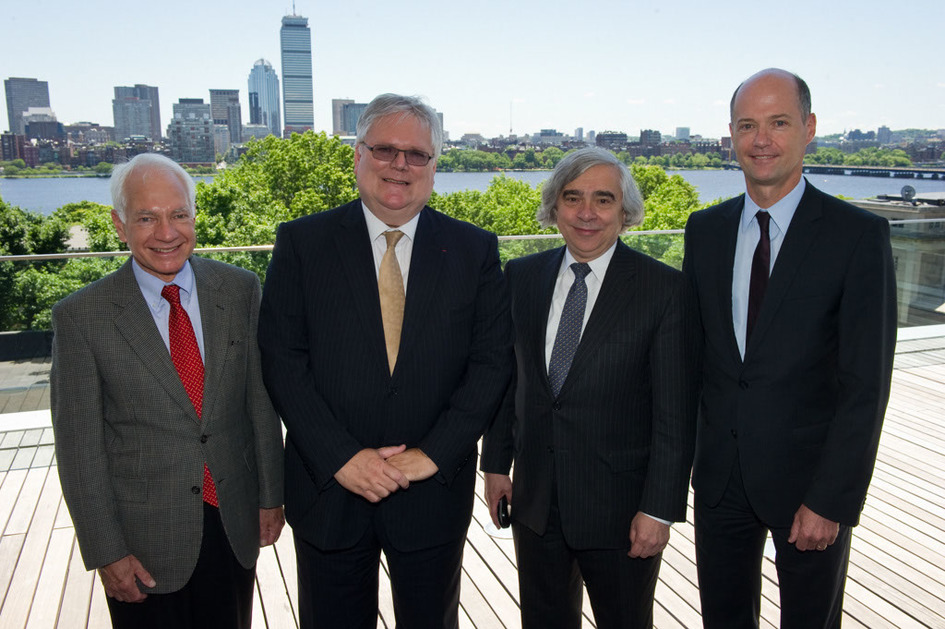