Wednesday, December 10 at 6:30 pm, at the Residence of France, do not miss Café des Entrepreneurs # 7! Come and share the experience of Clement Cazalot, co-founder and CEO of docTrackr, a computer security company specializing in cryptography, which was bought by IntraLinks (NYSE: IL) in April 2014. This session will be held only in ENGLISH. 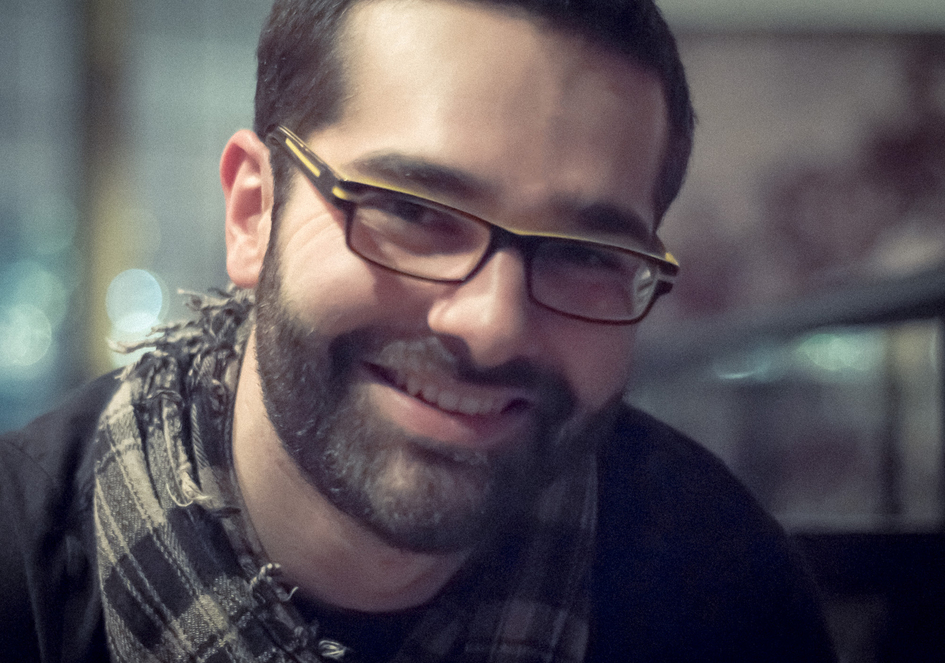 Clement Cazalot, VP Technology @Intralinks, is co-founder and CEO of docTrackr], a computer security company specializing in cryptography, which was bought by IntraLinks (NYSE: IL) in April 2014, and the technology is now used by 99% of the Fortune 1000 in the world to secure their confidential data exchanges. After serving in 2011 as the first promotion of the main accelerator startups Paris - Camping - docTrackr was also the first French startup to integrate TechStars in 2012.

Before creating docTrackr, Clement was Cazalot Residence contractor in the laboratories of R & D Gemalto in the south of France. He has a double major: an engineering degree from the University of Aix-Marseille II, and a diploma from the Marseilles Business School (Euromed).

Clement Cazalot will be questioned by François Ducroux, President of the Chamber of Commerce Franco-American New England (FACCNE) and vice president of the investment firm Winslow, Evans & Crocker.


Elevator pitch by the companies and their entrepreneurs will precede the meeting: 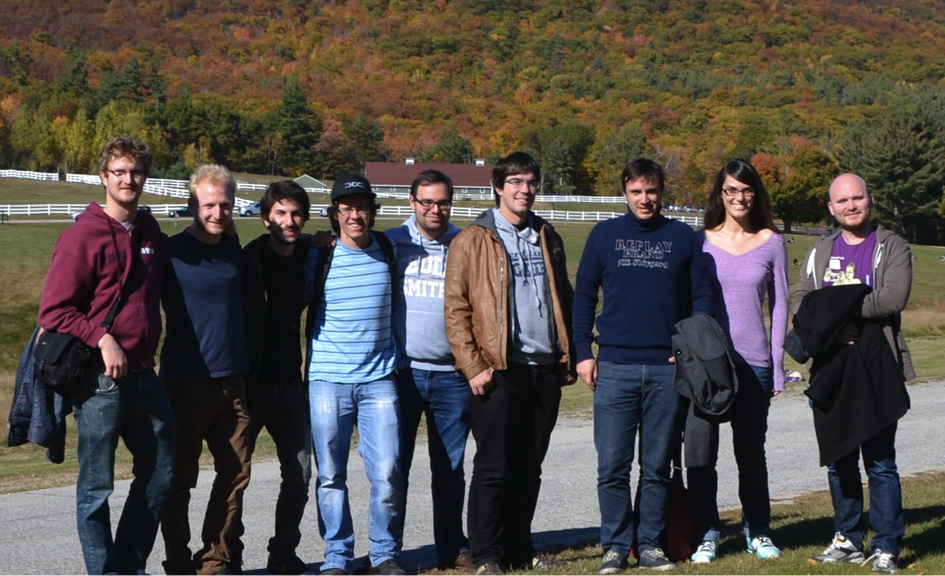 Romain Marmot, CEO, co-founder and member of the management board of Voluntis . Romain oversees Voluntis Industrial Operations, including R&D activities, Consulting, Infrastructure, Support and Quality & Validation. Romain has more than 12 years’experience in developing web and mobile medical software. Before founding Voluntis, Romain worked on data analytics for the mass market. He holds an MSc from Ecole Centrale Paris. Voluntis develop state-of-the-art companion software to accompany and enhance a specific medication or medical device.


Reminder : Café des Entrepreneurs is an event organized every two months in the heart of Boston with a guest entrepreneur whose presentation is punctuated by questions from the moderator and the audience. It is also a network of entrepreneurs, investors and professionals + Francophones and Francophiles settled in New England. Designed by a team of French economic partners from Boston (Consulate FACCNE, CCEF, French Tech Hub, ..), the Café des Entrepreneurs aims to share experiences, encourage vocations and promote reconciliation between the stakeholders in the New England environment - entrepreneurs, corporate executives, consultants, as well as students and researchers, etc.