On October 23rd, 2017, our partner The Québec Government Office in Boston organises the 85th Café des Sciences in Cambridge. They have invited Rémi Quirion, Québec’s first Chief Scientist, to discuss how to re-think the Innovation Agenda!

The presentation will be accompanied by refreshments and followed by a networking event.

Innovation is present in all sectors of activity, be they culture, science, technology, social policy, governance, administration or commercialization.

The 21st century has brought us a wave of profound changes from which we are just beginning to appreciate the magnitude. In this context, governments are required to modernize the sectors of activity traditionally at the heart of their economies, while encouraging the emergence of new niches of excellence. The challenges we face are globalizing and becoming increasingly cross-cutting sectors.

How can we develop the skills, means and practices needed to create an environment that promotes creative thinking and the development of knowledge? 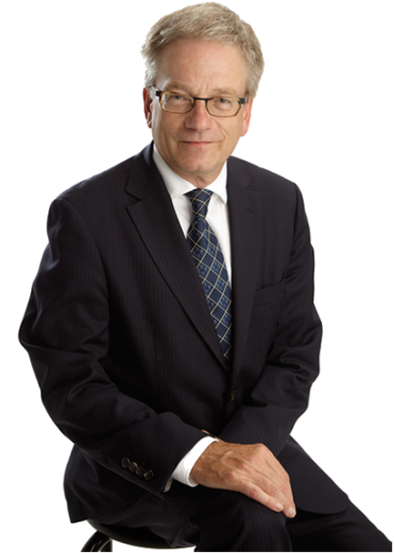 On September 2011, Rémi Quirion became Québec’s first chief scientist. As such, he chairs the boards of directors of the three Fonds de recherche du Québec and advises the Minister of Economic, Science and Innovation on research and scientific development issues. Until his appointment as chief scientist, Rémi Quirion was the vice-dean for science and strategic initiatives in the faculty of medicine at McGill University and senior university advisor on health sciences research. He was the scientific director of the Douglas Mental Health University Institute Research Centre, a full professor in the department of psychiatry at McGill University and the executive director of the International Collaborative Research Strategy for Alzheimer’s Disease of the Canadian Institutes of Health Research. Professor Quirion was the first scientific director of the Institute of Neurosciences, Mental Health and Addiction (INMHA), one of Canada’s 13 health research institutes. His work helped to elucidate the roles of the cholinergic system in Alzheimer’s disease, of neuropeptide Y in depression and memory and of the calcitonin gene–related peptide (CGRP) in pain and opiate tolerance. Rémi Quirion earned his PhD in pharmacology from Université de Sherbrooke in 1980 and carried out his postdoctoral training at the National Institute of Mental Health in the United States in 1983. He has over 650 publications in prominent scientific journals and is one of the most extensively cited neuroscientists in the world. He has received several awards and honours, including the Ordre national du Québec (Chevalier du Québec, CQ) in 2003, the Prix Wilder-Penfield (Prix du Québec) in 2004 and the Order of Canada (OC) in 2007. Mr. Quirion is also a member of the Royal Society of Canada. In 2015, he was appointed Officer in the Order of Academic Palms of the French Republic, a distinction awarded by the French government that recognizes its contribution to the development of French-Québec relations in research.

Partners for the Café des Sciences :