On Friday February 23rd, learn more about "Mosquito-borne illnesses" with the 88th Café des Sciences in Boston, this time organized by the French Foreign Trade Advisers in New England.

In a collaborative event between Café des Sciences and PUB-Boston (Pesquisadores e Universitários brasileiros em Boston), we are glad to host two speakers, one of each community, to present their research on ?«Mosquito-borne illnesses »: Melissanne de Wispelaere, Instructor at Harvard Medical School and Rafael Polidoro from Brennan Lab. 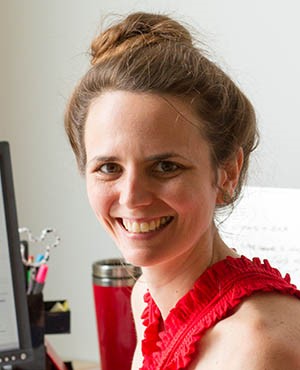 Melissanne de Wispelaere is an instructor at Harvard Medical School and her current research interests involve the development of small molecule inhibitors of Flaviviruses. Melissanne received her PhD at I.N.R.A. – Versailles, under the direction of Mark Tepfer. After completing her Ph.D, she moved to the U.S.A and worked as a postdoctoral fellow in A.L.N. Rao’s laboratory at University of California Riverside, where she studied RNA replication and encapsidation in viruses of the Bromoviridae family. From 2008 until 2011, Melissanne worked in Priscilla Yang’s Harvard medical School laboratory and investigated dengue virus interactions with its host, in particular through the utilization of host targeted small molecules inhibitors. Melissane will discuss small molecules inhibitors of flaviviruses. 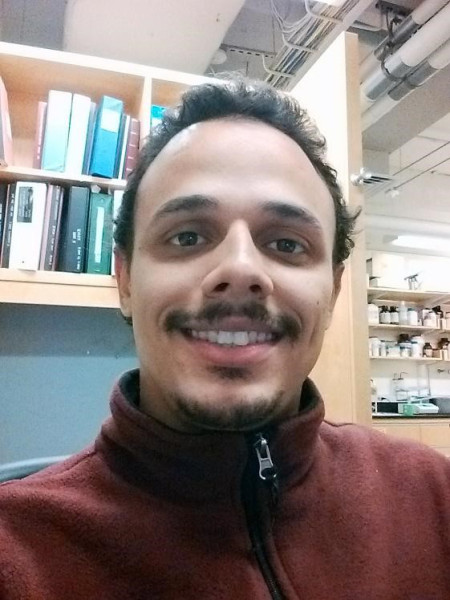 Rafael Polidoro worked two years as a postdoctoral fellow in the Lieberman lab (Harvard Medical School) conducting research on how γδ T cells recognize and eliminate malaria parasites inside red blood cells. Rafael is currently at the Brennan Lab using CRISPR to study how different transcription factors determine the fate of human unconventional T cells. Rafael majored B.Sc, M.Sc and Ph.D in Biochemistry and Immunology at the Universidade Federal de Minas Gerais (Brazil), where he spent 10 years developing and studying the use of recombinant virus vaccines against parasitic infections (toxoplasmosis and Chagas disease).

Within those 10 years, he received 12 honors and awards for his work and was invited to spend one year of his PhD at Harvard School of Public Health. Since then, Rafael participated in seven high quality scientific publications. Rafael is also the cofounder of Clube de Ciências Brasil, a nonprofit organization that promotes and develops scientific interest in young high school students.Rafael will present his work on “γδ T lymphocytes recognize and kill blood stage Plasmodium falciparum malaria”.

It is a free event but RSVP is requested at: