Home > Centenial Commemoration of the United States’ entrance into (...)

Centenial Commemoration of the United States’ entrance into WWI

Yesterday was the 100th anniversary of the American entrance into WWI. Massachusetts Secretary of Education, Jim Peyser, and Valéry Freland, Consul General of France in Boston, opened a panel discussion about "Fighting Doughboys: Massachusetts Called to arms in WWI" at the Howard Gotlieb Archival Research Center of Boston University.

Yesterday was the 100th anniversary of the American entrance into WWI. 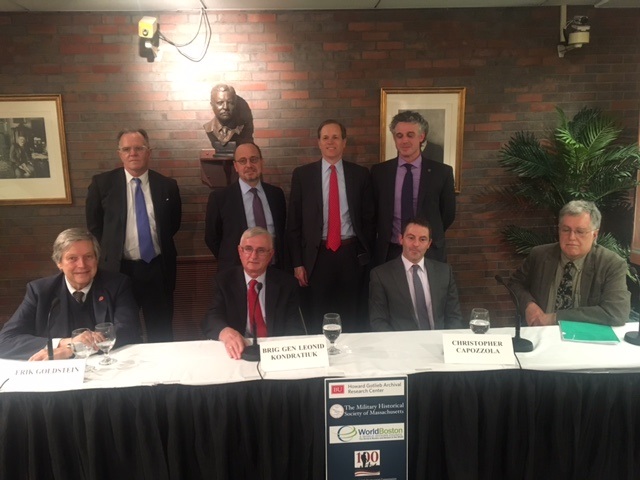 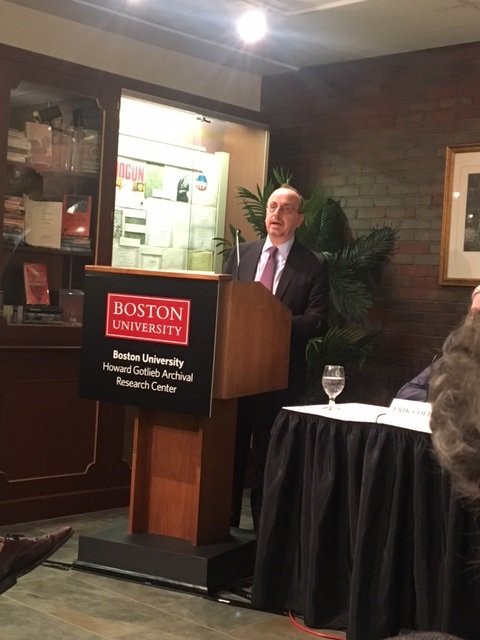 April 6 was also the kick off of a major nationwide centennial commemoration for which the French Embassy in the United States has co-organized throughout 2017 a series of exhibitions, talks, concerts, and screenings across the country.

Here is the link to the website giving you all the details! https://franceintheus.org/spip.php?... 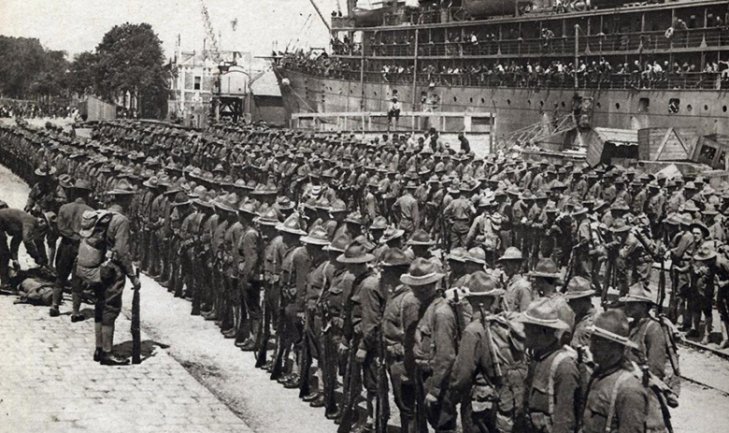 The above photo was taken on June 26, 1917. It shows the first American contingents which set foot on French soil at Saint-Nazaire. Photo credit to ecpad.fr

The above photo shows US soldiers returning from WWI arriving in Boston on a battleship in 1918. Photo Credit to Boston Globe File.