December 8th 2011 - Mr. Delattre, Ambassador of France to the US, attended at inauguration the Dassault Systèmes’s new North America headquarters in Boston

Mr. François Delattre, Ambassador of France to the United States, was in Boston this Thursday December 8th 2011.

Located in Waltham, the award-winning 27-acre campus is heralded as a showcase for sustainable innovation, the creation of lifelike experiences using 3D, and has been LEED-certified, demonstrating the company’s commitment to conserving national resources.

Mr. Delattre, after the official inauguration, visited the campus and attended the latest technologies in 3D demonstrations of Dassault Systèmes.

Dassault Systèmes serves manufacturers in all industries, from automotive and aerospace to fashion hightech and consumer goods.

Here is a link to the Ambassador speech :
http://www.franceintheus.org/spip.php?article3082 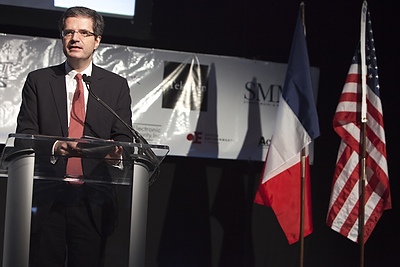 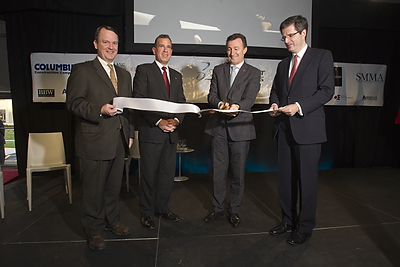 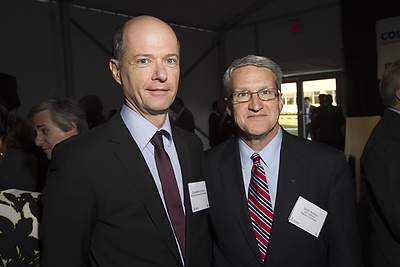