Home > News > Discover the Culinary Institute of French “Chef of the Century” (...)

Discover the Culinary Institute of French “Chef of the Century” Paul Bocuse! 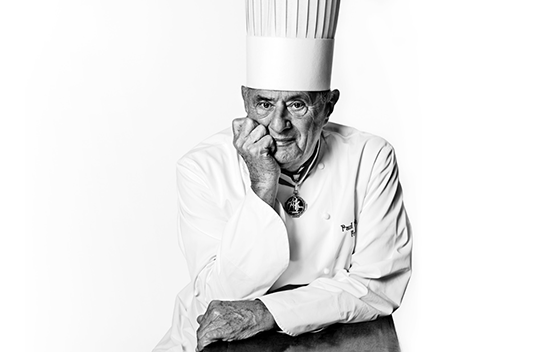 A culinary school founded by the “Chef of the Century”

Paul Bocuse, a French Chef based in Lyon, received the “Chef of the Century” award from the Culinary Institute of America in 2011. He is famous for the 3 Michelin stars he got in 1965 for the restaurant, L’abbaye de Collonges in the Lyon region, and that he has managed to keep up to now. He is also internationally known for his revolution of the traditional French cuisine in the 70’s. A documentary by Olivier Mille, called “La révolution des chefs”, covered the story of the ten Chefs, ten friends, led by Paul Bocuse, who transformed French cuisine like the new wave transformed cinema. 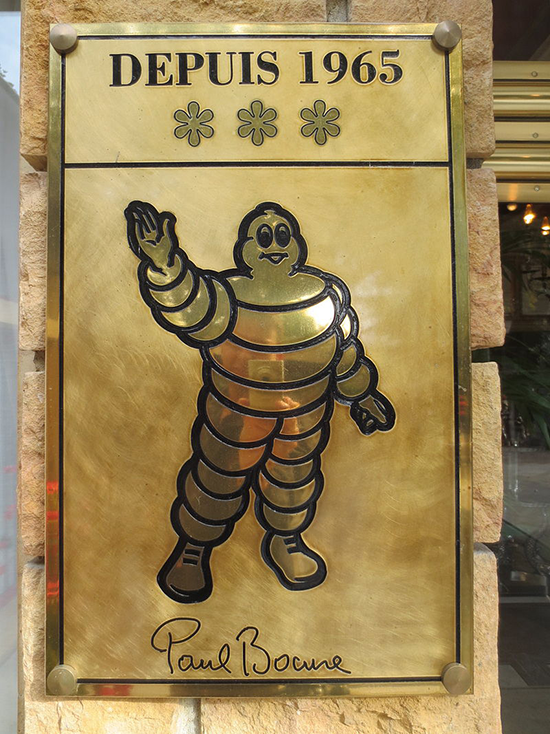 During WWII, when Paul Bocuse was 18, he joined the Resistance and was injured while fighting against the Germans. The American soldiers who took care of him and became his friends offered to tattoo him a rooster, as a symbol as his resistance for France. After the war, he trained himself by interning in different prestigious restaurants and hotels where he met his 9 friends who all became renowned chefs. Together, they revolutionized the French cuisine but always insisted on the value of a traditional training to master the codes and techniques that will allow a chef to open himself/herself to new territories. Paul Bocuse, now known as “Monsieur Paul”, also used his influence to create an international cooking competition, the “Bocuses d’or” (Golden Bocuses). He is now 90 years old and still serving his famous “soupe VGE”, a truffle soup created in 1975 for former president of France Valéry Giscard-d’Estaing.

The Institut Paul Bocuse, his culinary school, is based near Lyon and welcomes 650 students every year. This schools aims at teaching its students both cooking skills and management methods which will help them start their business. 33% of the students graduating from the Institut actually create their own business in the following five years. The students can choose between different programs. All of them include an internship period. The Institut also offers some courses to professionals and teachers, as well as several workshops for amateur cooks. 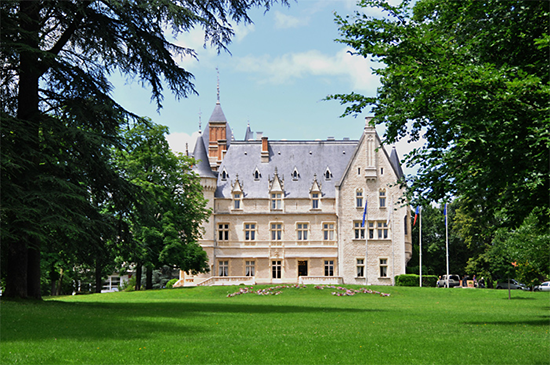 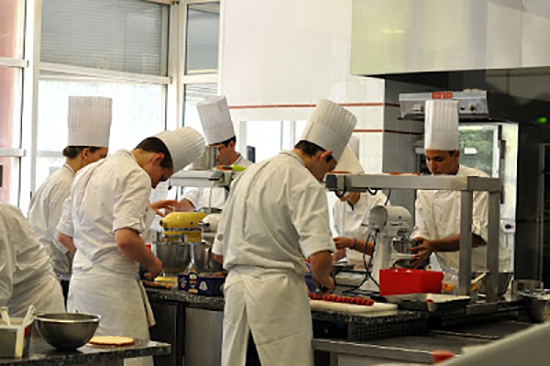 An international focus and a strong link with the United States

The Institut offers different programs, and fluency in English is needed for some of them. In particular, international students can follow the Master’s in Culinary Leadership and Innovation, which focuses on research and innovation in the food industry, and the Master of Sciences in International Hospitality Management, which benefits from a partnership with EM Lyon Business School and allows the students to go to China for a few months. 40% of the Institut’s students come from abroad.

Bocuse also created a network of great cooking schools, the Worldwide Alliance, which gathers 17 partners in 17 countries. One of them is in the US: the Chef John Folse Culinary Institute at Nicholls State University, in Louisiana. This school is specialized in Cajun and Creole cooking and offers a Bachelor of Sciences in Culinary Arts. Chef John Folse is very famous, not only because of his restaurants, but also thanks to his best-seller, The Encyclopedia of Cajun and Creole Cuisine, and to his own TV cuisine show. 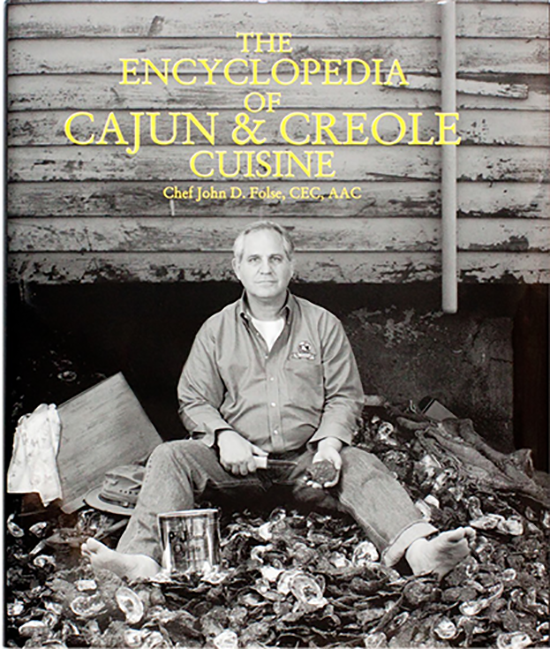 Two Chefs shared with us their stories at Bocuse Professional Training Center in Écully, France

At 37, Bryan Jacobs, now a Research and Development Chef at Classic Restaurant Concepts in Massachusetts, has been both a soldier fighting in Irak and a private Chef for the renowned Anhauser-Busch family and for former President Georges W. Bush. In 2015, he went to Lyon for a one-year training at the Institut Paul Bocuse.

The first time he heard about Paul Bocuse was at the Gasparilla Inn, in Florida, where Bryan started as an intern and ended up as a sous-chef. The Director of the restaurant, Masterchef Peter Timmins, told him “To be the best, you have to work with the best”, and he mentioned Bocuse. A few years later, the Director of the Master in Culinary Management and Innovation of Institut Paul Bocuse met Bryan in Florida and offered him the opportunity to study in France.

Bryan found the Master in Culinary Management “amazing”. It included so many things: management, innovation, leadership, concept strategy… This was also an opportunity to work with great professionals and to discover how cooking could be an innovative field.

For Bryan Jacobs, the Bocuse philosophy is “all about being a professional”. You learn to aim for the top and to do everything at “the best of your ability”, always!

His stay at the Institut Paul Bocuse changed Bryan’s point of view about cooking. “I was chasing stars, now I’m chasing change”, he said. What he discovered thanks to Bocuse is not only how you get three Michelin stars, but also that great food gets people together! Providing that transformative experience to customers and co-workers thanks to innovation is now what Bryan Jacobs really wants to do as a chef.

Christine was impressed by all the master chefs who taught the classes, their availability and their kindness. Even if she insisted on the military order of the kitchen - cooking teams being organized as brigades under the authority of a chef - and the precision with which all tasks are defined and performed, the word that better encompassed the whole training was “respect”: respect in the way you dress, in the way you behave yourself, in the way you treat your co-workers, the fresh ingredients you use, and your clients of course.

Christine truly enjoyed every minute of her training, saying “it was a dream come true”! She explained that all chefs working at the Institut Bocuse or who trained there become a tight community, a real family with a complete devotion and admiration for “Chef of the Century” Paul Bocuse.

For more info, or to watch Olivier Mille’s documentary, check out the following websites: