The European Conference 2017 at Harvard University

The aims of the European Conference 2017 are to forge innovative solutions to Europe’s greatest challenges and propose ideas to the current and future leaders of Europe.

The aims of the European Conference 2017 are to forge innovative solutions to Europe’s greatest challenges and propose ideas to the current and future leaders of Europe.

The European Conference 2017 is the fifth edition of an event dedicated to Europe. It is presented by students at Harvard Kennedy School, Harvard Business School, Harvard Law School , Harvard Graduate School of Design and the Fletcher School of Law and Diplomacy.

The European Conference 2017 at Harvard presents a unique opportunity to hear specialists from around the world (including 3 French former Ambassadors, Laurence Toubiana, Pierre Vimont and Alain Le Roy) tackle subjects such as European Politics and Governance, Global Context and Sustainability, Europe’s Prosperity and European Culture and Identity.

With 600 participants dispatched in 14 panels led by 50 speakers from the public sector, private organizations and acedemia, the European Conference is the occasion to reflect on the European political system and to confront its hardships.

Alain Le Roy is a French diplomat who served as Secretary General of the European External Action Service from March 2015 to September 2016. Mr. Le Roy also served as Under-Secretary-General for Peacekeeping Operations at the United Nations from 2008 to 201. From December 2011 until August 2014 he served as Ambassador of France to Italy. 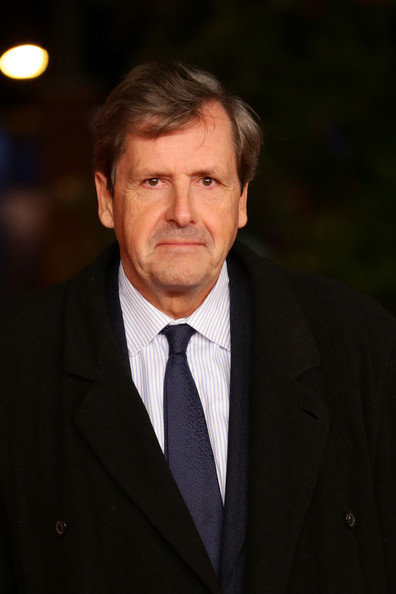 Laurence Tubiana is a French economist and diplomat. She was appointed French ambassador for international climate negotiations in connection with the 2015 COP21 Climate Change Conference in Paris. She has been responsible for conducting international environmental negotiations for the French government and has also been a member of the Economic Analysis Council attached to the French Prime Minister’s office.

When it comes Europe, its modus operandi and its challenges, Pierre Vimont is a high-quality spokesman, for he was able to participate in its evolution firsthand. French Ambassador to the US from 2007 to 2010, former Executive Secretary of the European External Action Service, Mr. Vimont has spent his whole career at the service of Europe, for he was also the French Ambassador for the European Union in Brussels from 1999 to 2002. 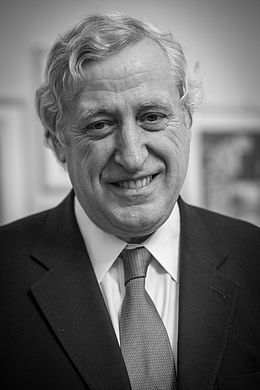