Rediscover France’s most celebrated painter through the eyes of an eminent American artist, Ellsworth Kelly.

The Clark Art Institute presents this one-of-a-kind art exhibit following Ellsworth Kelly’s inspirational journey through Claude Monet’s works. After serving in the United States Army during World War II, Kelly spent several years in France. There, his distinct approach to abstraction took shape as he retraced Monet’s steps and created works of his own. This exhibit compares and contrasts the two artists’ works, allowing viewers to discover their respective beauty in synchrony and distinction.

“Monet | Kelly, at the lately transformed Clark Art Institute, is a terrific show, complete in itself and very tasty. But it’s also a little like a Sicilian ice — an accumulation of sweetly acidic, flavorsome shavings from a bigger ice block. You come away beguiled, refreshed, and ready for another course." - The Boston Globe 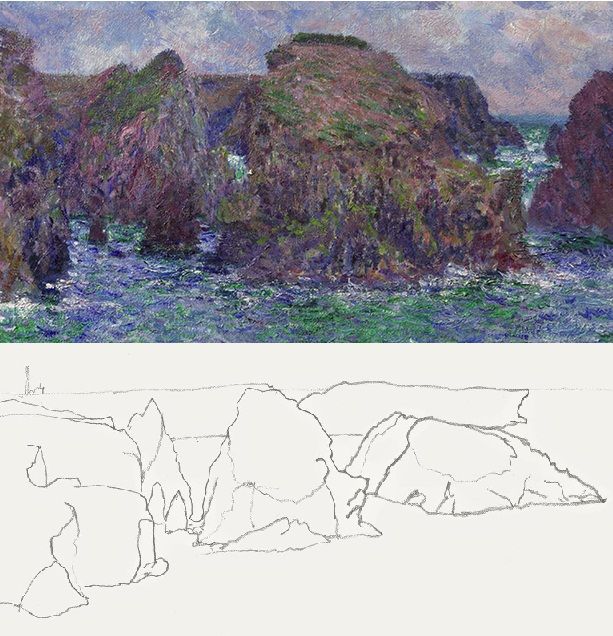