On April 1st 2016, 2,000 students learning French and coming from all New England gathered at Providence, RI, to celebrate the diversity of Francophonie and sing it along in French!

Students coming from 37 schools and representing almost all the states of New England were present on Friday, 1st April to celebrate Francophonie and all its diversity. Students sang and danced thanks to the two bands present for the occasion : the Francophone Canadian band from Ontario Swing and the Malian singer and percussionist Sidy Maiga. 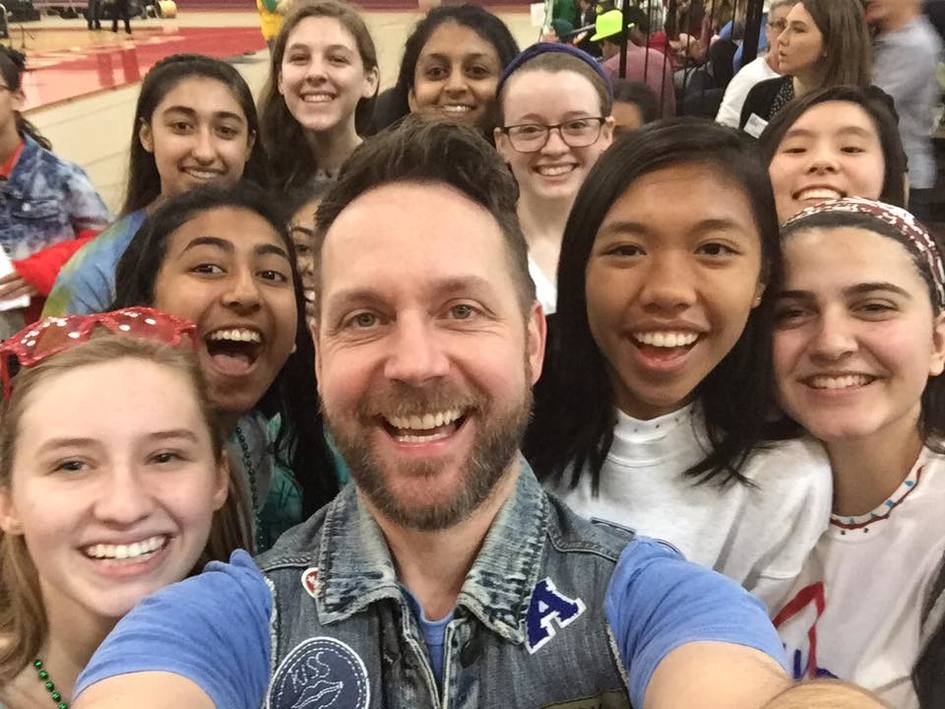 Representatives of the local community were present to welcome this initiative and promote French language, among them, the Mayor of Providence, Jorge O. Elorza and the Congressman Jim Langevin. Steven Feinberg, Rhode Island Film & Television office executive director also attended the event. 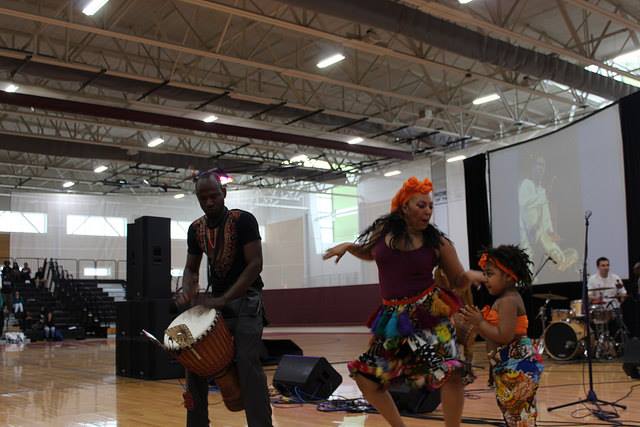 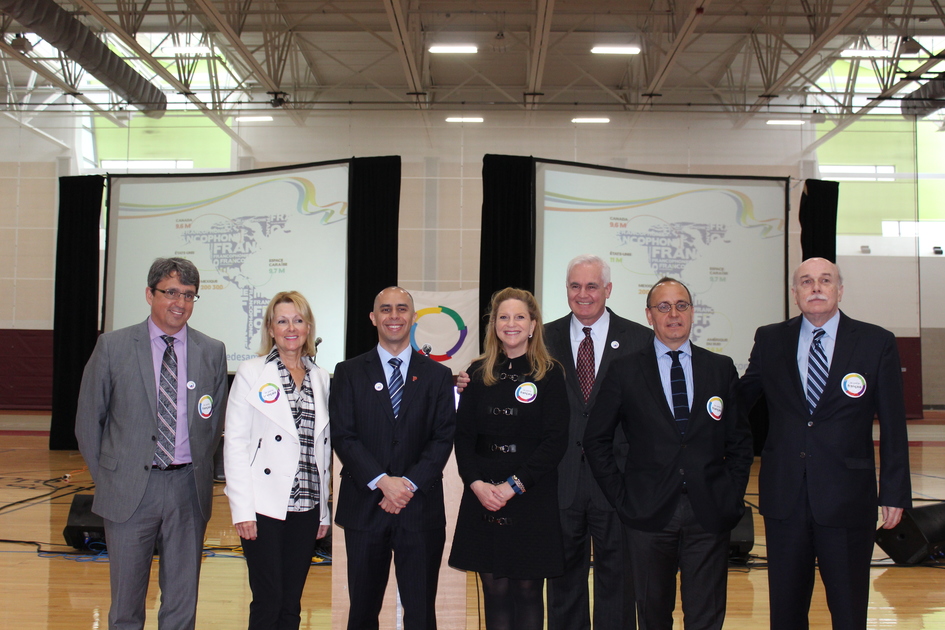 We would like to thank for their attendance and their partnership, the Centre de la Francophonie des Amériques, represented by Diane Blais and Denis Desgagné.

Finally, this gathering was also the occasion to award the students who won the Instagram picture contest organized by the cultural service of the French Consulate, last December, in order to celebrate COP21. Congratulations to all the winners!

Pictures of the event are available here: flic.kr/s/aHskxz1a3Q