Mr. François Hollande started his visit at the Residence de France in Cambridge for a dinner with the Mayor of Boston, Mr. Marty J. Walsh, Massachusetts Attorney General, Mrs. Maura Healey and Professors from Harvard University and the Massachusetts Institute of Technology.

Legitimacy, civic engagement, and inclusion were all part of the discussion as they are key concepts in today’s world.

The next morning, Mr. François Hollande met with Julie Battilana, professor at the Harvard Business School, and visited the "Social Innovation & Change” Initiative that she promotes at the Harvard Kennedy School of Government.

Mr. Francois Hollande gave the closing remarks at the 2019 European Conference at the Harvard Kennedy School.

The European Conference of 2019 was the seventh edition of this major North American annual event dedicated to Europe and transatlantic relations. It is convened by students from Harvard Kennedy School, Harvard Business School, Harvard College and the Fletcher School of Law and Diplomacy. 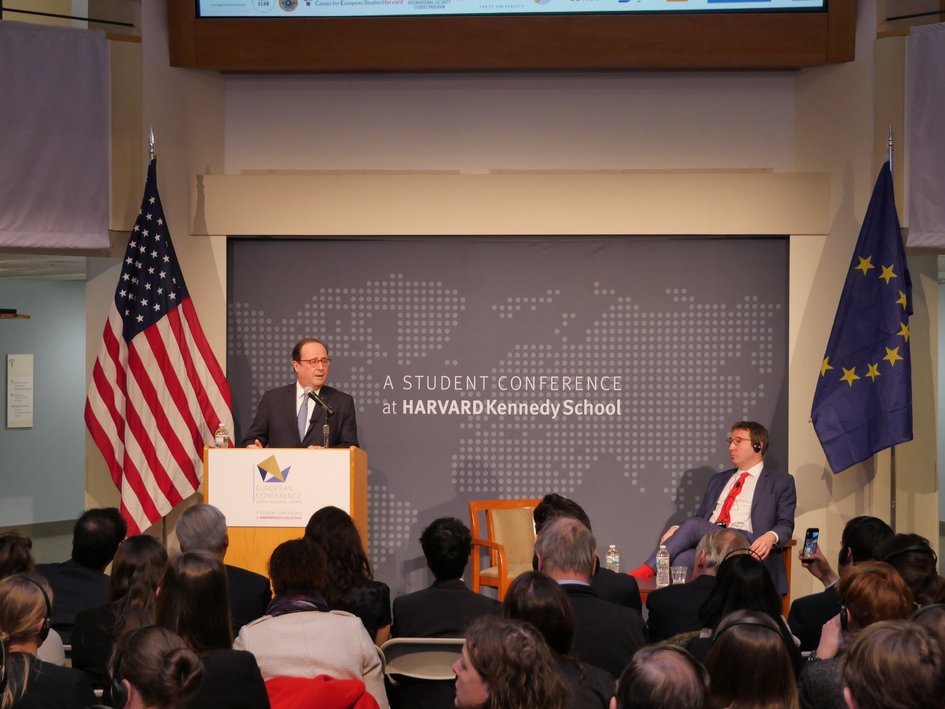 The event was sold out with over 300 attendees. 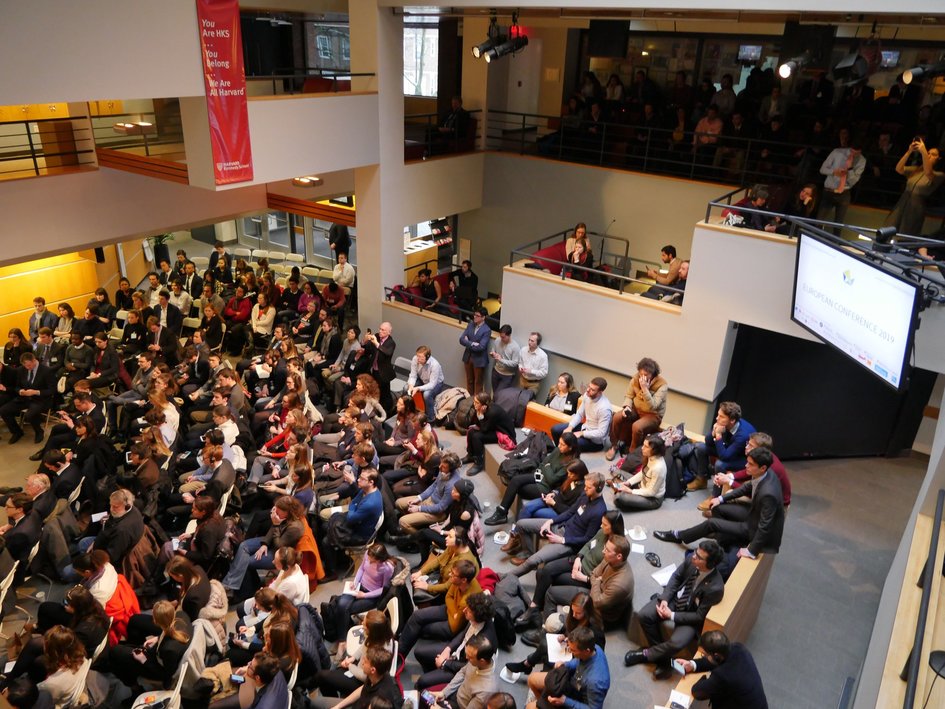 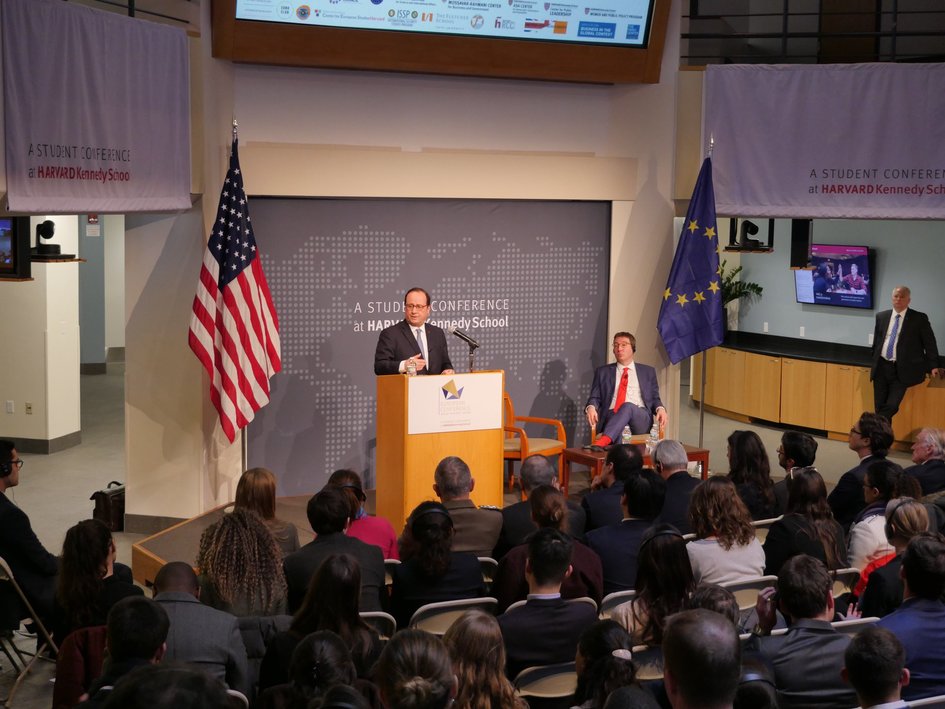 The former President’s visit ended with an open discussion with local French-American Economic actors, as well as the French Community of New England at the French Cultural Center. 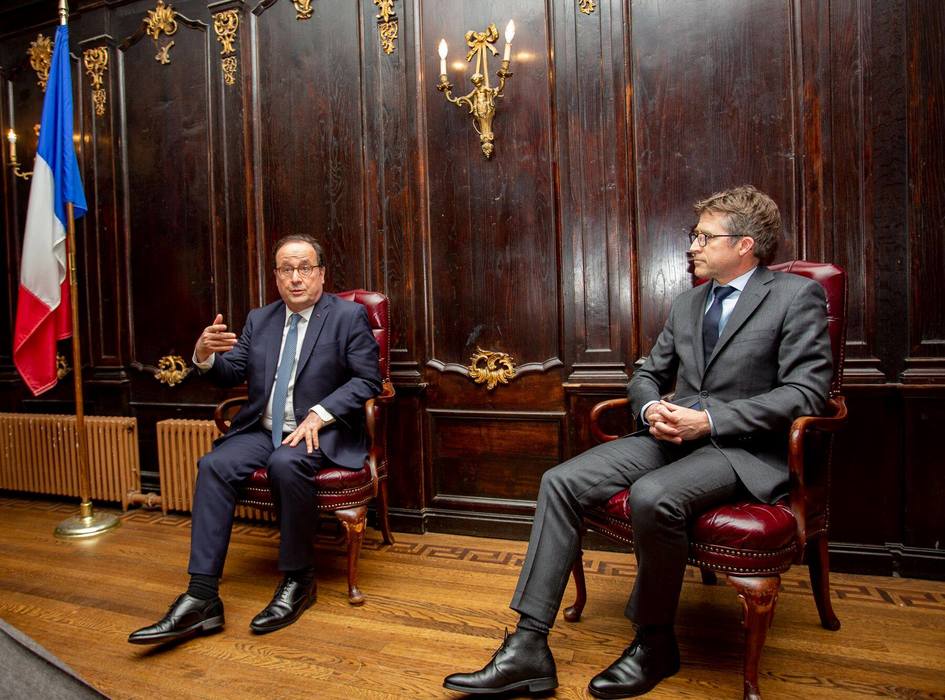 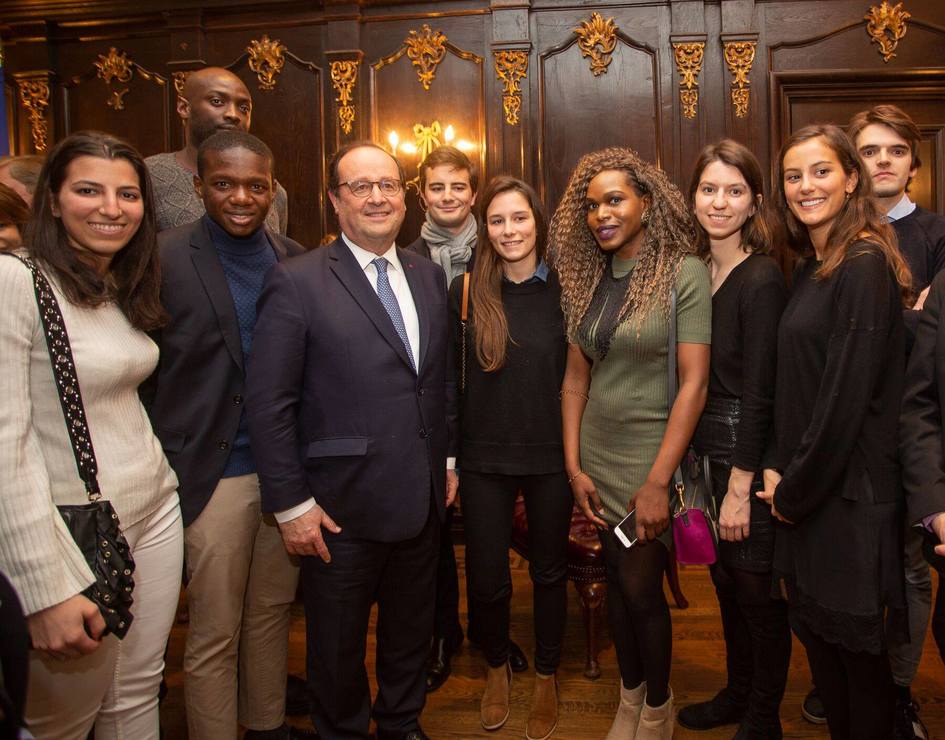