As part of the "Francophonie Celebrations", four films from various French-speaking countries, including France, Belgium, Chad and Mali, will be shown during this Spring’s Belmont World Film.

The series kicks off with "Potiche," in which director Francois Ozon reunites French acting legends Catherine Deneuve and Gerard Depardieu in a comedy set in the 70s that is based on the hit play.


For more information, check out the Belmont World Film 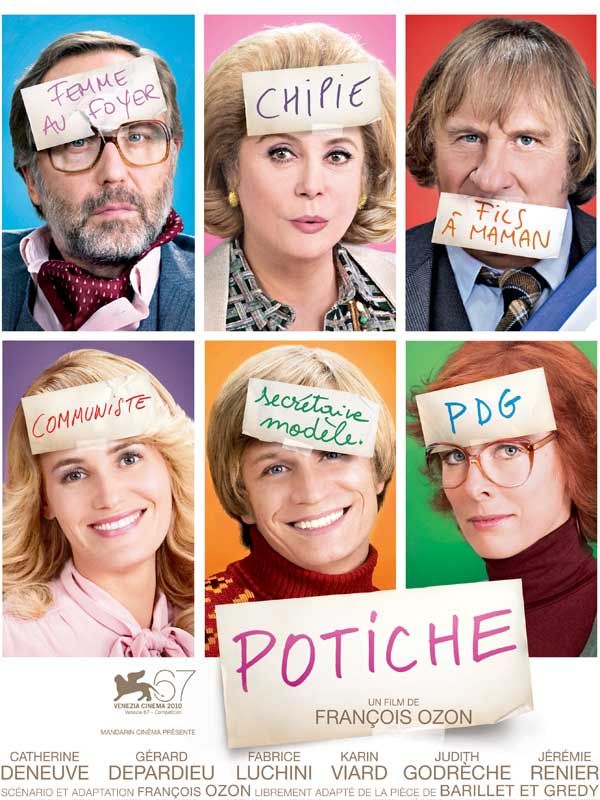