On Wednesday March 22nd, 2017, Bostonian Jeffrey E. Horvitz was made Chevalier of the Legion of Honor by Harlem Désir, Minister of state for European affairs.

The day before, for the first time in history, opened at "le Petit Palais Art Museum" in Paris, the extraordinary exhibition of this American collector’s outstanding private collection of French paintings from the XVII century: “From Watteau to David, the Horvitz Collection".

On Wednesday March 22nd, 2017, at Palais d’Orsay in Paris, upon the decision of the President of the French Republic, Mr. Jeffrey E. Horvitz was appointed Chevalier in the National Order of the Legion of Honor by Mr. Harlem Désir, Minister of state for European affairs. 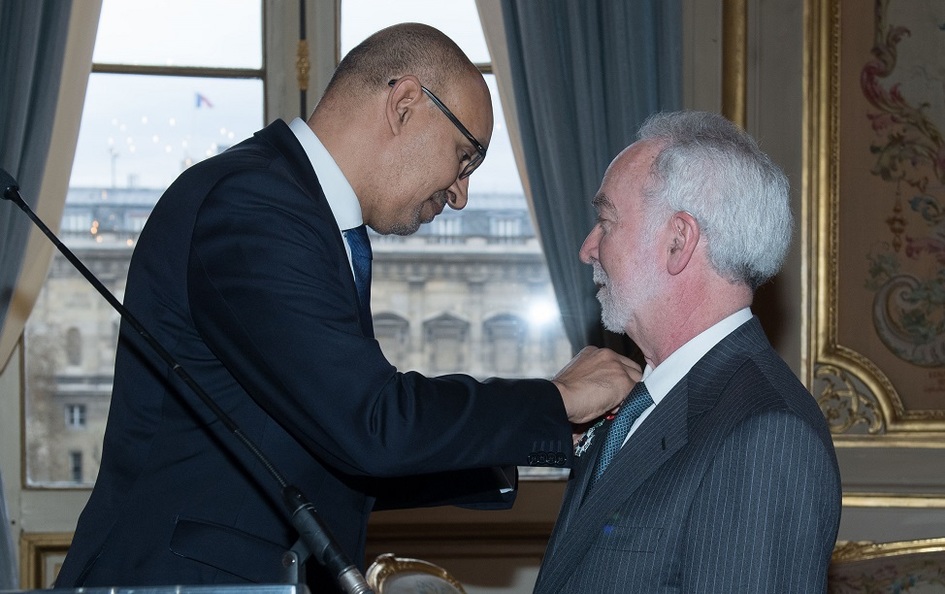 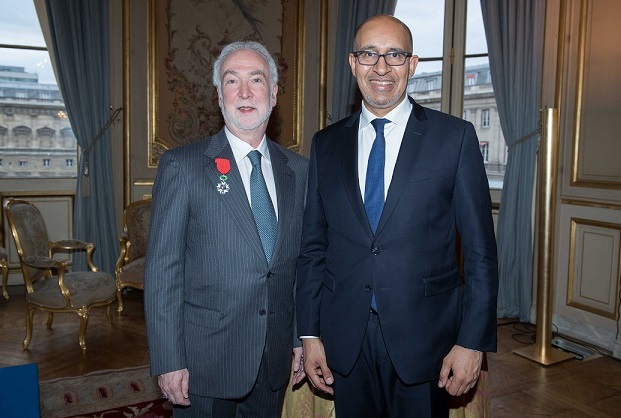 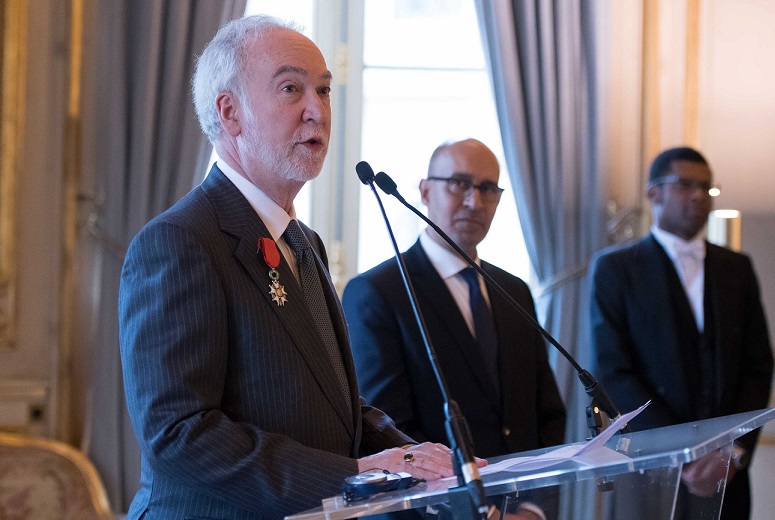 The day before, opened in Paris, at the Petit Palais Art Museum, the exhibition: "From Watteau to David, the Horvitz Collection". 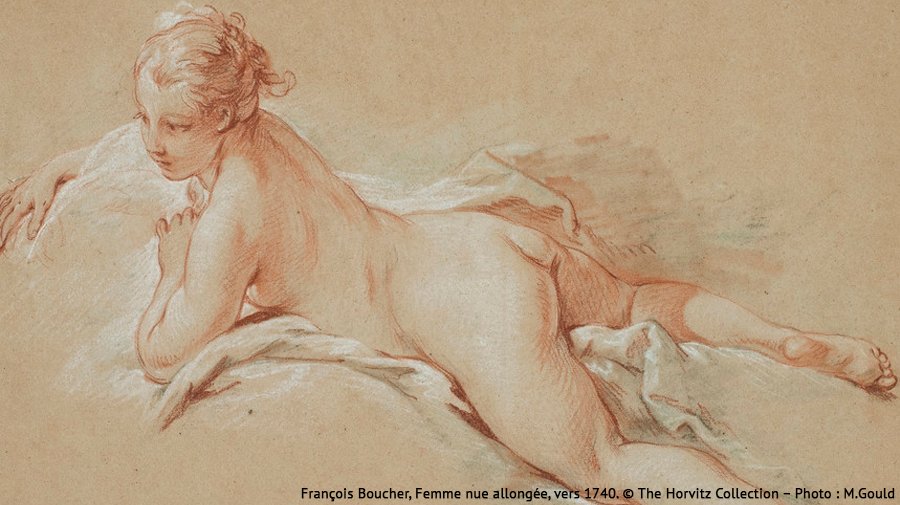 Considered one of the most important private collections of French paintings outside Europe, the Horvitz collection presents some 200 fascinating works created by noted artists who marked the history of the XVIII century art, such as Watteau, Boucher, Fragonard, Greuze and David.

Amassed over a period of three decades, it is the most important private collection of French drawings on the other side of the Atlantic.

The exhibition is organised around a dozen thematic or monographic sections, offering insight into the creativity of a century bursting with stylistic renewal: from mythological painting to fete galante, nudes to landscapes, rocaille ornaments to the revolutionary period.

If you’re spending time in Paris, consider attending “From Watteau to David, the Horvitz Collection”. It’s a must-see!

The exhibition will be opened from March 21 until July 09, 2017, at the Petit Palais Art Museum.

The exhibition is organised with the Horvitz Collection.