Enjoy a concert by firebrand Tunisian singer, songwriter and composer Emel Mathlouthi and her trio. This event is co-presented by the French Cultural Center as part of the Month of the Francophonie on March 10, from 7:00 pm to 8:30 pm at First Church in Boston. 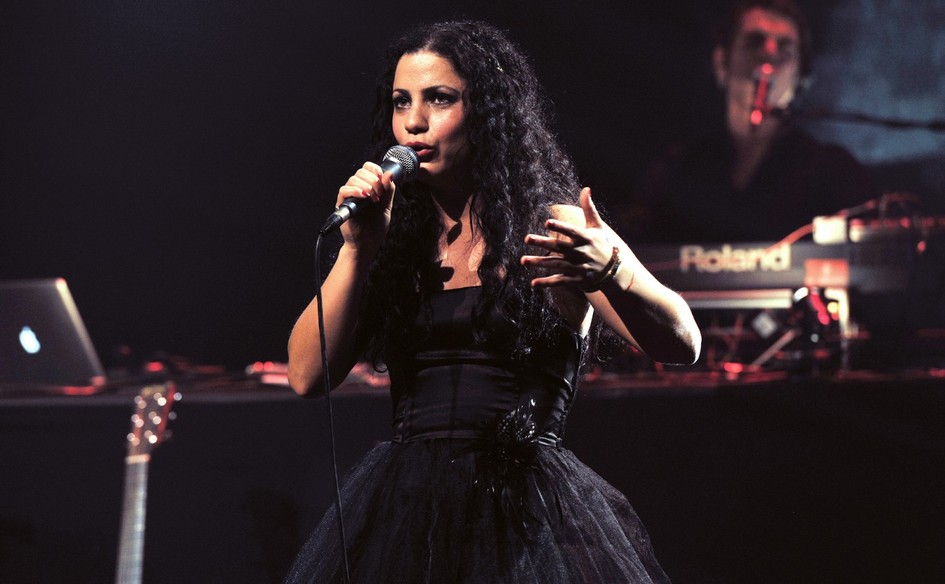 Emel Mathlouthi, the voice of the Tunisian Revolution, and her trio will perform songs in French, English, and Arabic in an intimate, lyrical style, underscored by fierce rock beats and throbbing trip-hop and oriental influences. This concert is taking place on the occasion of the Month of the Francophonie, which celebrates the richness of the wide-ranging cultures of the Francophone world. 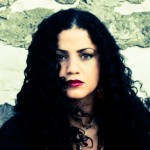 Recently selected to represent Tunisia at the 2015 Nobel Peace Prize Concert, Emel Mathlouthi gained world attention when her 2007 song “Kelmti Horra (My Word is Free)” was adopted by the Arab Spring revolutionaries and became an anthem throughout the region, particularly among young people, earning her the nickname "the voice of Tunisian Revolution." Mathlouthi’s music tells the story of her Tunisia: the dark years as a young rebel and dissenter; the strife of being a female musician; her artistic and ideological struggle after her songs were banned from the radio and TV; and the dual love and suffering that came from longing for home while living in a free country.

Mathlouthi began her artistic career at the age of 8 in Ibn Sina, a suburb of Tunis. At age 25, oppressed by the Tunisian government because of her music, she moved to France to pursue her career as a singer, and then in 2014 she took another step in her career and moved to New York City. She has been said to evoke the urgency of American folk singer, Joan Baez, with the devotion of a chanter of ancient sacred music and the presence of a soul diva. She has given concerts in Saudi Arabia and all over the Middle East, as well as Europe and North America.

This concert is co-presentend with the French Cultural Center of Boston. This event was made possible thanks in part to the Mosaïque Cultural Fund. 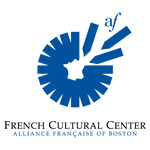 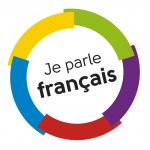