Welcome to the "French Corner", the Consulate’s monthly rendez-vous dedicated to the promotion of France’s culture and patrimony in video! This April, discover Aix-Marseille University, the largest university in the French-speaking world. 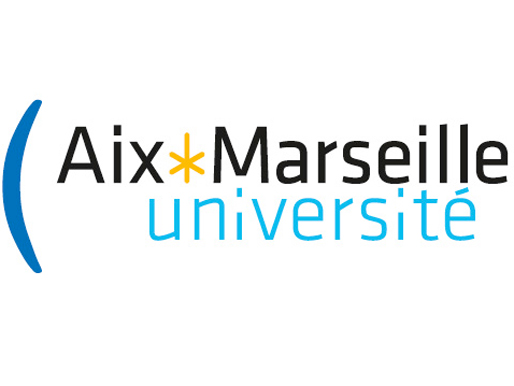 Aix-Marseille University is a public research university located in Provence. It was founded in 1409 when Louis II of Anjou, Count of Provence, petitioned the Pisan Antipope Alexander V to create the University of Provence.

The university as it is today was formed by the merger of the University of Provence, University of the Mediterranean and Paul Cézanne University. The merger became effective on January 1st, 2012, resulting in the creation of the largest university in the French-speaking world, with about 70,000 students. AMU has the largest financial endowment of any academic institution in the Francophone world, standing at €722 million.

The university is organized around five main campuses situated in Aix-en-Provence and Marseille. Apart from these major campuses, AMU owns and operates facilities in Arles, Aubagne, Avignon, Digne-les-Bains, Gap, La Ciotat, Lambesc and Salon-de-Provence. The university is headquartered at the Pharo, Marseille.

AMU has produced many notable alumni in the fields of law, politics, business, economics and literature. To date, there have been four Nobel Prize laureates amongst its alumni and faculty, as well as a two-tine recipient of the Pulitzer Prize, three César Award winners, several heads of state or government, parliamentary speakers, government ministers, ambassadors and members of the constituent academies of the Institut de France.

AMU has hundreds of research and teaching partnerships, including close collaborations with the French National Center for Scientific Research (CNRS) and the French Atomic Energy and Alternative Energies Commission (CEA). AMU is a member of numerous academic organisations including the European University Association (EUA) and the Mediterranean Universities Union (UNIMED). 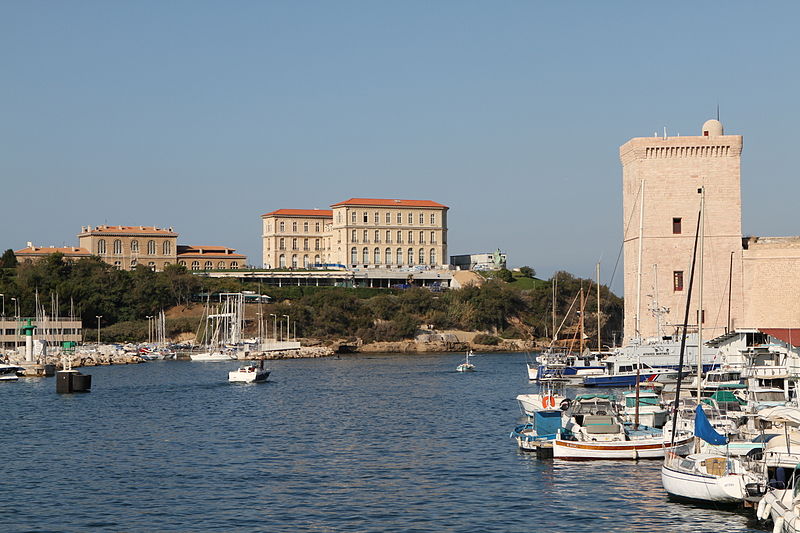 Aix-Marseille University enrolls almost 71,000 students, including more than 10,000 international students from 128 different countries. The university, with its wide range of general and vocational courses including 600 degree courses, offers teaching in fields as varied as the Arts, Social Sciences, Health, Sport and Economics, Law and Political Sciences, Applied Economics and Management, and Exact Sciences such as Mathematics, Data-processing, Physical Sciences, Astrophysical Sciences, Chemistry and Biology. Its 132 recognized research units and 21 faculties make it a center of international excellence in social and natural sciences. With more than 500 international agreements, the university participates in the creation of a European area of education and research and in the development of mobility. A policy in the direction of Asian countries has led to increase its enrollments of excellent international students. Programs in French and/or English have been organized in oder to facilitate the integration of international students, in particular thanks to the presence within the university of the Institute of French Studies for Foreign Students (Institut d’Etudes Françaises pour Etudiants Etrangers, IEFEE). IEFEE was founded in 1953 and is considered to be one of the best French-language teaching centers in the country. About a thousand students from 65 countries attend the institute throughout the academic year. The institute is also a notable center for teachers of French as a foreign language, and its function is to provide training and perfecting of linguistic abilities in French as a scientific and cultural means of communication.

Learn More about the University in Video