Welcome to the “French Corner,” the Consulate’s monthly rendez-vous dedicated to the promotion of France’s rich cultural heritage! This month, discover the beautiful region of Pays de la Loire, located on the French west coast! 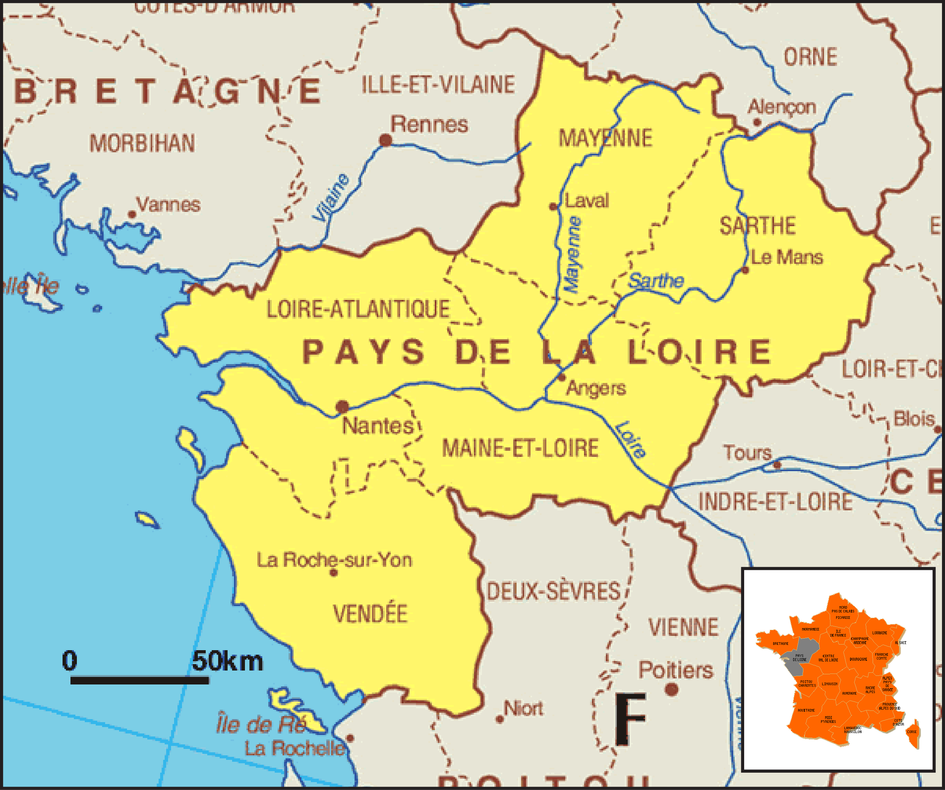 Pays de la Loire is a region created in 1956 as a zone of influence for its capital, Nantes. It is made of different historical regions and presents therefore a wide range of different monuments and landscapes. In particular, Nantes and its neighborhood have long been part of Brittany, and still keep a shared identity with the current Bretagne.

The region has a surface of 32?082km?, making it the 5th biggest French region. The northern part of the region (Mayenne, Sarthe), is characterized by hills and forests, as well as the southern part (Vendée). In the middle of Pays de la Loire, this landscape gives way to the Loire Valley, which leads to the Atlantic Ocean on the east. The coast is punctuated with marshlands reclaimed from the sea, and which are now home to many birds and other animals. Not far from the coast, two beautiful islands are popular tourist destinations: Noirmoutier and l’?le d’Yeu.

The identity of the region Pays de la Loire is tied with the History of the Kings of France. Indeed, the Valley of Loire has been the center of power during the French Renaissance (15th-16th centuries). At that time, many castles were built or renovated, and richly decorated with the works of famous Italian artists like Leonardo da Vinci.

Pays de la Loire is now a very touristic destination, but also an agricultural producing region. Its capital, Angers, is a very dynamic and attractive city, known for its work on sustainability. But the hinterland has also some popular attractions such as the sports car race 24 hours of Le Mans and the historical theme park Puy du Fou.

A region rich in beautiful contrasts

This big city (900?000 residents in the metropolitan area) has long been part of Brittany. The Dukes of Brittany used to live there, and you still can see their castle in the old center of Nantes. The cathedral also dates from this period. The all city is part of the French Towns and Lands of Art and History because of its numerous historic monuments.

A big and dynamic university has made Nantes a student city. This is an advantage for successful operations in the cultural field, as well as in every innovative sector like sustainability or city planning. Nantes is now famous for the spectacles of the mechanical?marionette?street theatre?company Royal de Luxe and its giant marionettes. 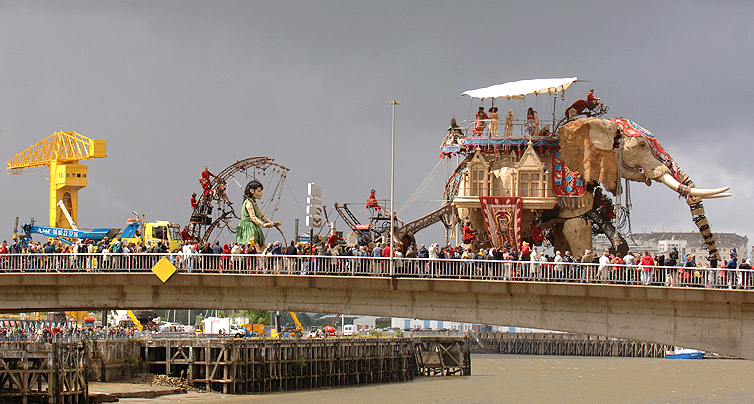 To finish with a touch of French Gastronomy, we should add that Nantes is the place where the Petit-Beurre (a very popular French Biscuit) from LU is produced.

This city is very different from Nantes as it is characterized by the period when the Dukes of Anjou were living there. This is therefore both a medieval and a royal city, which gathers beautiful historical monuments. At the Chateau d’Angers the oldest French medieval tapestry is on display. Produced in the 14th century, it depicts the story of the?Apocalypse?from the?Book of Revelation?by?Saint John the Divine and originally comprised 90 sections.

A piece of the Apocalypse Tapestry

The Loire river and its wonderful castles?

The?Loire is the longest river in France. But its most famous part runs from Tours to Nantes, where it flows to the Atlantic Ocean. In this valley, the Kings of France have built many castles during the French Renaissance. Many of them, like Chambord, stand in another French region called Centre – Val de Loire. But some can also be found in the region Pays de la Loire, for example the Château de Saumur (Saumur Castle) or the Château d’Angers. In some of them you can still found beautiful French formal gardens «à la française», based on symmetry and the principle of imposing order on nature. 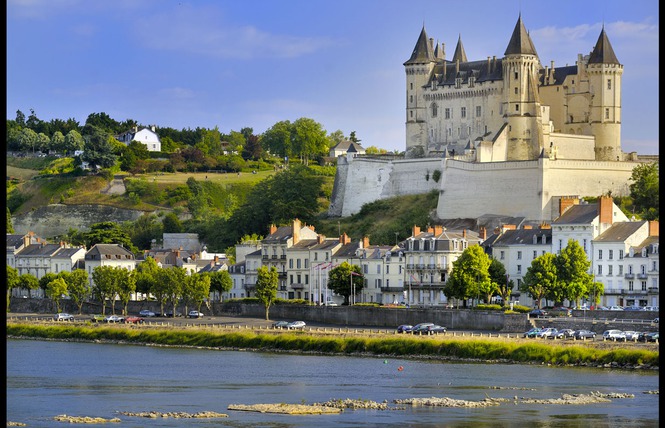 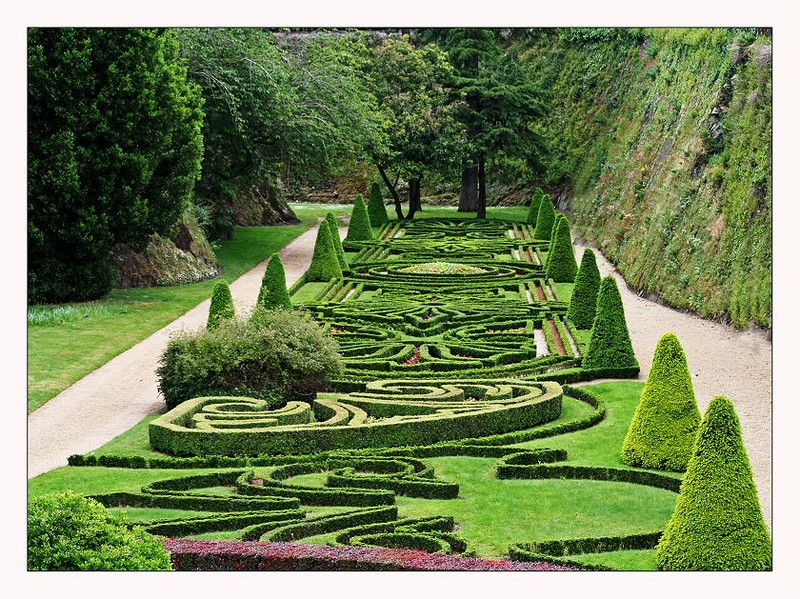 Unfortunately, this spring 2016 has been particularly wet, and some of the most beautiful castles in the Loire Valley have been damaged by floods. Owners and volunteers need help to restore them and open them to the public again. For more information, please look at this page: Help Save French Castles!

To really understand what this region looks like, perhaps you can have a final look at this video: the Loire river by bike