Meet with Barbara Bouquegneau and Steven Galante, two of the leading minds behind the French Cultural Center and get to know more about this wonderful hub of French culture right here in Boston!

Get to know Barbara and Steven by clicking on the image of our video: 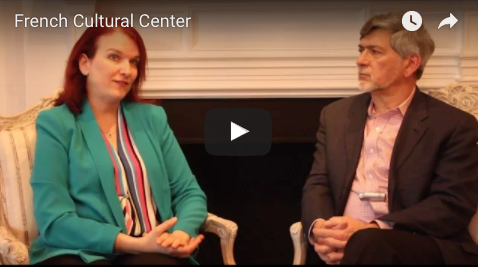 A little history of the Center: 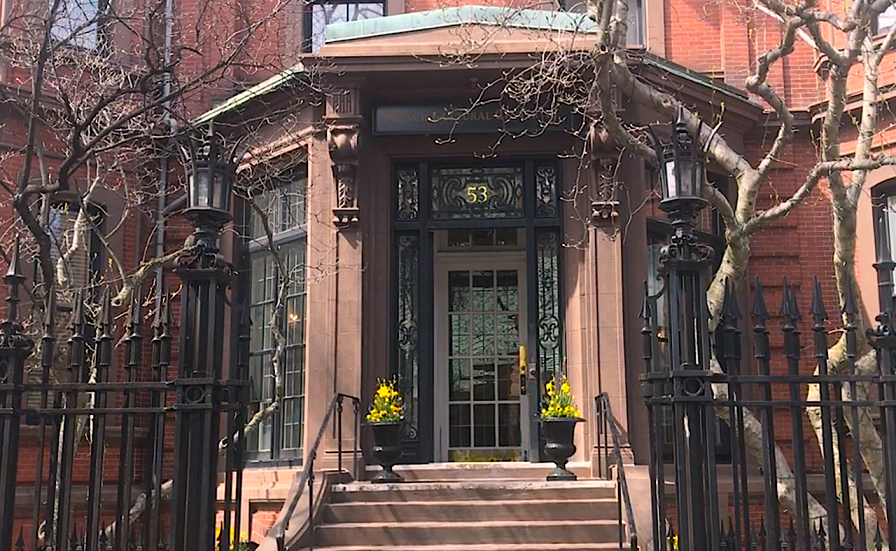 In July of 1940, Americans founded "France Forever" in response to the historic call made by General de Gaulle calling upon all Frenchmen and Frenchwomen to unite for the liberation of occupied France.

Ten members of the Boston chapter of France Forever started a small lending library thanks to a donation of 500 French books from the French Consulate at the time.

It was incorporated on December 14th, 1945 as the "French Library in Boston, Inc.", a nonprofit, tax-exempt educational institution.

Throughout the years, the French Library developed into a full-fledged cultural center and rebranded in 2010 as the "French Cultural Center", whose mission is to ensure the vibrant growth of French Language and Francophone Cultures in New England.

What the Center has to offer:

Political and artistic personalities often hold talks at the French Cultural Center, making it the hub of French culture in Boston.

The French Cultural Center has counted high-profile personalities among its friends over the years. TV chef Julia Child gave French cooking lessons at the Center during the 1980s. Cellist Yo-Yo Ma has performed for the benefit of the Center. More recently, historian David McCullough has shared his passion for France and the Franco-American historical connection with members and supporters of the Center.

The French Cultural Center’s library houses the 2nd largest private collection of French books, periodicals, DVDs, and CDs available in the United States, in addition to offering online accessible resources through Culturethèque. By becoming a member, you will have access to the 124 000 online books! 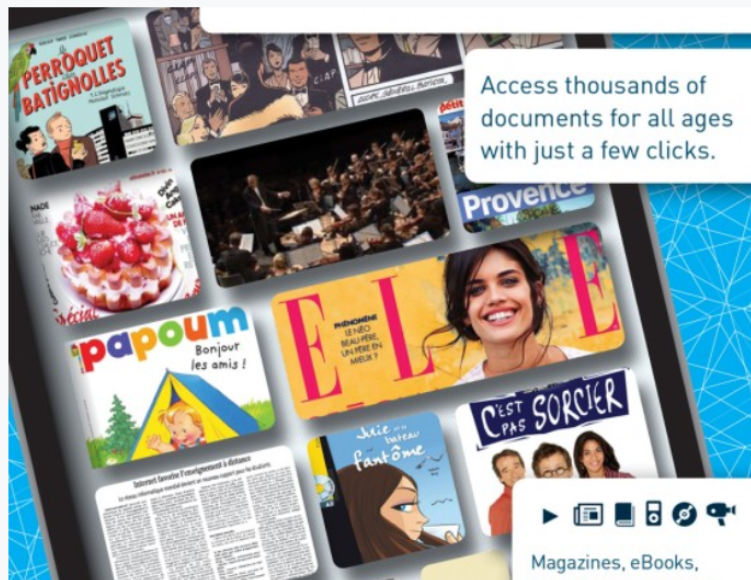 Its school, a member of the Alliance Française Network, offers language classes and programs for adults and children. All its teachers have credentials recognized by the French government and follow teaching guidelines and techniques established by the French educational system. 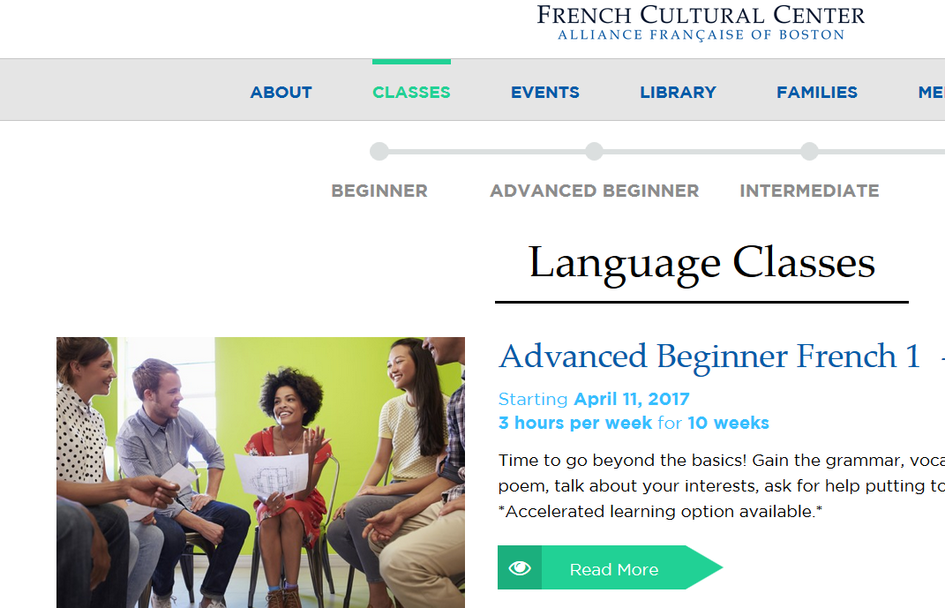 To learn more about the French Cultural Center, please visit its website at: http://frenchculturalcenter.org/