Adopting various perspectives on contextual elements such as language, time and location, this new book approaches French literary history from a multicultural standpoint that contrasts with traditional views. French literature thus appears in light of its larger, global environment, from the Middle Ages to the present. 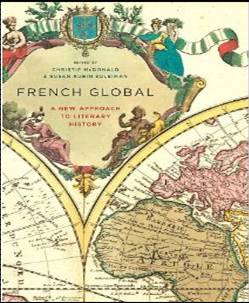