The second edition of Goût de / Good France has been a tremendous success in New England! We extend our warmest thanks to the seven participating restaurants in Massachusetts and Vermont! 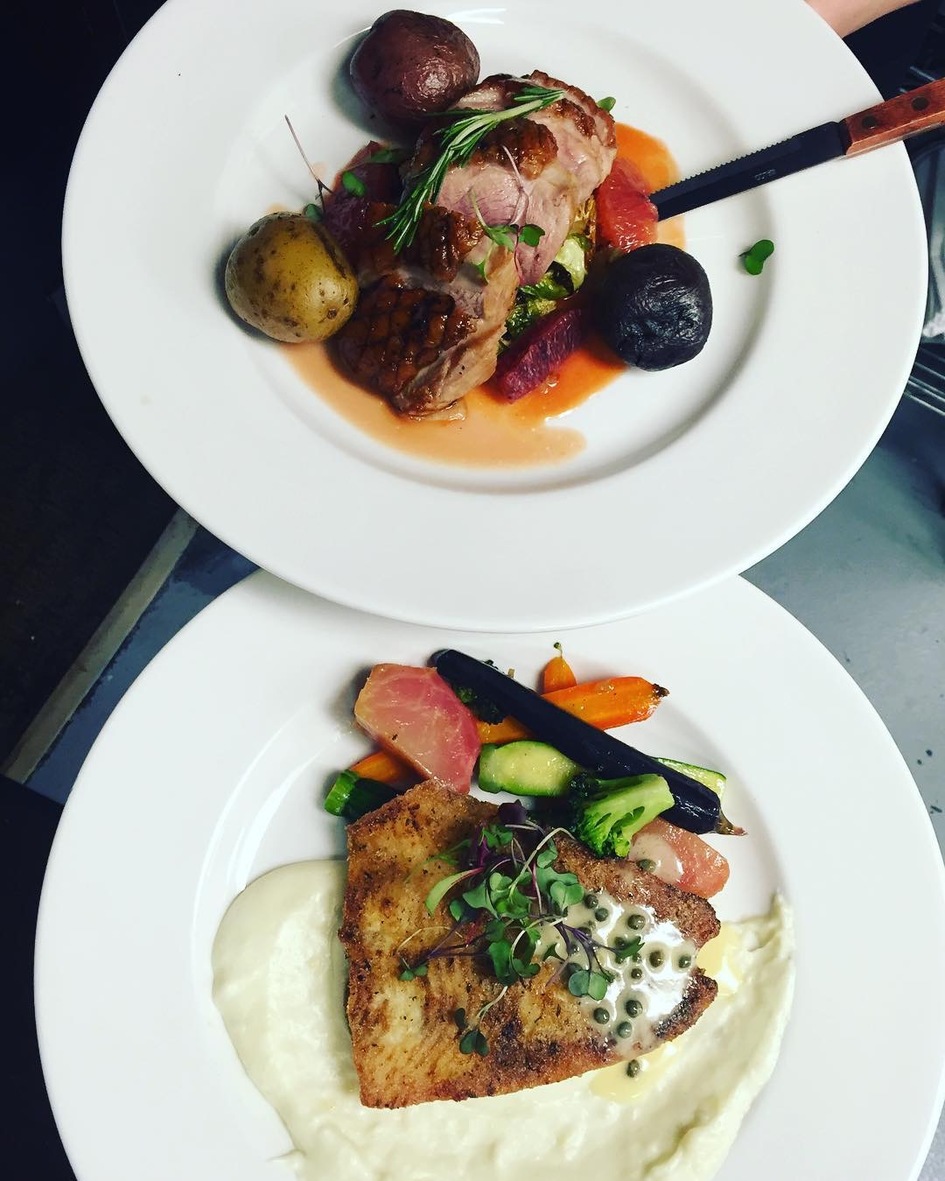 The second edition of Goût de / Good France has been a tremendous success!

More than 250 diners ordered a Good France menu on the eve of spring in one of the seven participating restaurants in New England.

On the night of the event, the Consul General, Valery Freland, toured the four participating restaurants in Boston and congratulated their respective chefs. 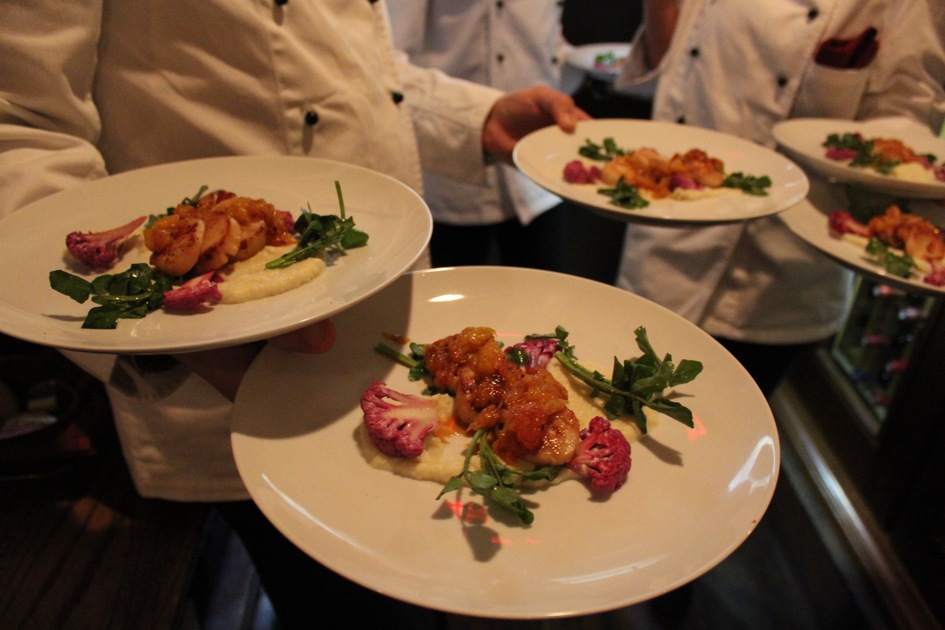 The success of this initiative, fostered both by remarkable chefs and restaurants working in the French culinary tradition, and by connoisseurs of great food, in all of New England, proved once more that French cuisine is borne by a very powerful worldwide dynamic, because it speaks a language of generosity and humanism.

We would like to extend our warmest thanks to all of those who made this event possible in New England and, particularly, to the seven restaurants: to the St. Botolph Club, to La Voile Newbury & La Voile Brookline, and to Precinct Kitchen + Bar in Boston; to Naked Oyster Bistro & Raw Bar in Hyannis, MA; to the New England Culinary Institute in Montpelier, VT; and to Bistro de Margot in Burlington, VT.

We are looking forward to seeing next year for the third edition in even greater numbers!

All the pictures of the event are on the Consulate’s Flickr. 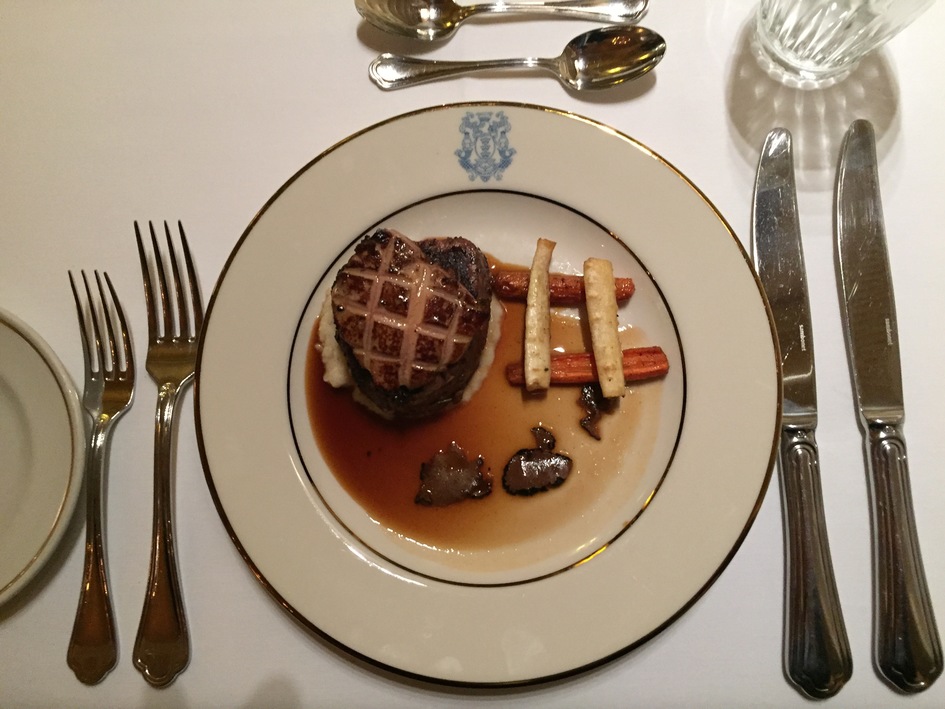