On September 20th, join Harvard Ash Center for a conversation with Brune Poirson and Guillaume Liegey

Brune Poirson, Minister of State, attached to the Ministre d’État, Minister for the Ecological and Inclusive Transition, comes to Boston on September 20, 2017. Together with Guillaume Liegey, they will give a conference at Harvard University about "Reinventing Democracy in France: Understanding Macron’s Victory".

Minister of State Brune Poirson assumed office in the Government of French Prime Minister Edouard Philippe this summer, after supporting the campaign of President Macron’s political party "En Marche" and getting elected as Member of Parliament for the Vaucluse Department ("Deputé du Vaucluse"). 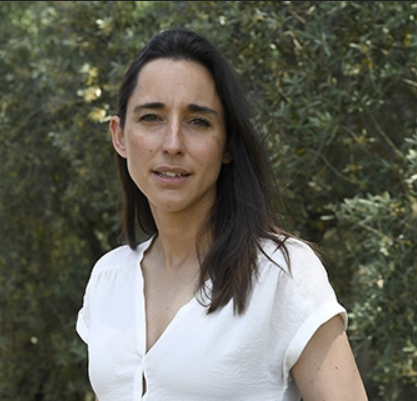 Guillaume Liegey, founder of the European political data firm Liegey Muller Pons, worked as a consultant to the Macron campaign. 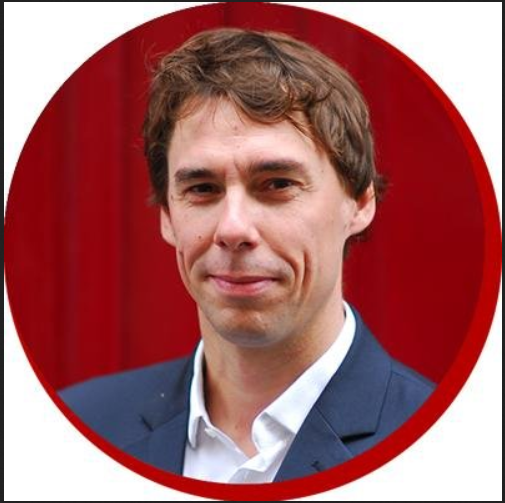 Guillaume Liegey and Brune Poirson will explore how En Marche’s “listening campaign” helped turn France’s traditional political dynamic on its head and how other parties and political movements might learn from their success.