June 20 to June 30: A Tribute to Alain Resnais at the Harvard Film Archive

On March 1st 2014 Alain Resnais, one of France’s most acclaimed directors, passed away. Manohla Dargis, from the New York Times, wrote: "Cinema is a time machine, and, as he has long proved, from Last Year at Marienbad to Muriel and beyond, Mr. Resnais is its ultimate time traveler." To honour his memory, the Harvard Film Archive will screen several landmark movies of Resnais’ nearly seventy-year long carrier.

This tribute brings together a selection of seven of Resnais’ movies from the 1960s to the 2000s, including three screenings of a recent addition to the Harvard Film Archive’s collection: a new 35mm print of the too little-seen 1968 masterpiece, Je t’aime, Je t’aime (photo below). 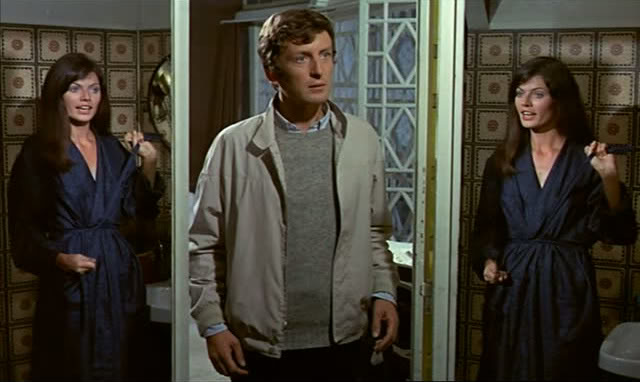 For more information on the event visit: http://hcl.harvard.edu/hfa/films/2014aprjun/resnais.html