On Friday March 22nd, over a 1,000 students from American high schools all over New England came together to celebrate the French language at Melrose Middle School for the 2019 "Grande Fête de la Francophonie des Écoles"! 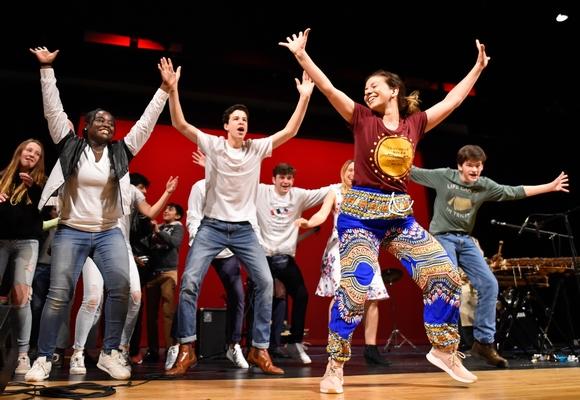 Each year, as part of the world-wide celebration of the month of la Francophonie (a celebration of Francophone countries and the French language), the Cultural Services Department of the French Consulate in Boston and AATF-Eastern Massachusetts organize a fun-filled day of French activities geared towards middle and high school students in the region.

Once again this year, the “Grande Fête de la Francophonie des Ecoles” proved to be a huge success with over 1,000 students from all over New England!

This event took place at the Melrose Middle School Auditorium, on March 22nd, 2019 to celebrate the worldwide usage of the French language.

Mrs. Edit Dibra from the Cultural Services of the Consulate General of France in Boston animated the crowd with an interactive quiz on Francophonie. 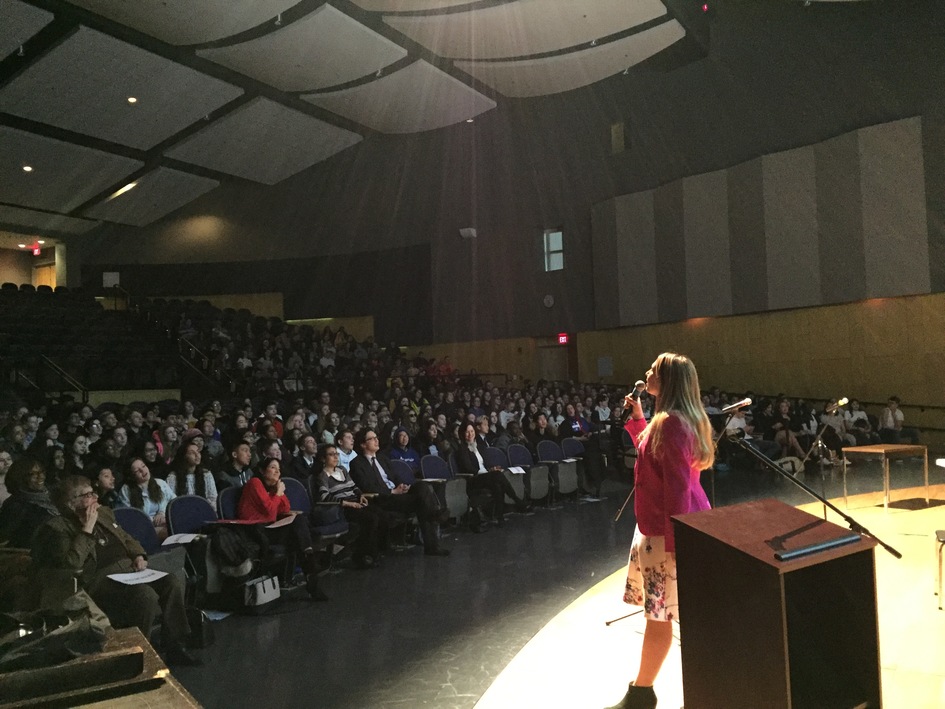 Students listened and danced to live music from Francophone groups from Mali (singer and musician Balla Kouyate, his orchestra, and dancers) and from Guadalupe (Jacques Schwarz-Bart and his orchestra). 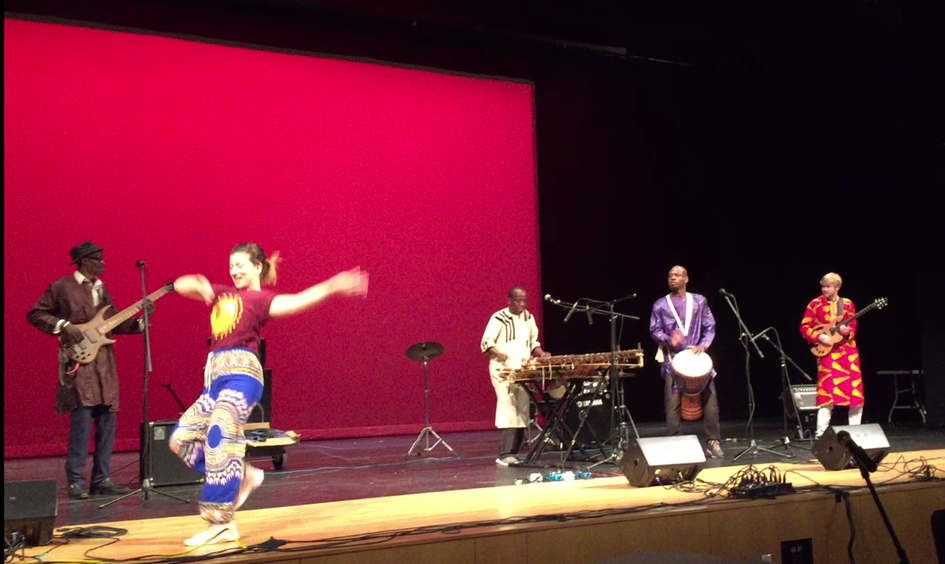 Students also performed and enjoyed an entertaining day full of prizes and surprises.

A student even won a hockey stick signed by the Boston Bruins! 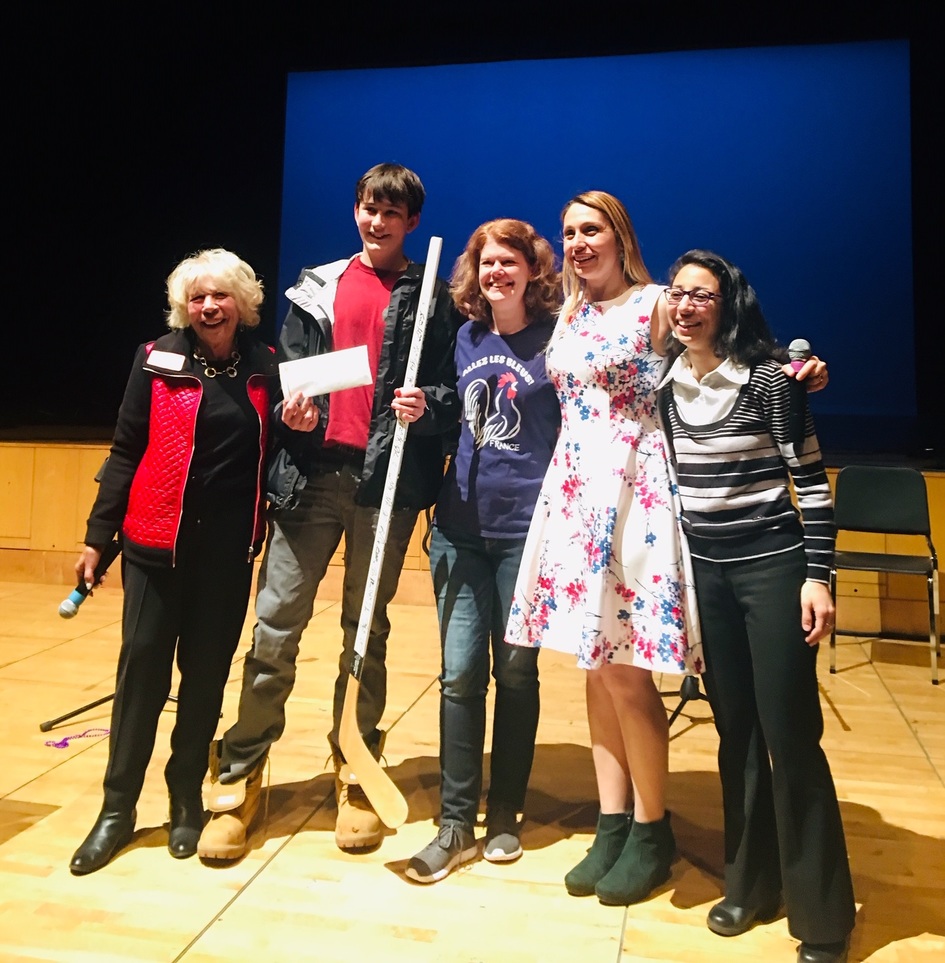 During the event, Consul General, Mr. Arnaud Mentré gave an interview to Mr. Conor Powers-Smith from the Melrose Wicked Local! 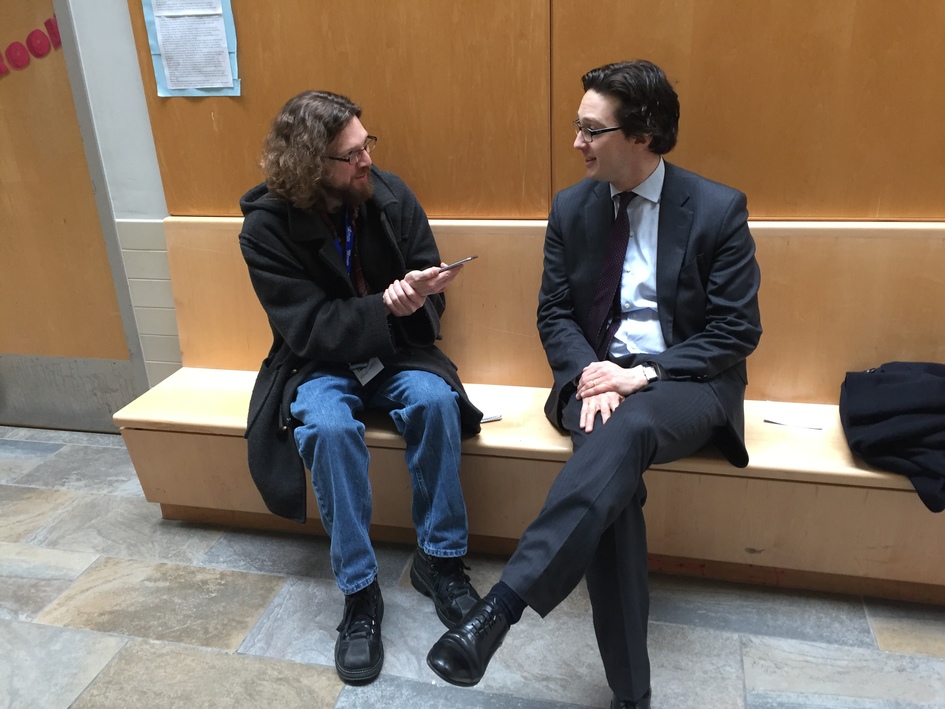 Check out the full interview here!

This event was an initiative of the Cultural Services Department of the French Consulate in Boston in partnership with the American Association of Teachers of French (Eastern Massachusetts).