On Thursday the 15th of May, Dassault Systèmes gave a presentation about their latest visual publication in 3D, part of an episode of the science documentary series "Nova" on PBS "D-Day Sunken Secrets". The event was held in Brookline, Massachusetts at WGBH’s headquarters and had a successful turn out. 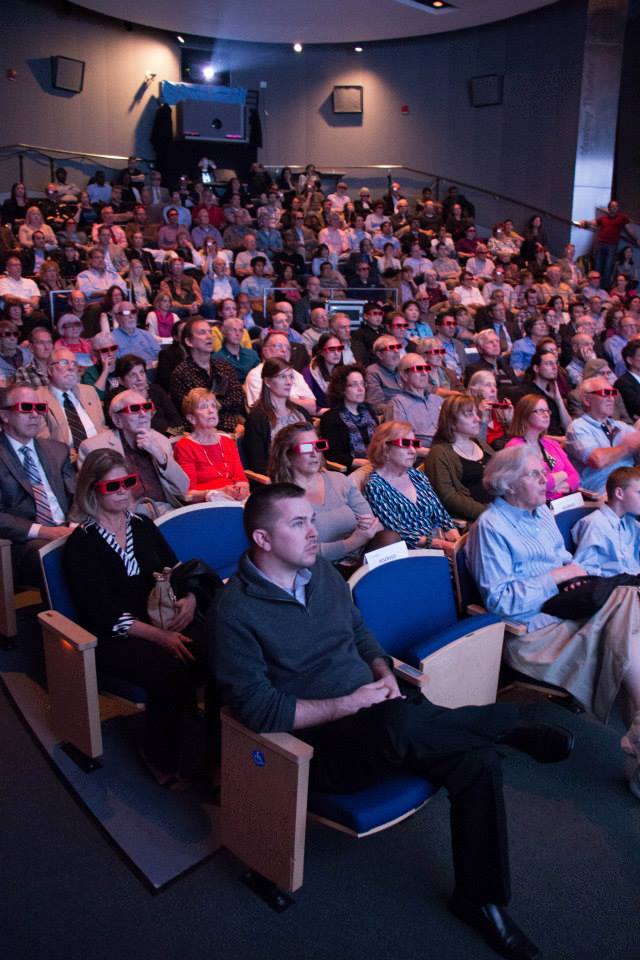 Throughout the presentation, there not only was a brief history given about the overall events of D-Day, but a side of the eminent turning in the Second World War had light shed on it. This was the side pertaining to the ports that were nicknamed "Port Winston" Mulberry Harbour created under the eager Prime Minister Churchill. The virtual tour was given throughout the advanced 3-D design and simulation created by Dassault Systèmes, and recreated technological and engineering innovations of World War II.

The event was a remarkable combination of first hand encounters by veterans, photo and written documentation but also scientific as well. Invited by the Consul General of France, Fabien Fieschi, valued attendees were the veterans themselves: Edward A. Estey, Isadore Cutler, William Poulios, Harvey Segal of the United States Army, Robert Haley and S. Eliot Sklar of the United States Navy and Richard J. Pinardi of the United States Air Force: all of these brave men participated in D-Day landing.

Dassault Systèmes’ Passion for Innovation Institute
puts the company’s technology and knowledge at the service of research, education, culture and artistic creation, helping innovators both ask and answer questions about the past as well as the future. The institute is dedicated to preserving our world’s industrial heritage and in the past has been an immense help to solve the mystery of how the pyramids were built, recreate the Giza Plateau in Egypt, bring 3D technology to the world of dance and create a historical reconstruction of Paris throughout the ages.

The combination of all the veterans, visual and written documentation and of course the people who brought this event back into center stage for the 70th anniversary, truly made for a thoroughly enjoyable and educational experience. It is common knowledge how important this mission truly was to the outcome of the war, and yet after seeing the mountainous obstacles that the Allied Forces were set up against, the scale and magnitude of the success was highlighted to that much of a higher extent.

For more about the broadcast on French channel FRANCE 3 in "Thalassa" (later on TV5 monde), 05/30.
http://www.france3.fr/emissions/thalassa/d-day/

And about the PBS broadcast:
http://www.pbs.org/about/news/archive/2014/d-day-anniversary/