The Consul General of France, Christophe Guilhou, attended the ceremony dedicated to the Merci Car celebration that took place at the Boothbay Railway Village. As the symbol of the friendship between the United States and France, the Merci train was used to send goods to Fench people in the aftermath of the World War II. The same train, loaded with gifts, was sent back to the US a few years later in order to express France’s gratitude to Americains.

For more information about the Merci train: 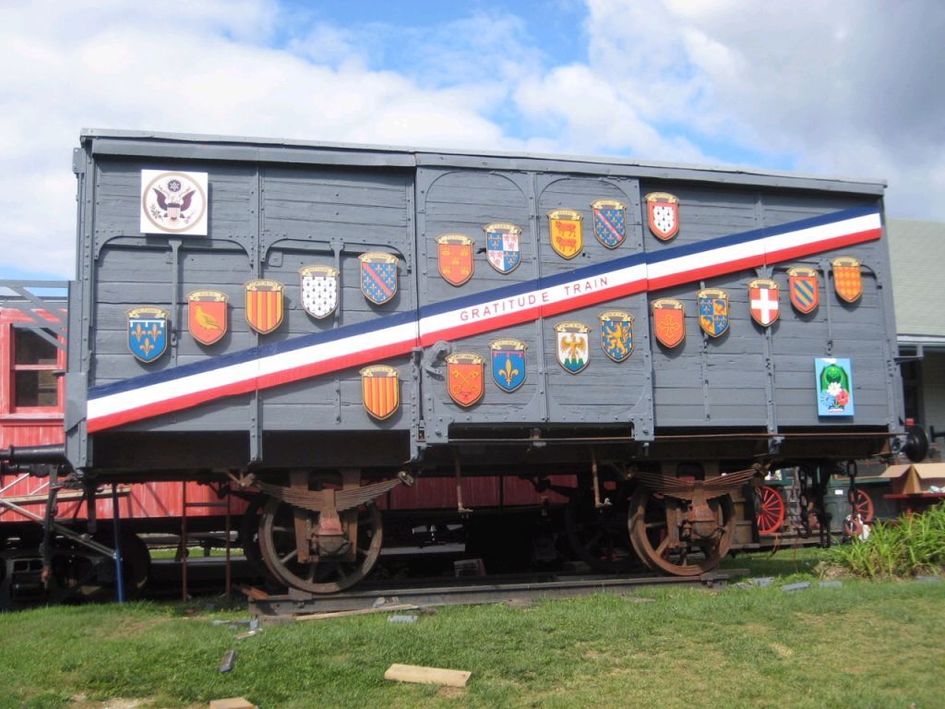