Home > Minister for the Armed Forces, Mrs. Florence Parly visited us in Boston (...)

Minister for the Armed Forces, Mrs. Florence Parly visited us in Boston this week 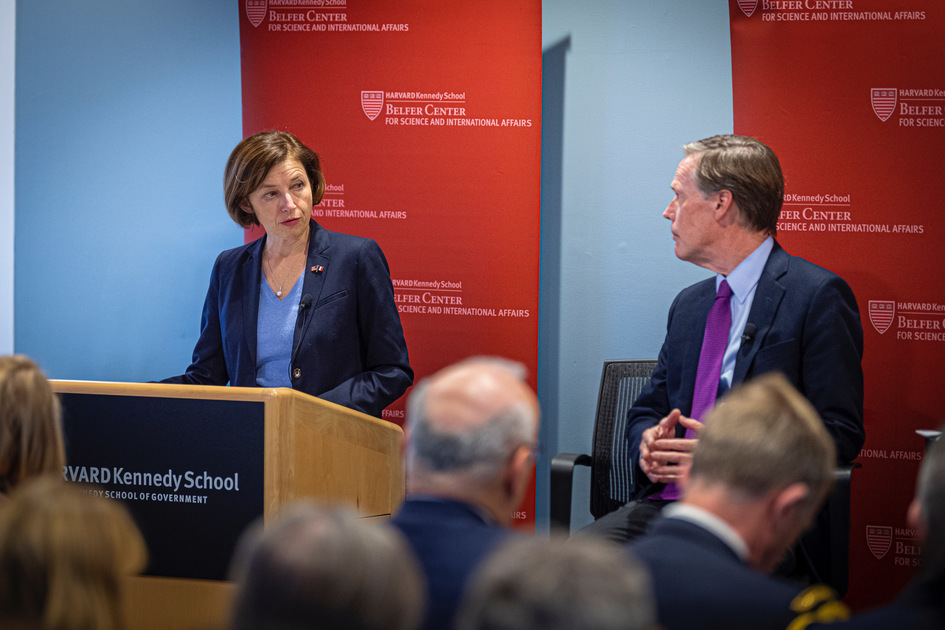 Minister for the Armed Forces of France, Mrs. Florence Parly visited Boston on Tuesday, January 28, 2020 to deliver an important speech on Transatlantic Security at the Harvard Kennedy School as part of the Project of Europe and the Transatlantic Relationship launched by Ambassador Nick Burns, Roy and Barbara Goodman Family Professor of the Practice of Diplomacy and International Relations. The event, which also featured Professor Ashton Carter, Director of the Belfer Center and former Secretary of Defence, led to a seminal exchange on our transatlantic alliance and today’s security challenges.

A video of the event is also available on the Project on Europe and the Transatlantic Relationship’s Facebook page!

On the occasion of Mrs. Florence Parly’s visit, the French destroyer Normandie berthed in Boston after completing 10 days at sea with USS Eisenhower. The French Ambassador of France to the US, Mr. Philippe Etienne, visited the ship with Vice-Admiral Phillip Sawyer, Deputy CNO, Captain Soubrier and his crew.

Check out pictures from the visit bellow! 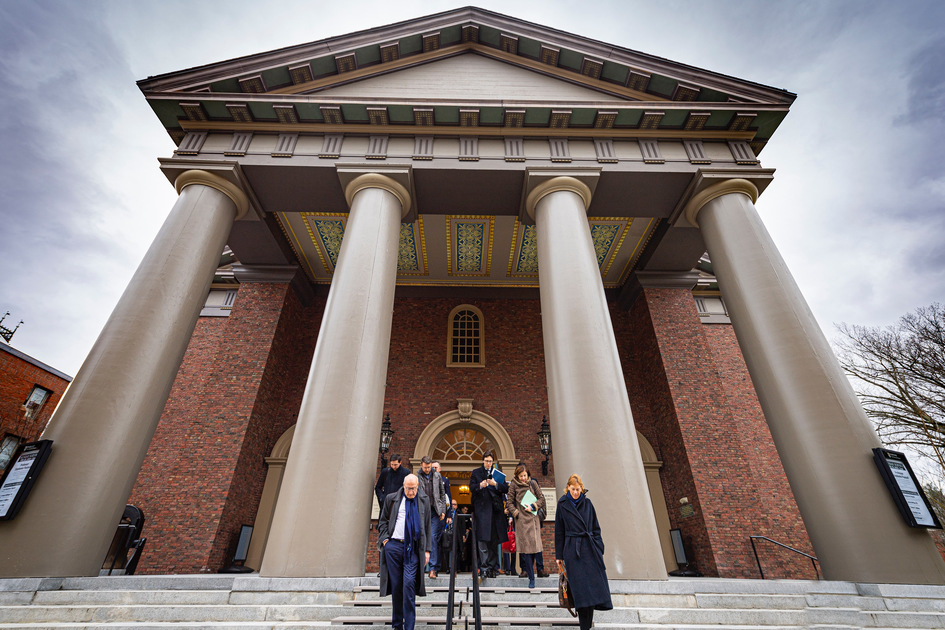 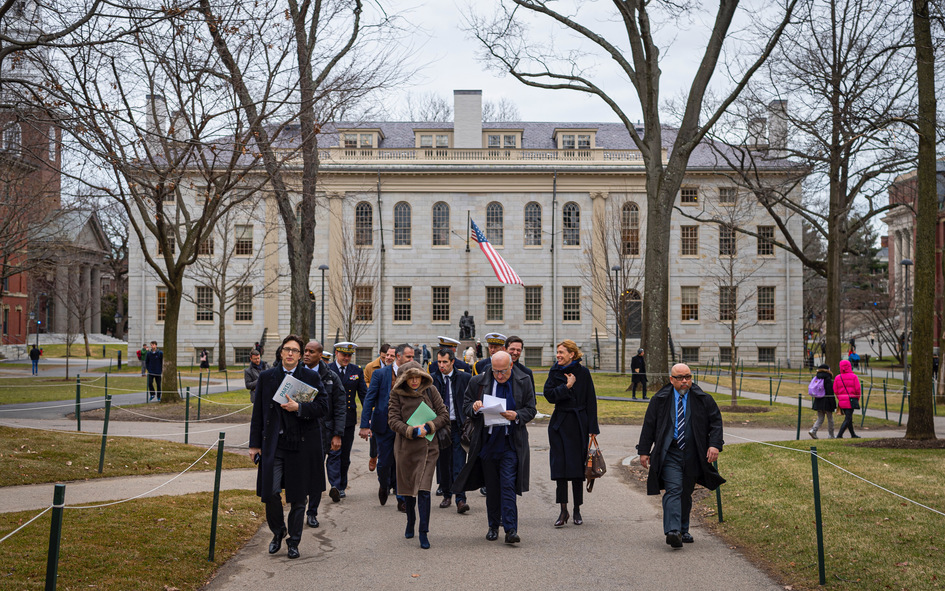 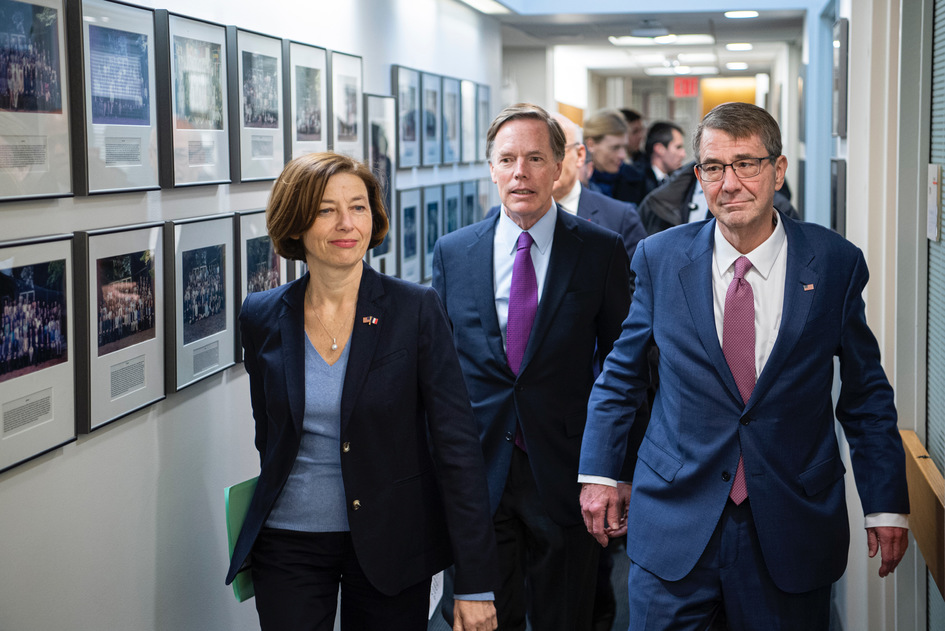 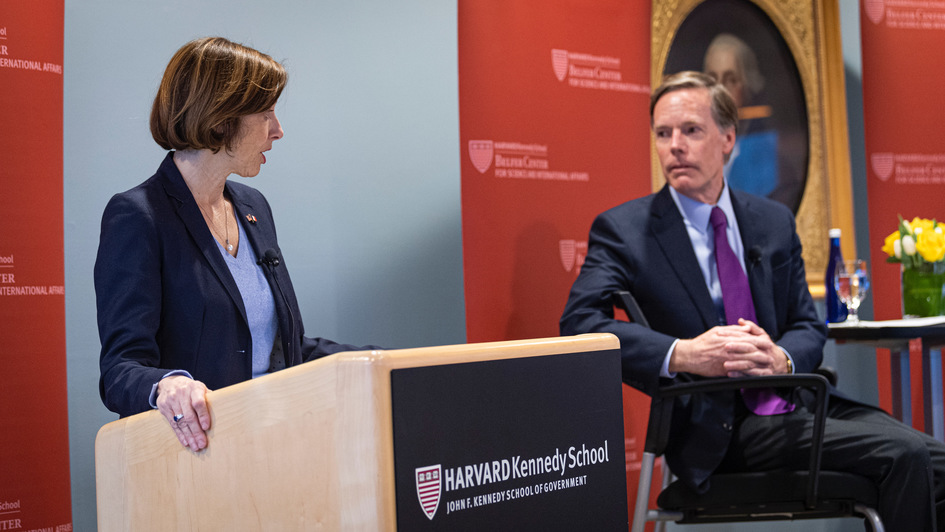 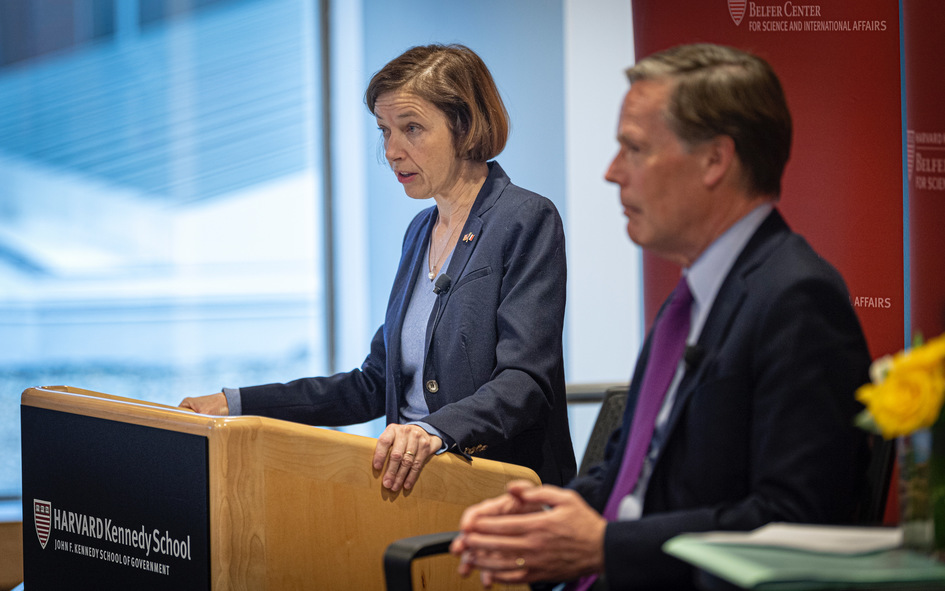 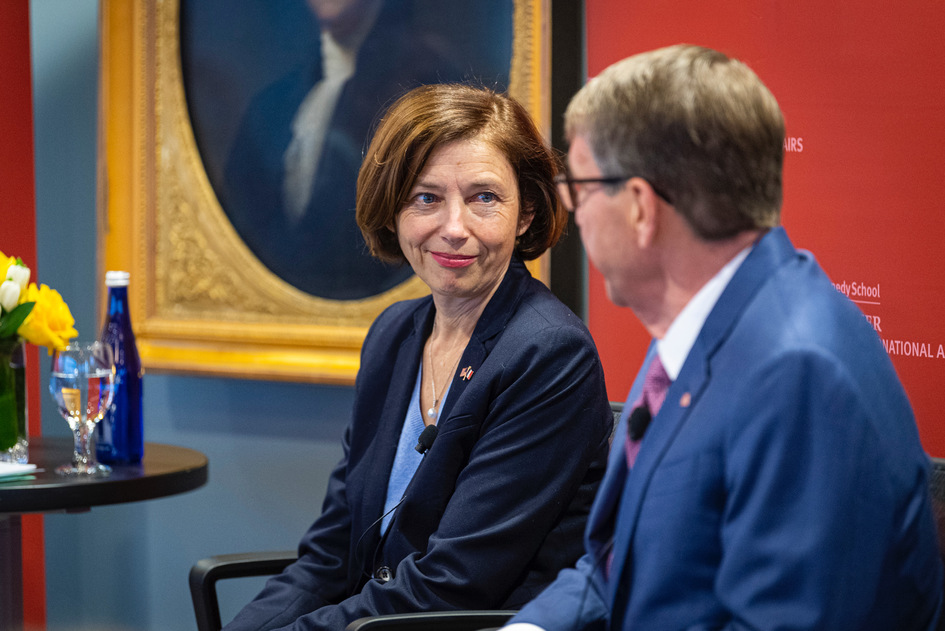 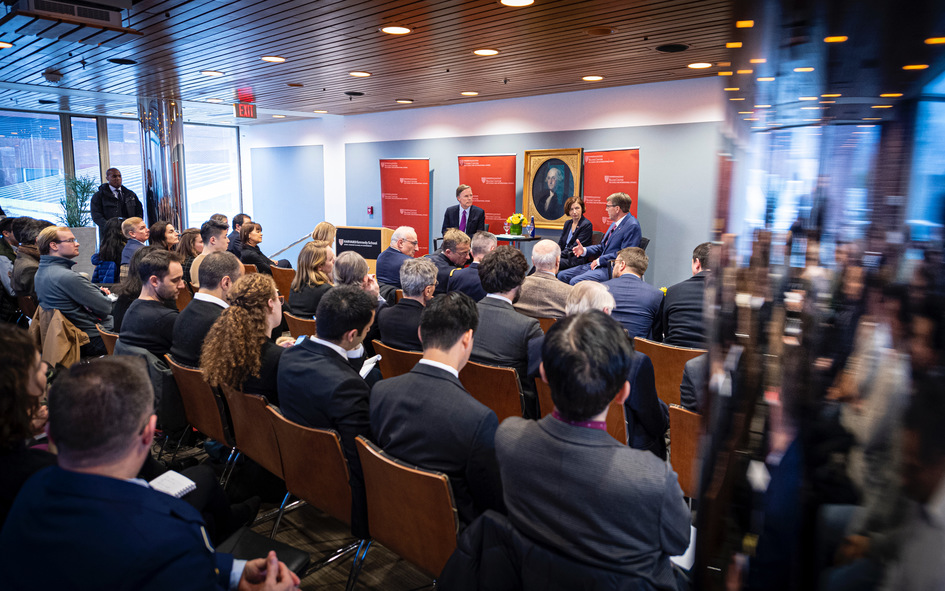 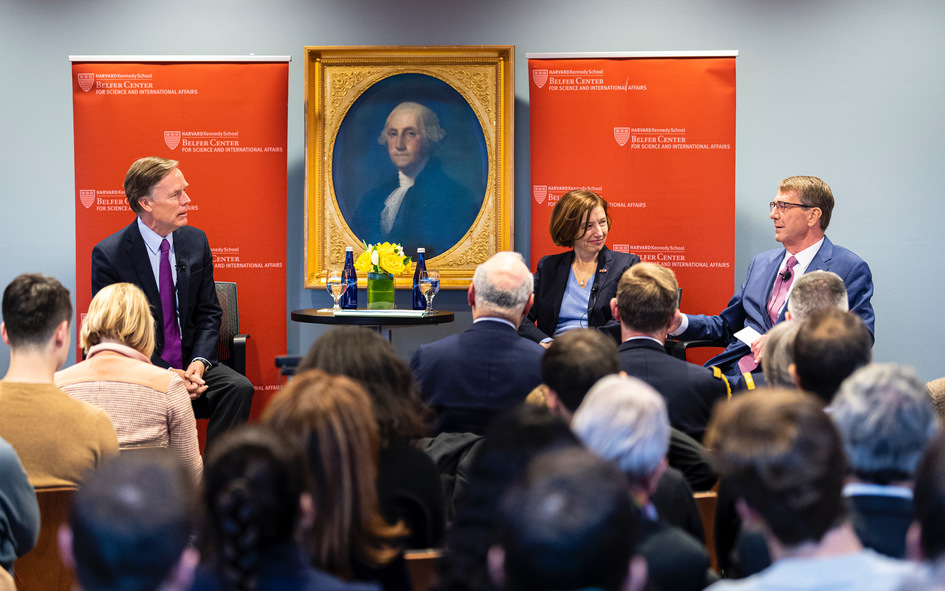