All over New England, during the month of March, ceremonies were organized to celebrate francophone heritage and how vibrant and strong French language is!

All five states of New England have been raising three flags during official ceremonies: one for the state, one for the country, and one for the Francophonie, honoring francophone communities and francophone descents.

March is the Month of the Francophonie! 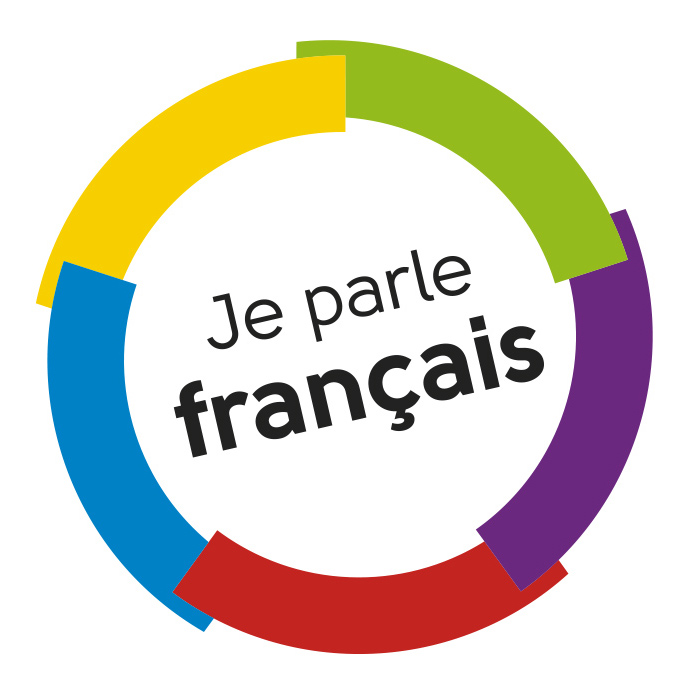 The Consulate General of France in Boston and francophone partnering institutions, delegations and consulates hosted more than 50 cultural, educational and scientific events to promote francophone cultures!

Thanks to all these events, it became clear to everyone in New England that French language is more than ever an international language, a language for business and for employement!

All together, consulates and delegations in Boston, from Haïti, Québec, Canada, Switzerland and France, organized, week by week, in all five states, official ceremonies.

Here are a few pictures of some of the events in each state... 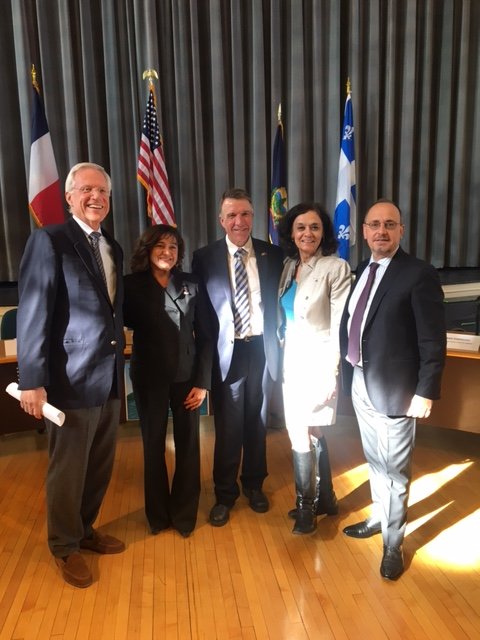 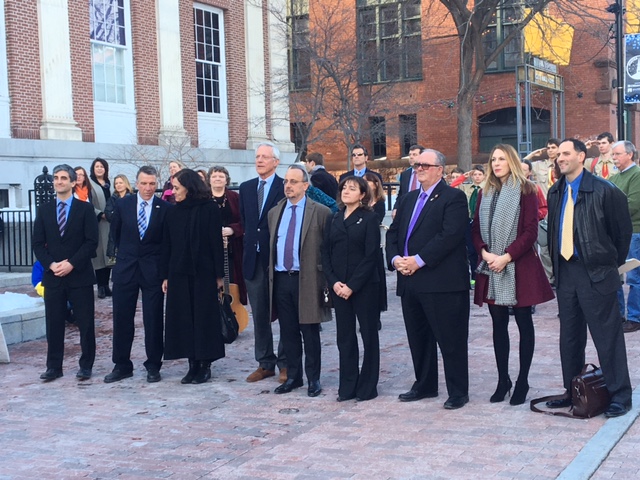 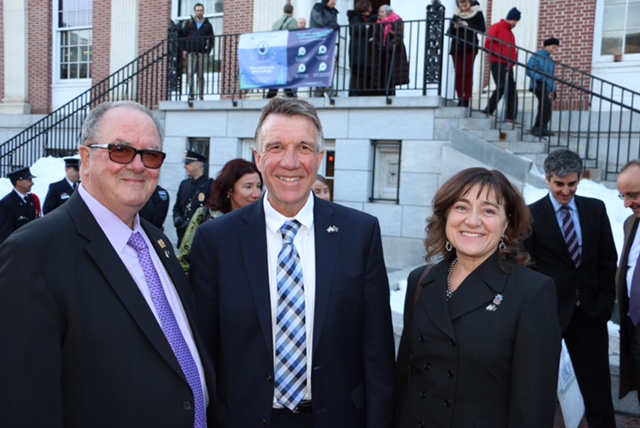 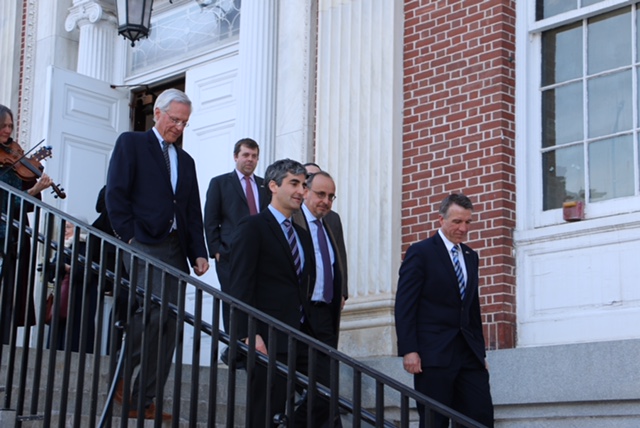 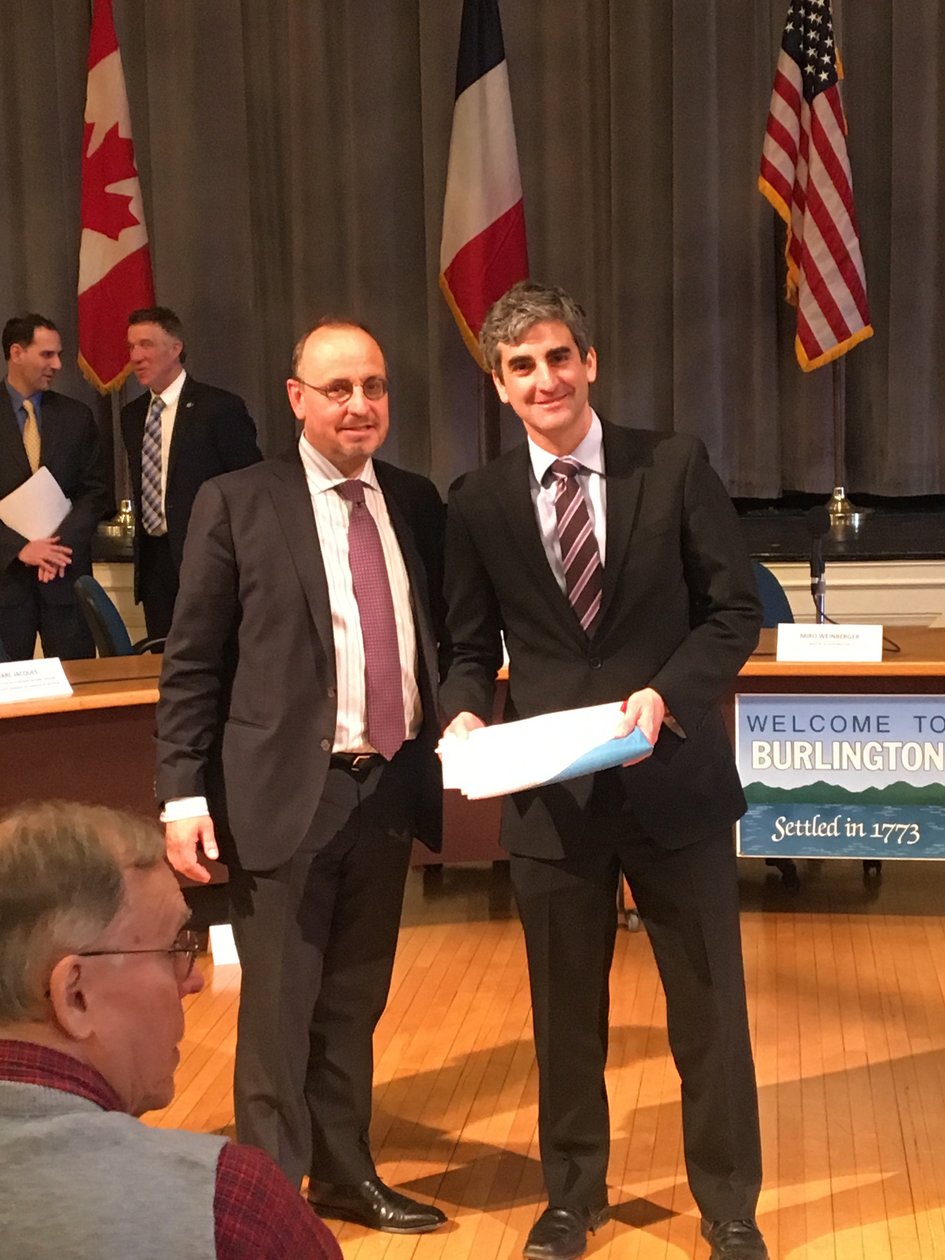 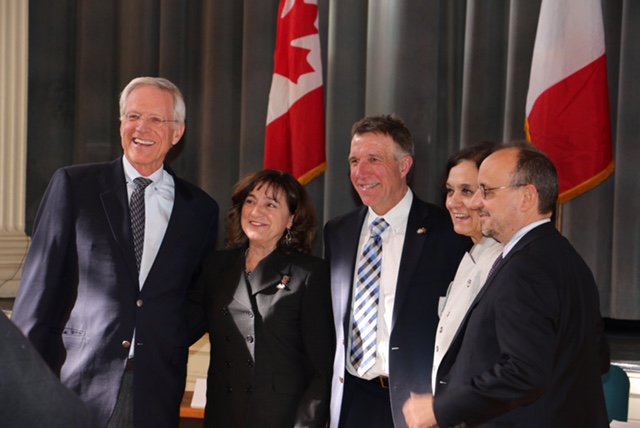 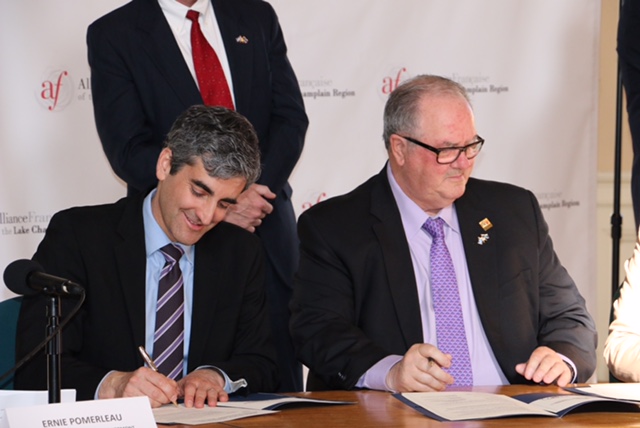 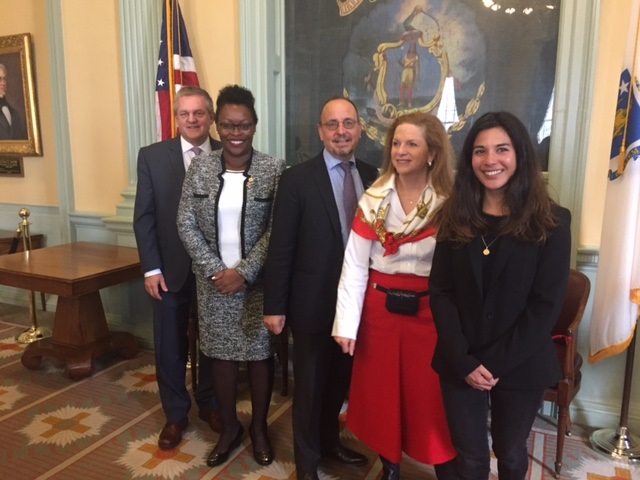 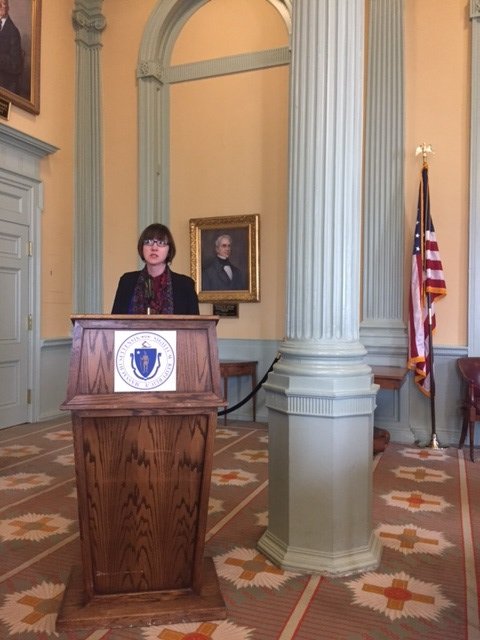 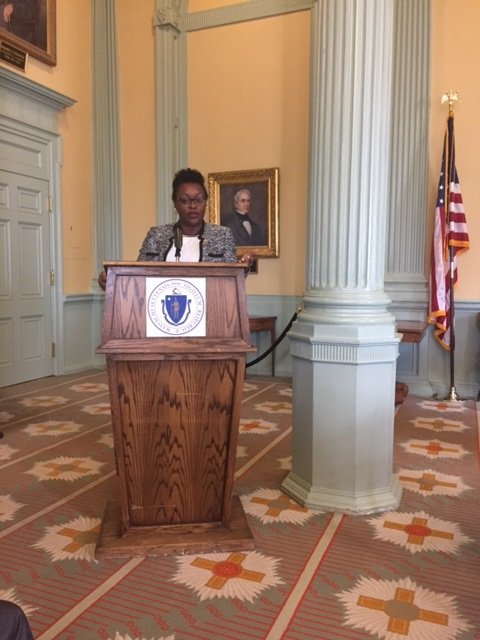 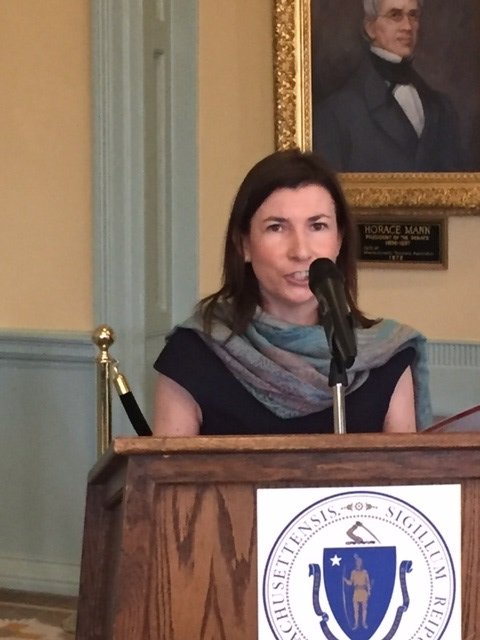 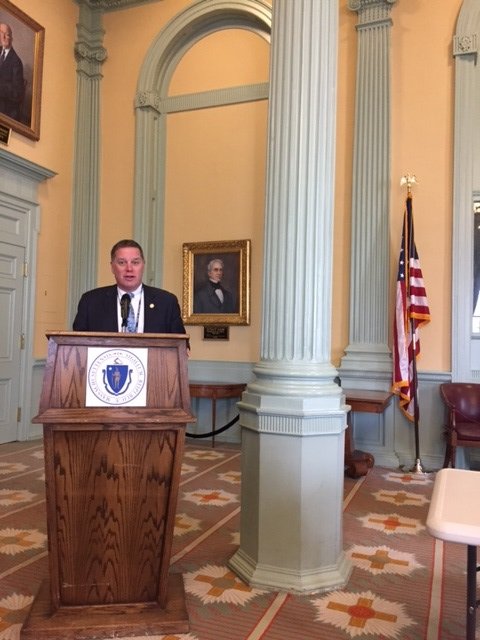 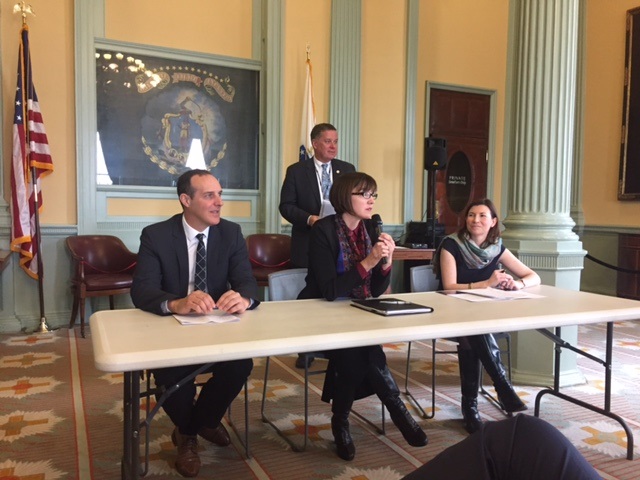 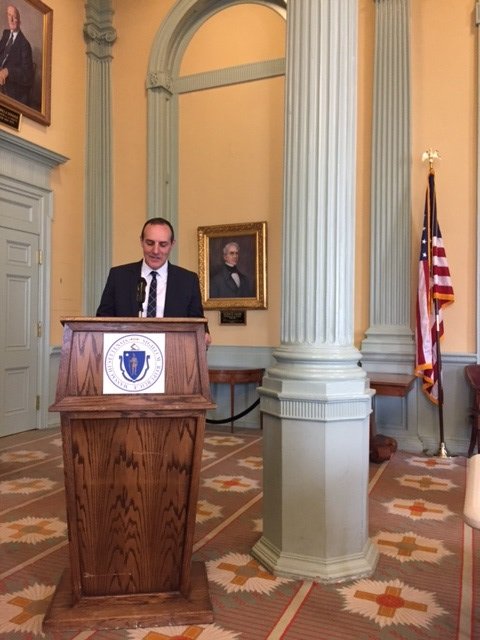 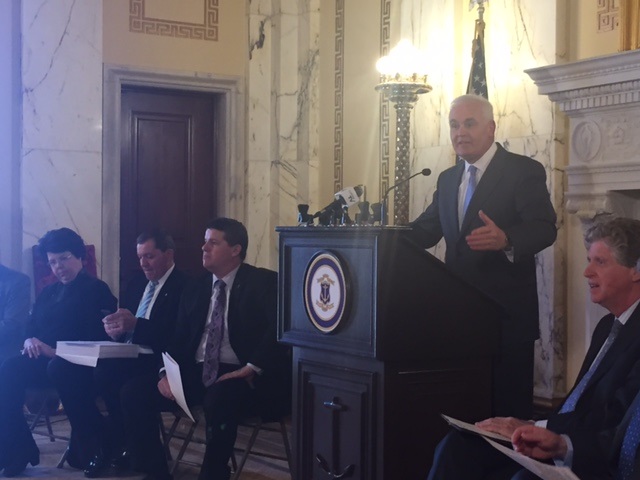 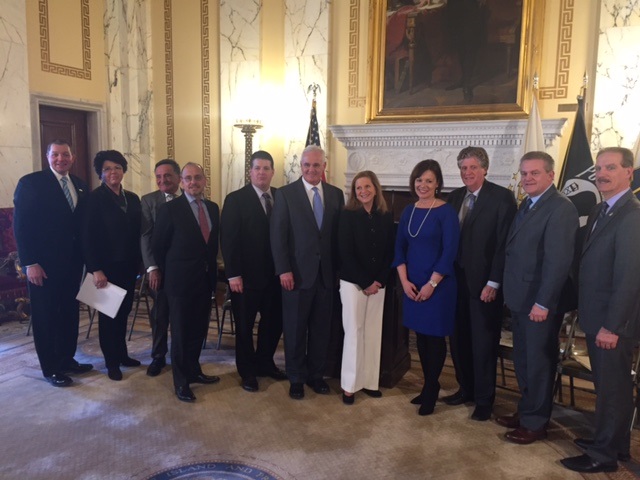 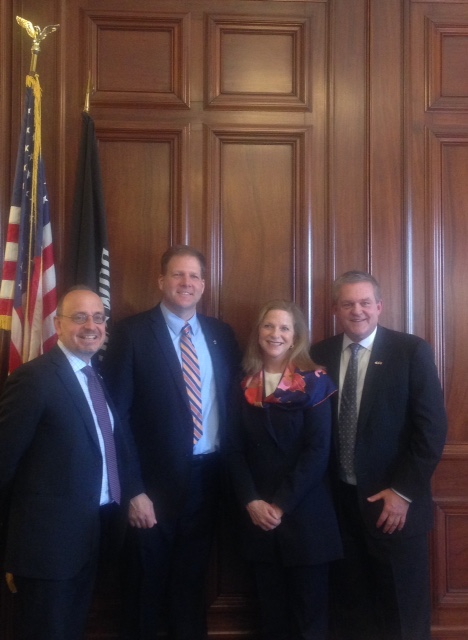 In Maine: Due to the snow storm on March 15th, the celebration for the Francophonie in Maine has been postponed to April 19th, 2017.