He started his trip at the Blaine House in Augusta to celebrate Francophonie with a flag raising ceremony.

In his speech, Consul General, Arnaud Mentré reminded us of the deep ties between France and Maine, and stressed the need to continue the support of the French language in Maine.

Governor of Maine, Janet Mills, was hosting the ceremony. In her speech she highlighted the Franco-American legacy which spans over 400 years and proclaimed the Month of March as "Francophonie Month"! 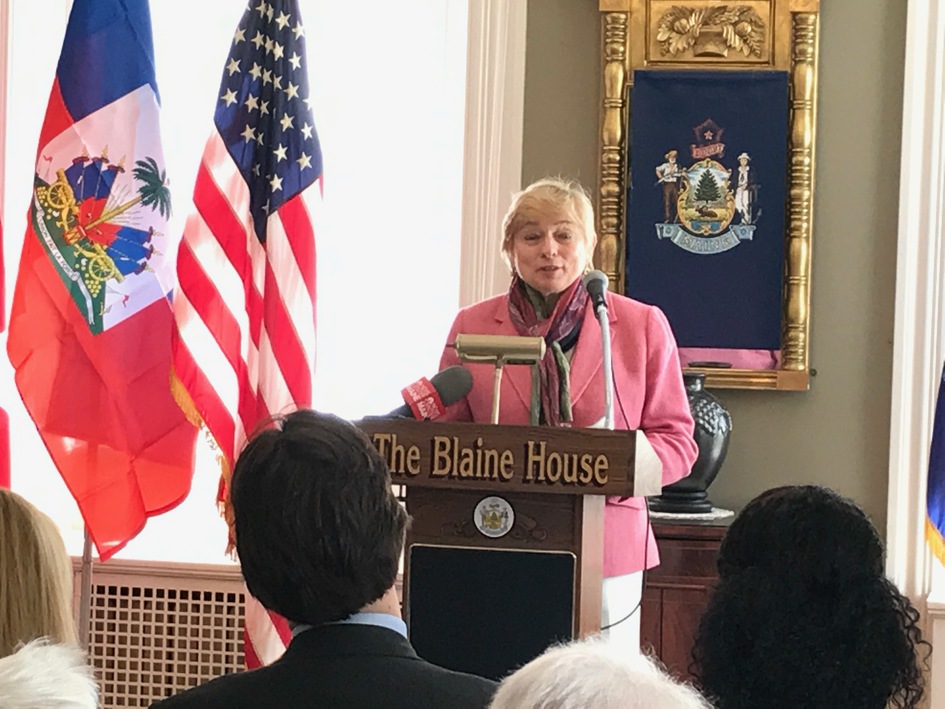 At the end of the ceremony, Arnaud Mentré had a meeting with Governor Janet Mills where they discussed the long lasting relationship between the state of Maine and France and what more can be done in promoting the French language. Thank you Governor Janet Mills for your warm welcome and for your support of Francophonie! 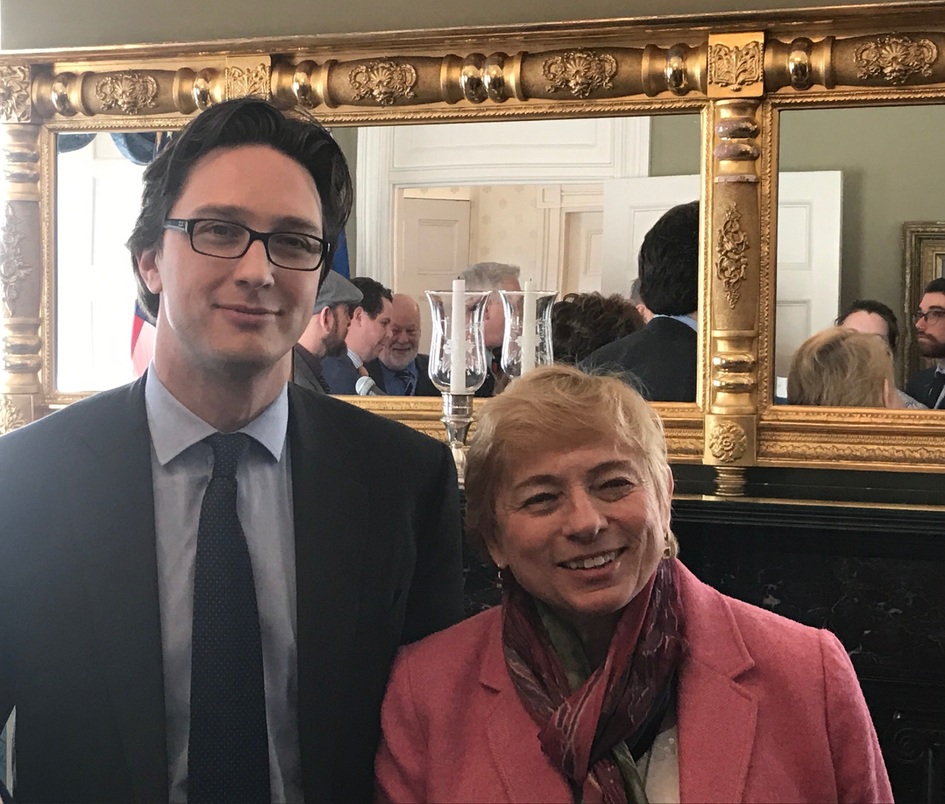 Mr. Mentré then visited the Gendron Franco Center and its theater. There he met with director Mitch Thomas (left). 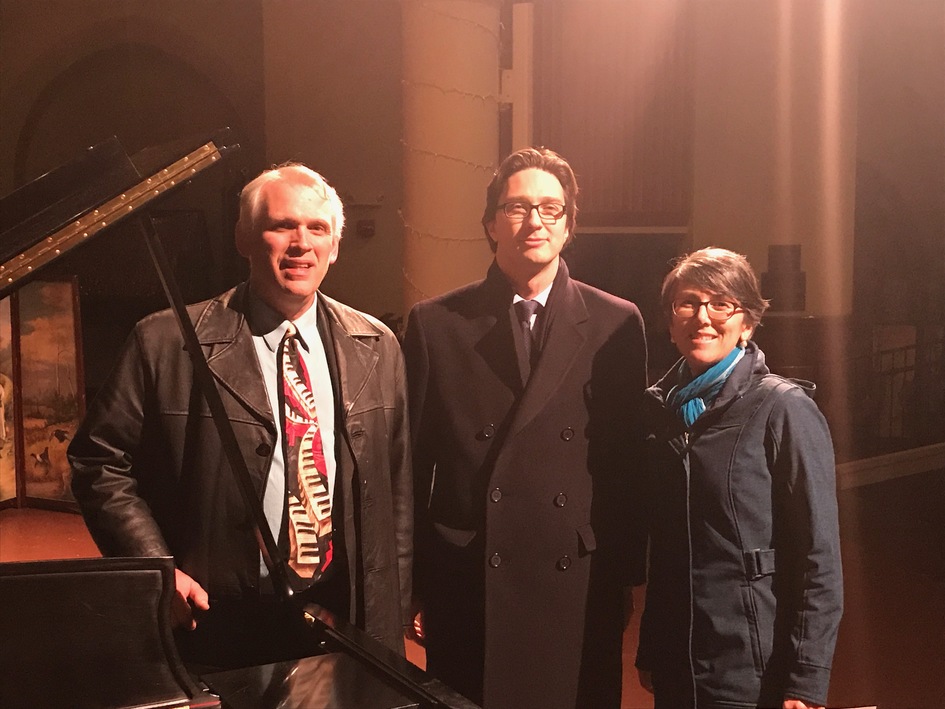 The next day, our Consul General traveled to Lewinston and visited the Story of Work and Community in Lewiston-Auburn Museum 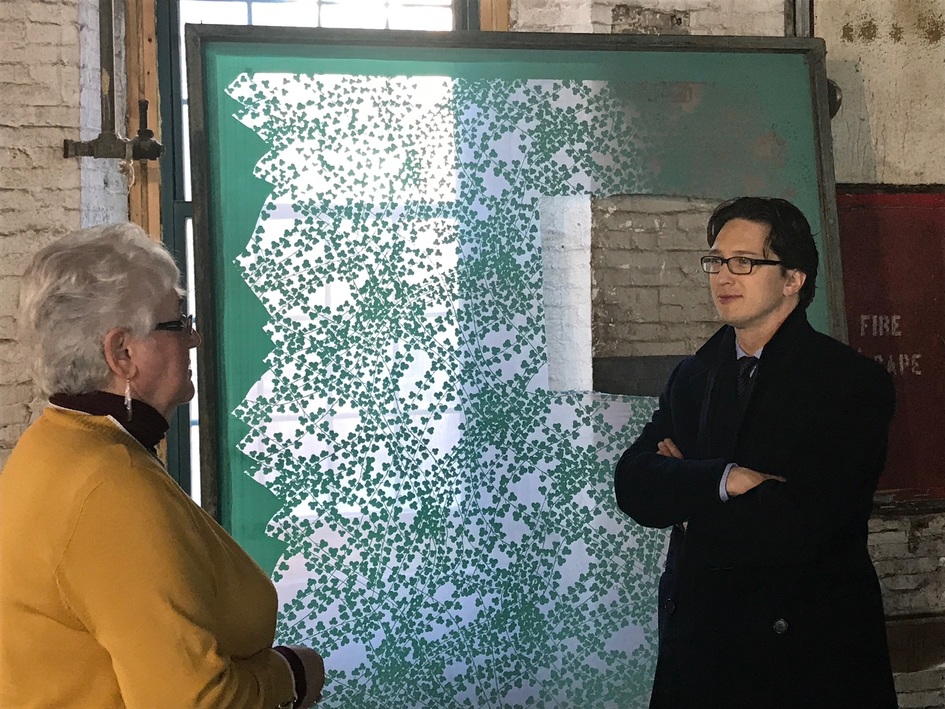 His visit ended at the École française du Maine in Freeport where he met Head of school, Willy LeBihan, teachers and 3rd Grade students! 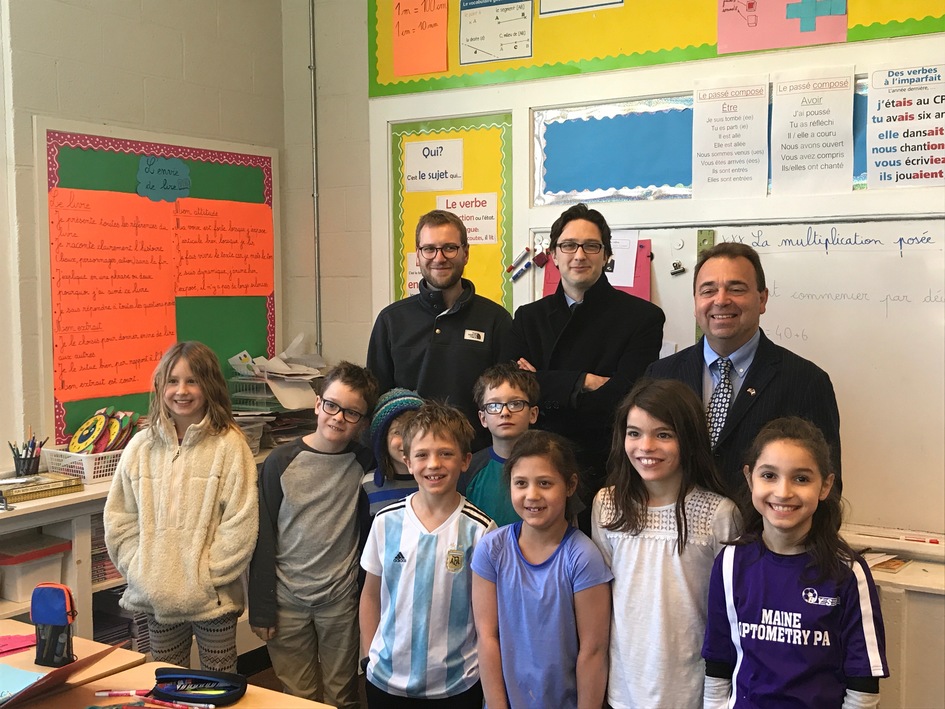