On October 26, meet with Gérard Araud, Ambassador of France to the United States!

Gérard Araud, Ambassador of France to the US, will discuss French foreign policy under President Emmanuel Macron at Harvard University.

On October 26 at 2:15PM, at the Center for European Studies of Harvard University, His Excellency Gérard Araud, Ambassador of France to the United States, will discuss French foreign policy since the election of President Emmanuel Macron. 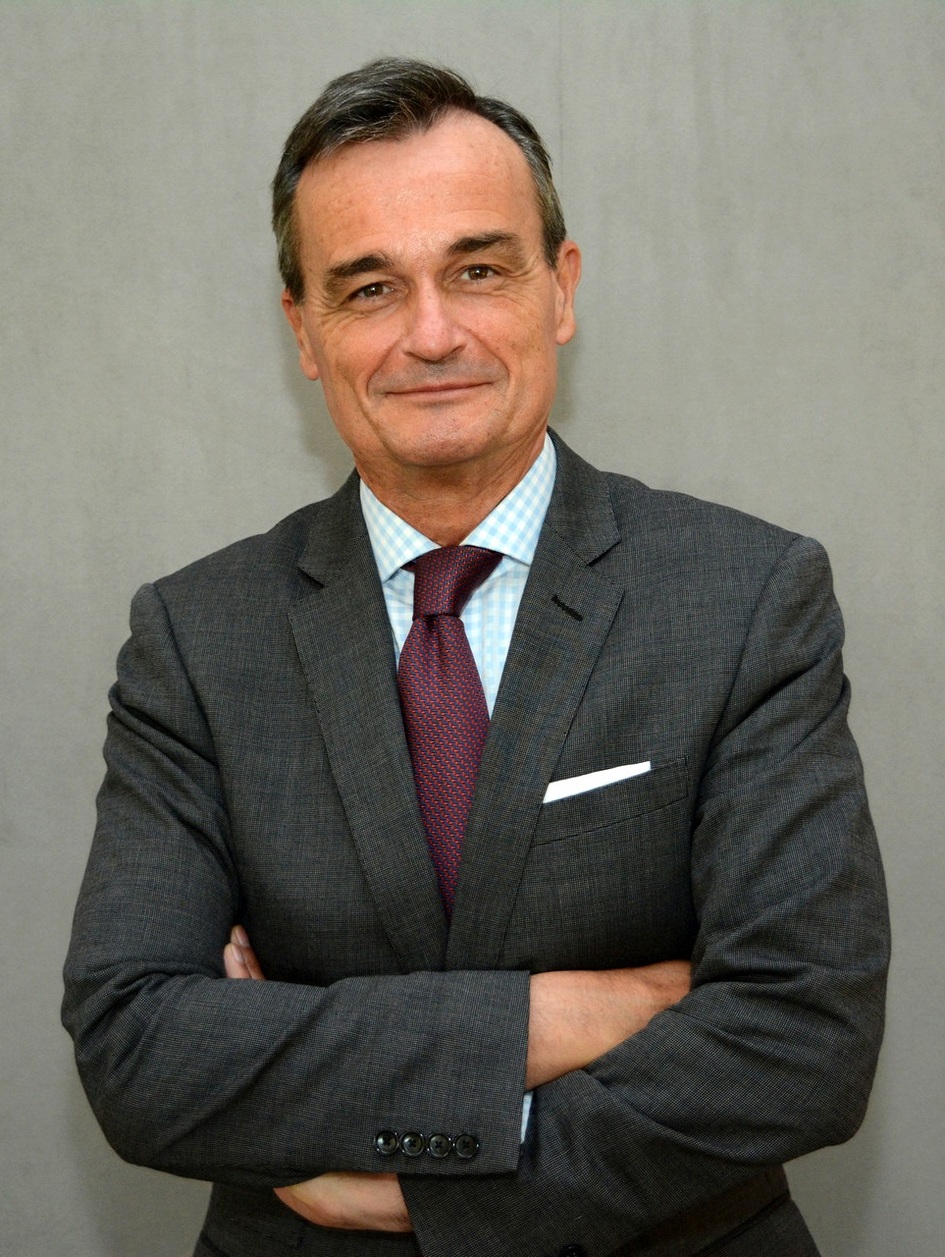 Mary D. Lewis is Robert Walton Goelet Professor of French History at Harvard and Affiliated Faculty at the Harvard Law School. Her current research interests center around international and imperial history, with particular attention paid to the connections between international relations and social or economic life.

Peter Hall is Krupp Foundation Professor of European Studies in the Department of Government at Harvard and CES Resident Faculty. He has written widely about developments in the OECD political economies, the role of ideas and institutions in politics, methods of political science, European politics and issues of social inequality.

More about French Ambassador Gérard Araud at: https://franceintheus.org/spip.php?... Mr. Gérard Araud, 64, a career diplomat, was appointed Ambassador of France to the United States in September 2014. He previously held numerous positions within the Ministry of Foreign Affairs and International Development, notably including that of Director for Strategic Affairs, Security and Disarmament (2000-2003), Ambassador of France to Israel (2003-2006), Director General for Political Affairs and Security (2006-2009), and, most recently, Permanent Representative of France to the United Nations in New York (2009-2014). 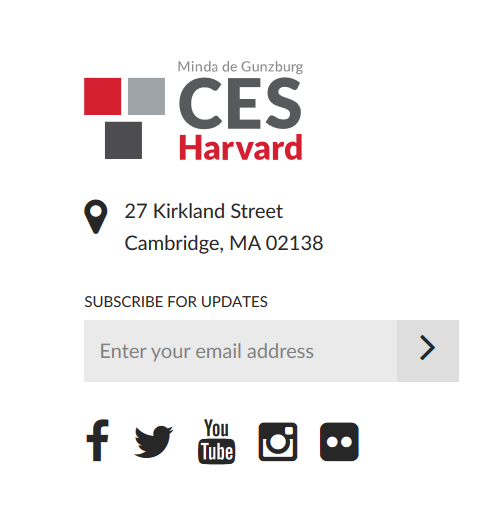 More about the conference at: https://ces.fas.harvard.edu/events/...

This event is open to the Harvard community and to the public. Seating is limited and available on a first-come, first-served basis. Please plan to arrive by 2:00 p.m.