Located in Paris, the French startup incubator and accelerator, Station F, is as long as the Eiffel Tower! It is based out of an abandoned railway depot and can host up to 1000 startups! 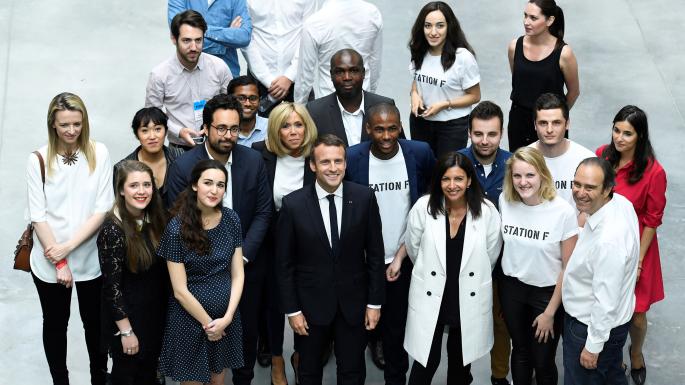 During the launch party, President Emmanuel Macron invited startup entrepreneurs from all around the world to come to Paris:

"If you want to invent, to invest, to develop your startup, you have to come here directly to Paris, Station F, and everything will be organized for you."

After years of abandonment and renovation, Paris’s Halle Freyssinet, a 366,000 square-foot train-station built in the 1920s and barely saved from demolition in 2011, became Station F, the largest startup campus on earth. Station F is the only startup campus gathering a whole entrepreneurial ecosystem under one roof! 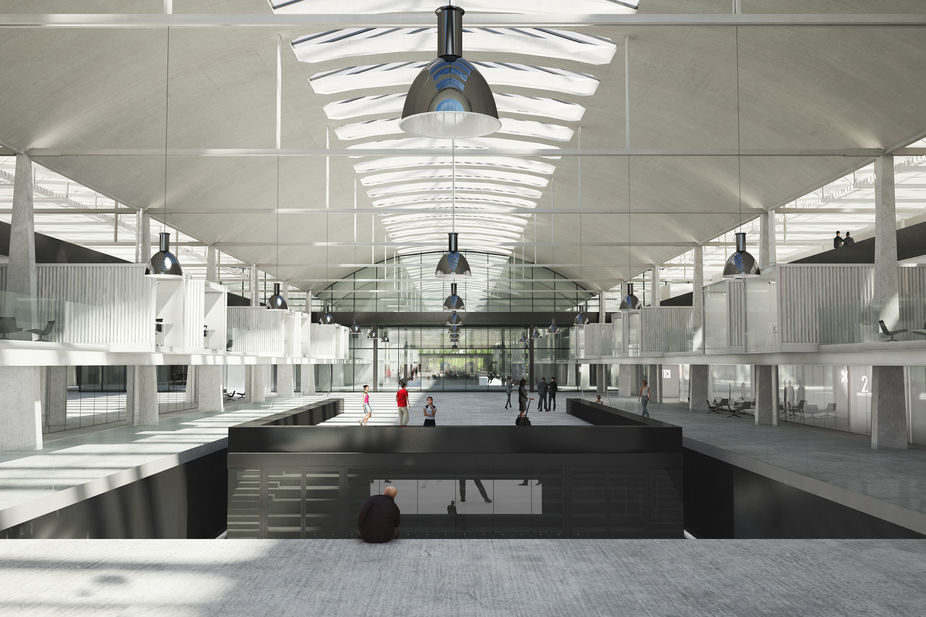 Station F has its own training programs, like the Founders and the Fighters programs, but there are also larger companies, such as Facebook, Microsoft and Amazon Web Services, running their own startup accelerators’ programs inside the building.

Read about Facebook COO Sheryl Sandberg announcing that Facebook is planning to open its first startup incubator in Paris: http://uk.businessinsider.com/faceb... 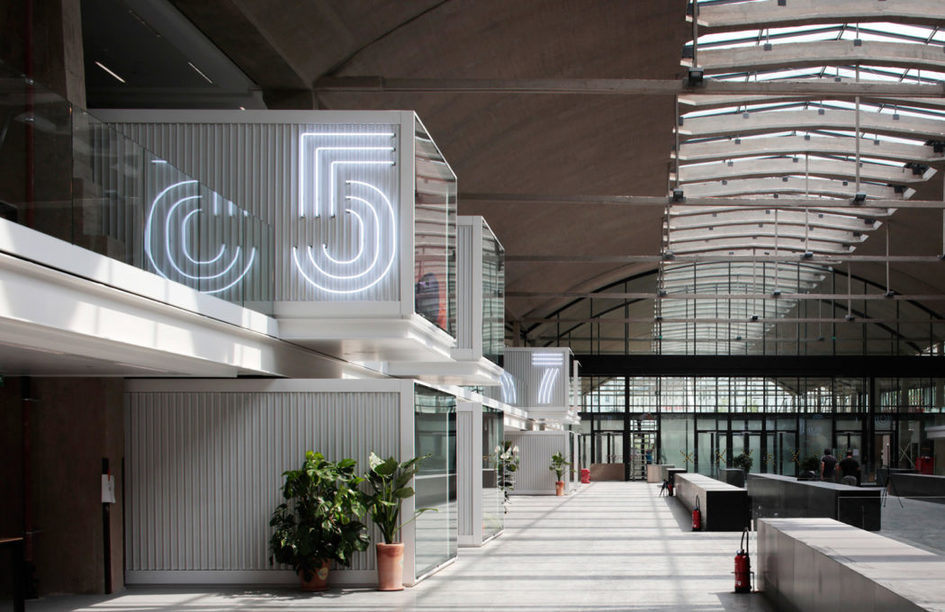 French founder Xavier Niel’s main idea for Station F is to help people from underprivileged backgrounds make it. In order to do that, Station F launched the Fighters program, dedicated to help these entrepreneurs by giving them access to already successful business men and women and to resources for free during an entire year.

Startups will be able to apply online until October, 2nd, 2017 at: https://stationf.co/ and selected startups will join the campus in January 2018.

For Station F Director Roxanne Varza, this ambitious project will put France and Europe at the forefront of the international startup map!