I welcome two important and positive decisions which strengthen the international community’s determination to adopt a universal climate agreement in Paris in December 2015.

On Sunday, the text of the 2030 Agenda for Sustainable Development was approved by negotiators from all UN member states with a view to its adoption at the summit in New York at the end of September. The text notably calls for an ambitious and universal agreement in Paris in December, and establishes a new sustainable development goal: urgent action to combat climate change and its impacts. 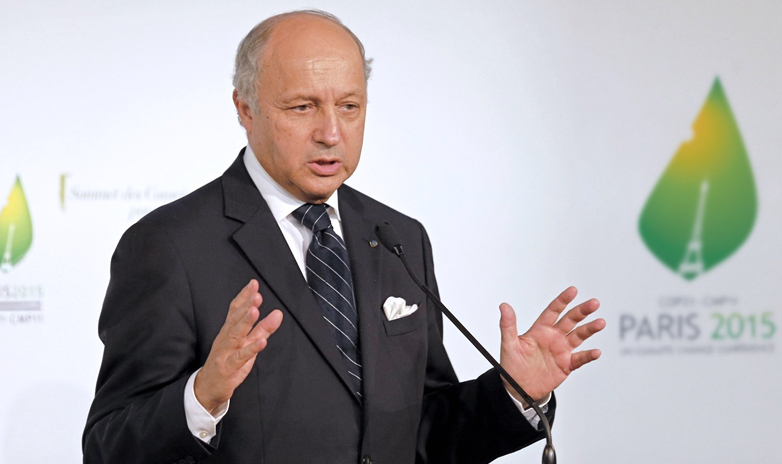