A world-class center for engineering training and aerospace innovation

Located near Toulouse, the Institut Supérieur de l’Aéronautique et de l’Espace (Higher Institute for Aeronautics and Space), often referred to as SUPAERO, is one of the most prestigious and selective “Grandes Ecoles” in France. Founded in 1909, it was the world’s first dedicated aerospace engineering schools and is considered to be one of the best in Europe in that field. 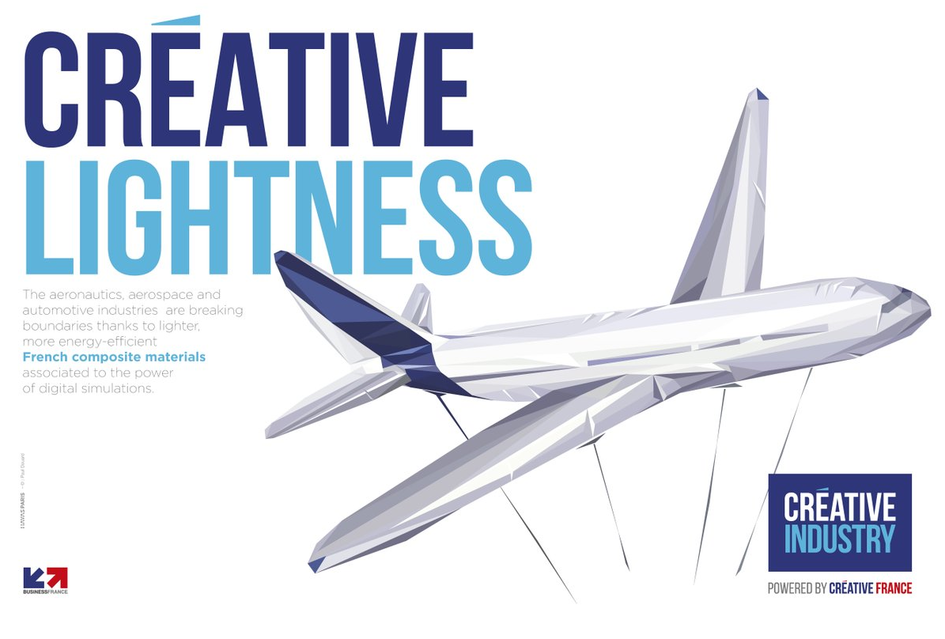 For more than 100 years, the school has been training engineers to the best scientific and technical level. The students are prepared to work in different structures worldwide to design civil and military airplanes, or to imagine the spatial installations of the future.

The school has now a network of more than 17,700 alumni. Among them, Henri Coanda was the inventor of the first jet plane; Henri Ziegler founded the multinational company Airbus; Thomas Pesquet in now on the International Space Station as a crew member. 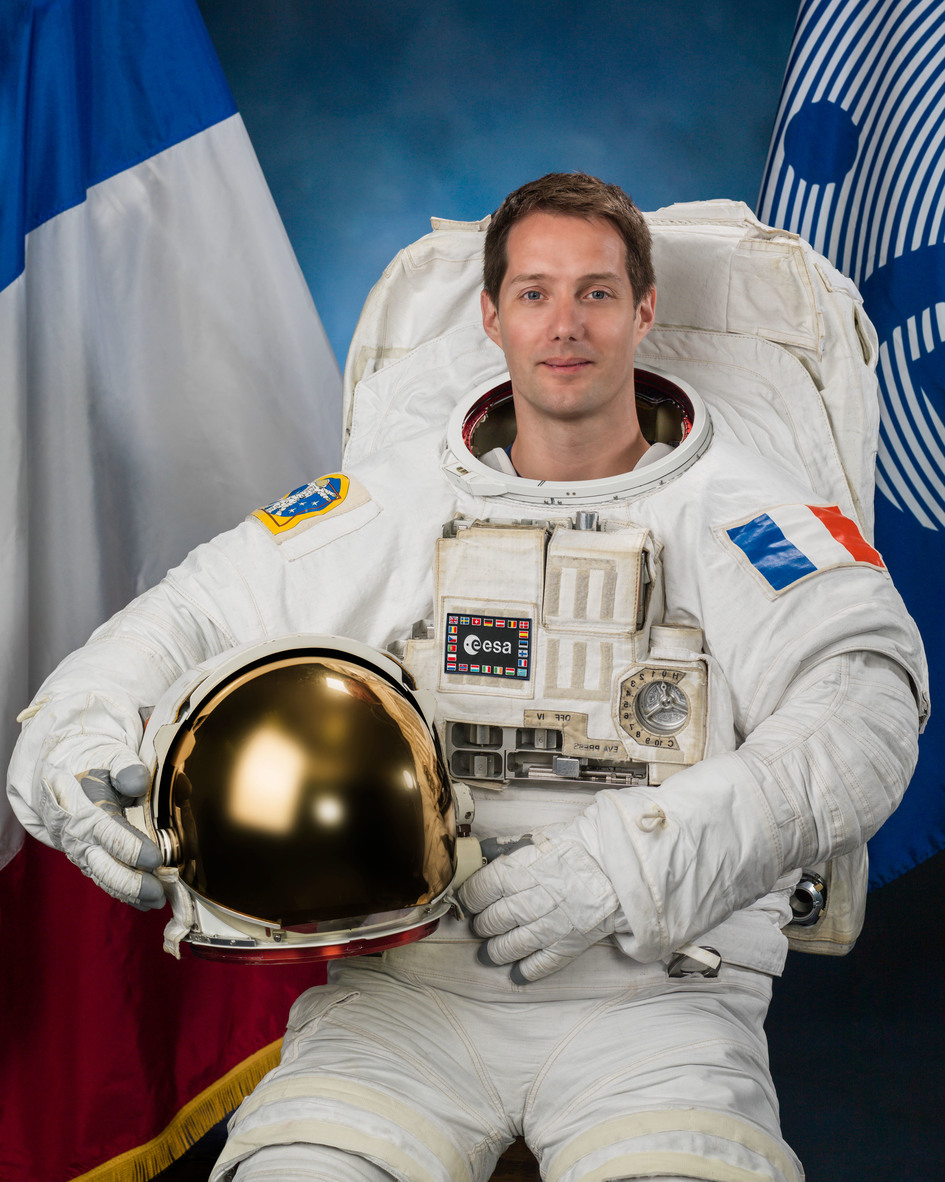 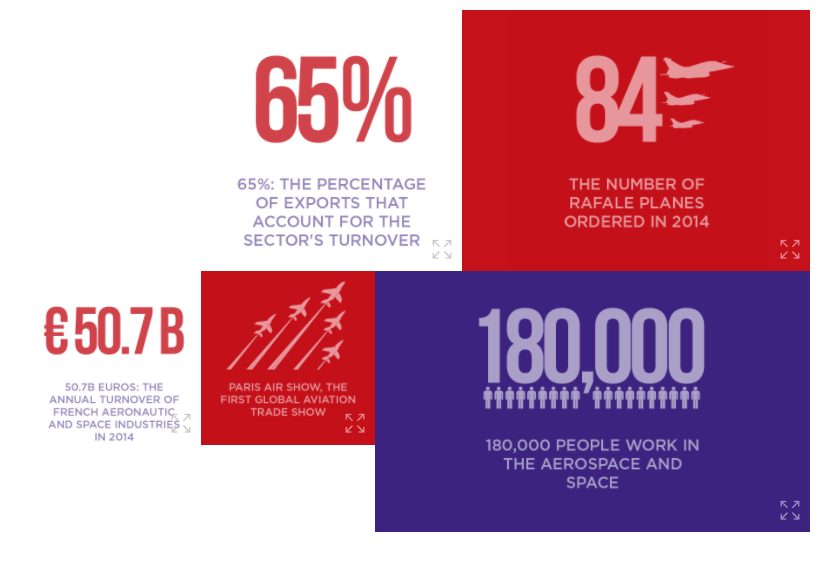 Diversity and international vision as a standard

Because the students will have to work within an international and multicultural environment, SUPAERO is encouraging its students to study abroad and learn to interact and work with students from different nationalities on campus. 27% of the students are international students. SUPAERO is also a member of the PEGASUS network, gathering 25 universities in the aerospace engineering industry, and it has 81 partner universities in 22 countries, including Caltech (California) and MIT (Massachusetts). Some research are led in collaboration with foreign teams, for example on some cutting edge technology projects such as the one on micro-drones.

Innovation in the aerospace field

Donecle is a start-up which provide fast inspections for aircrafts struck by lightning. Usually, the aircraft has to be inspected by 15 to 20 people to find possible defects, which takes an average of 8 hours, leading to flight cancellations and delays. Donecle has developed a technology which allows the aircraft to be scanned by intelligent drones controlled through a software providing a 3D model of the plane and of its defects. The revolutionary procedure only takes 30 minutes! Discover this technology by watching this video!