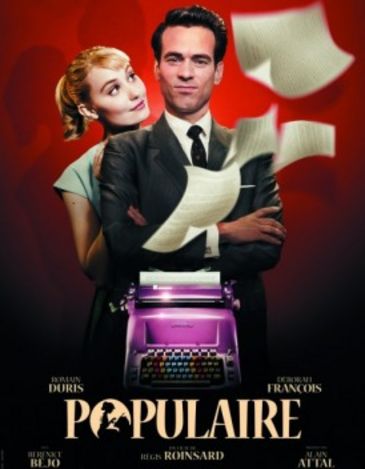 If you love cinema, you will enjoy the great programmation of this festival ! Salve Regina’s ninth annual French Film Festival will again bring a French flair to Newport with live music, wine tasting, raffles and six remarkable unique films, all in French with English subtitles. Join us as we renew the event that has become a Salve Regina and Newport cultural institution.

All films will be screened on campus in the O’Hare Academic Center’s Bazarsky Lecture Hall. The festival will open with a reception and free wine tasting in McAuley Hall, which is directly adjacent to O’Hare.

Here is the lineup of the festival:

Something in the Air/Apres mai (political drama), 7 p.m. Tuesday, April 1

To know more about the festival and to purchase tickets, click here.