Home > The 2019 Bastille Day Garden Party at the French Residence

The 2019 Bastille Day Garden Party at the French Residence

On July 14th, 2019, the Consul General of France, Arnaud Mentré, invited guests from the local community to a Bastille Day celebration at his residence in Cambridge, MA. The Consulate General of France organized the evening around the 75th anniversary of D Day. 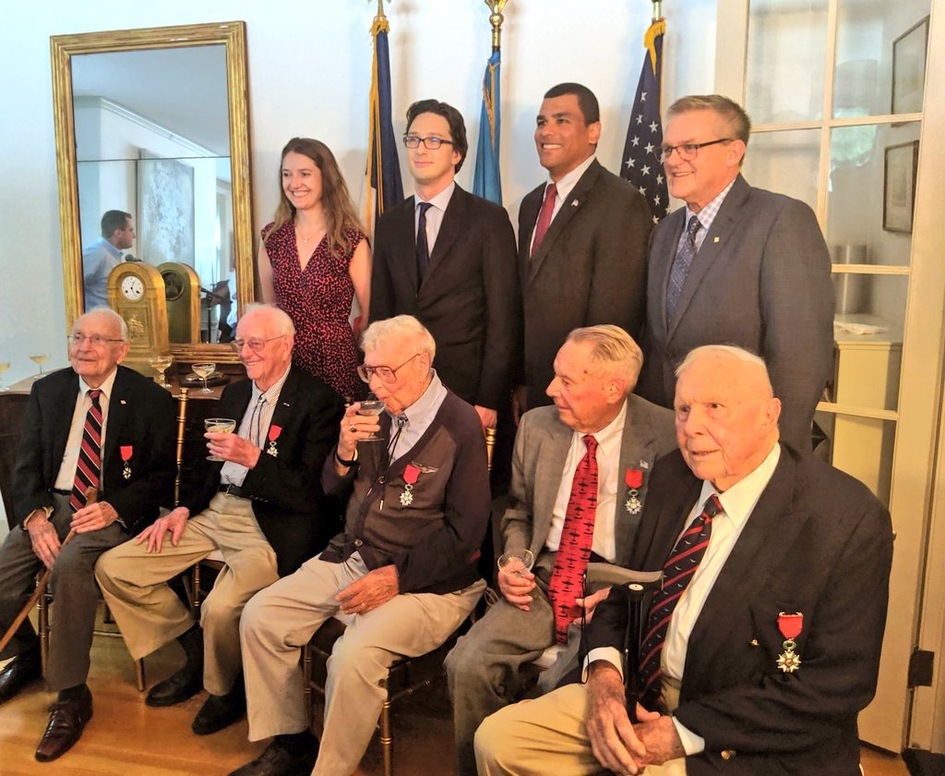 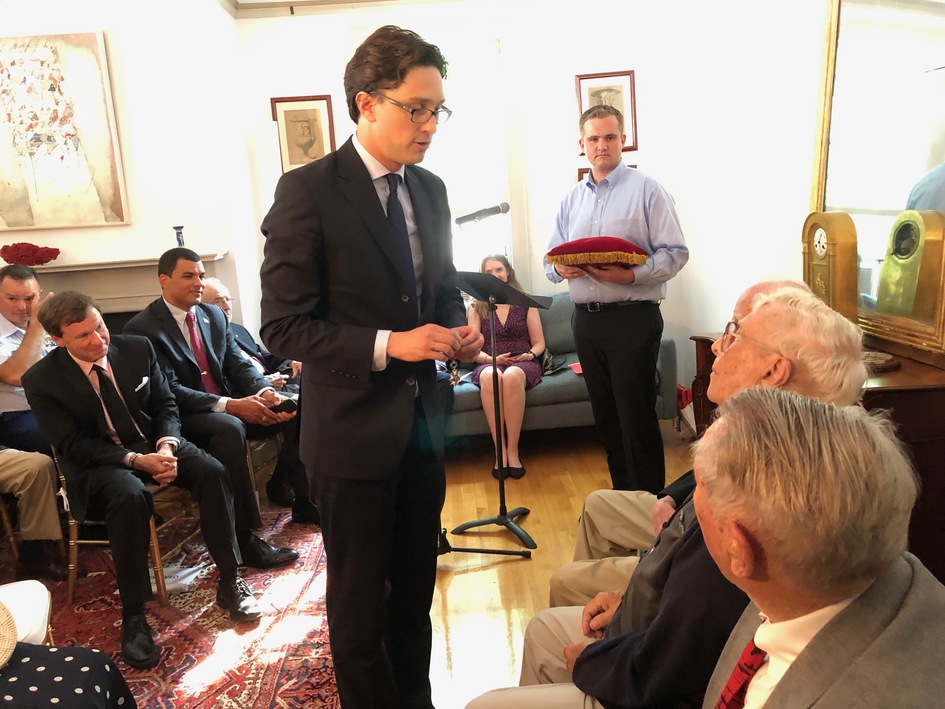 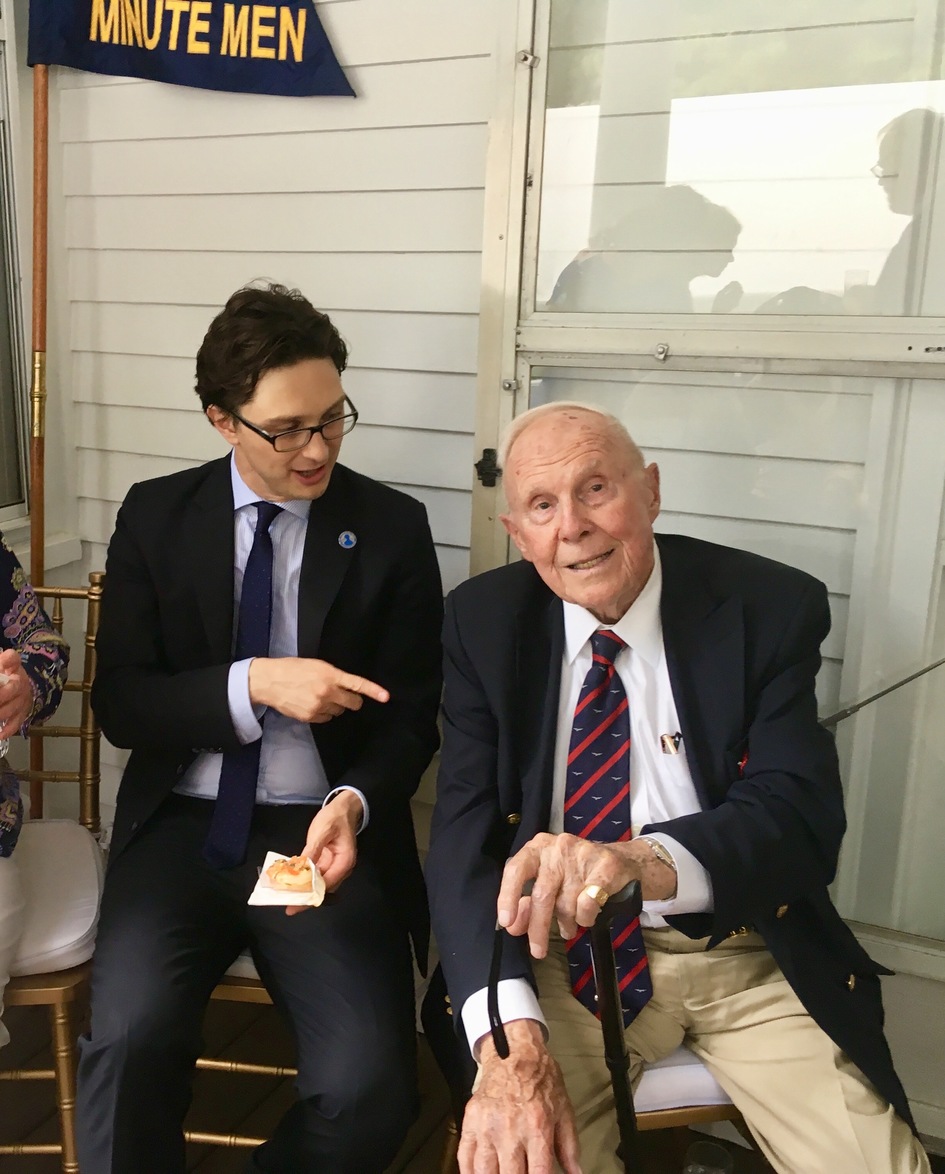 After the ceremony, 250+ guests gathered at the Residence of France to celebrate the enduring Franco-American friendship on Bastille Day. 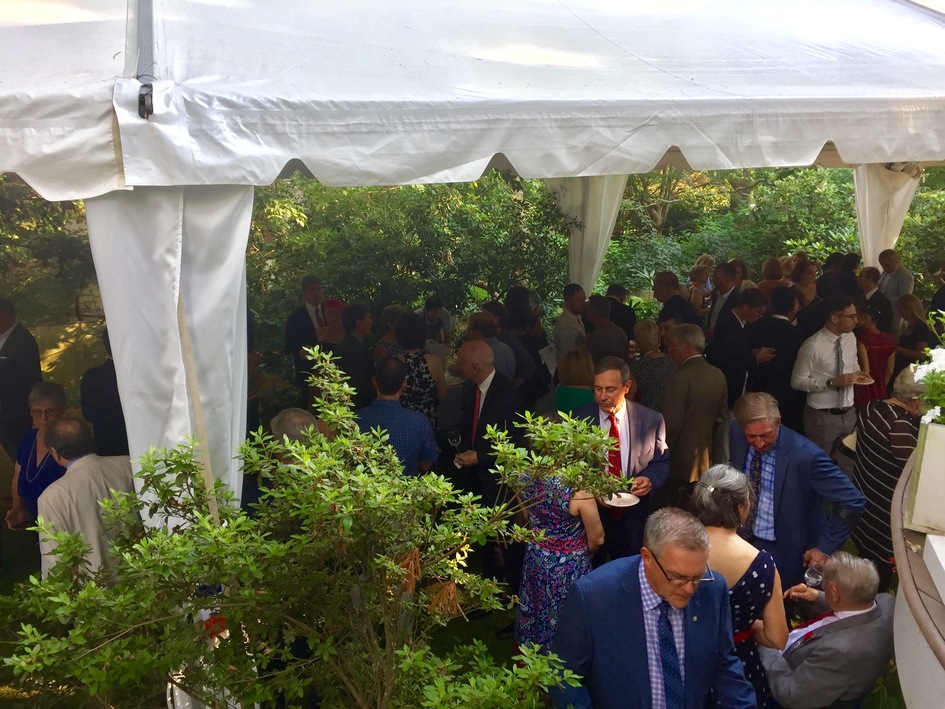 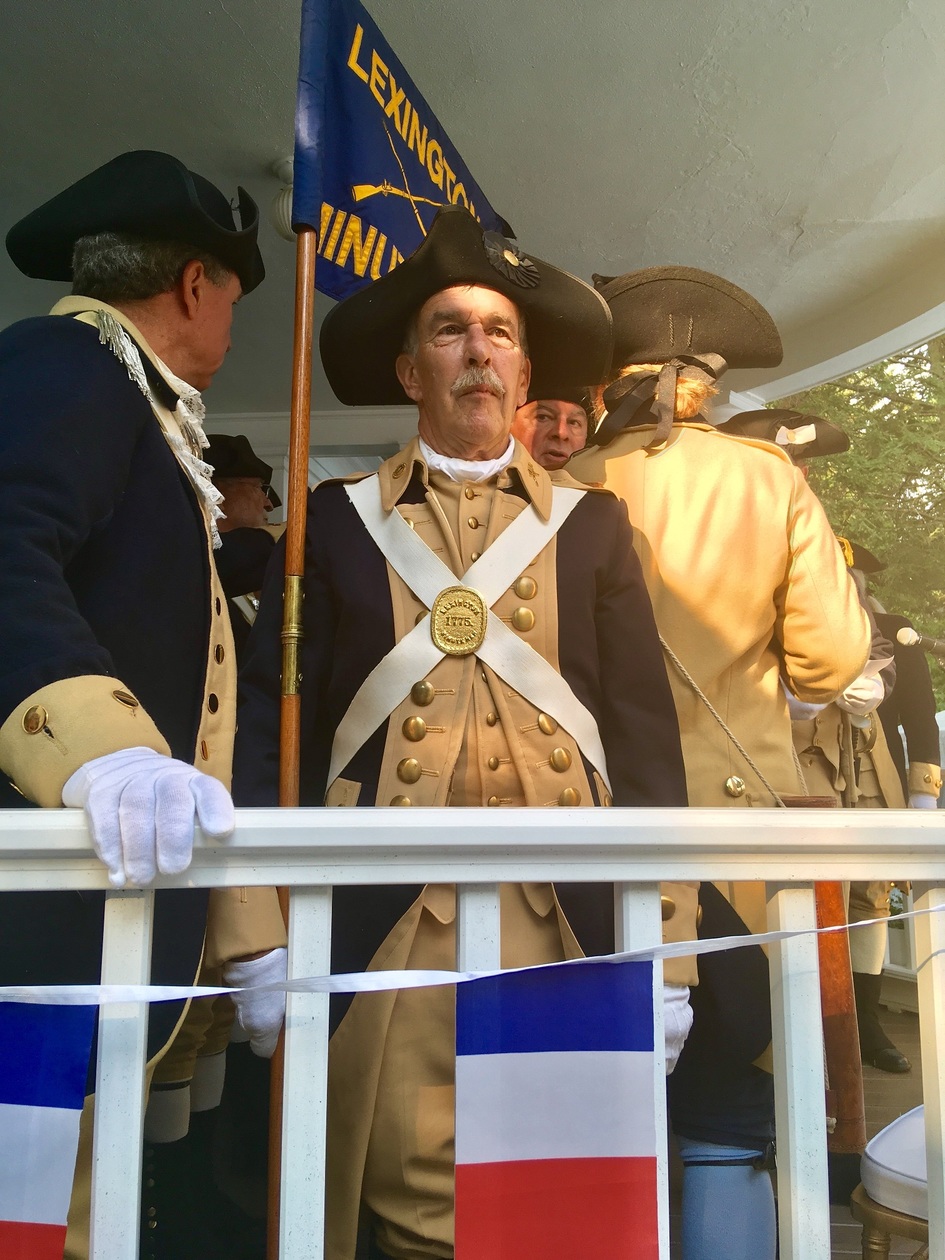 This Bastille Day celebrations would not have been the same without the wonderful Lexington Minute Men who remind us of revolutionary America and the sources of our Franco-American friendship. Thank you! 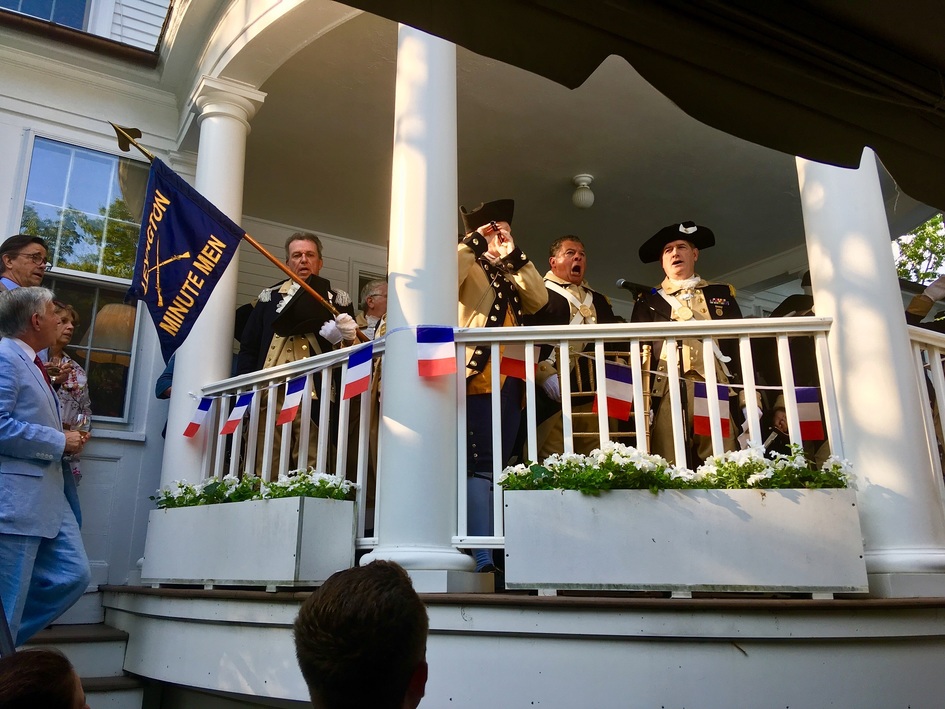 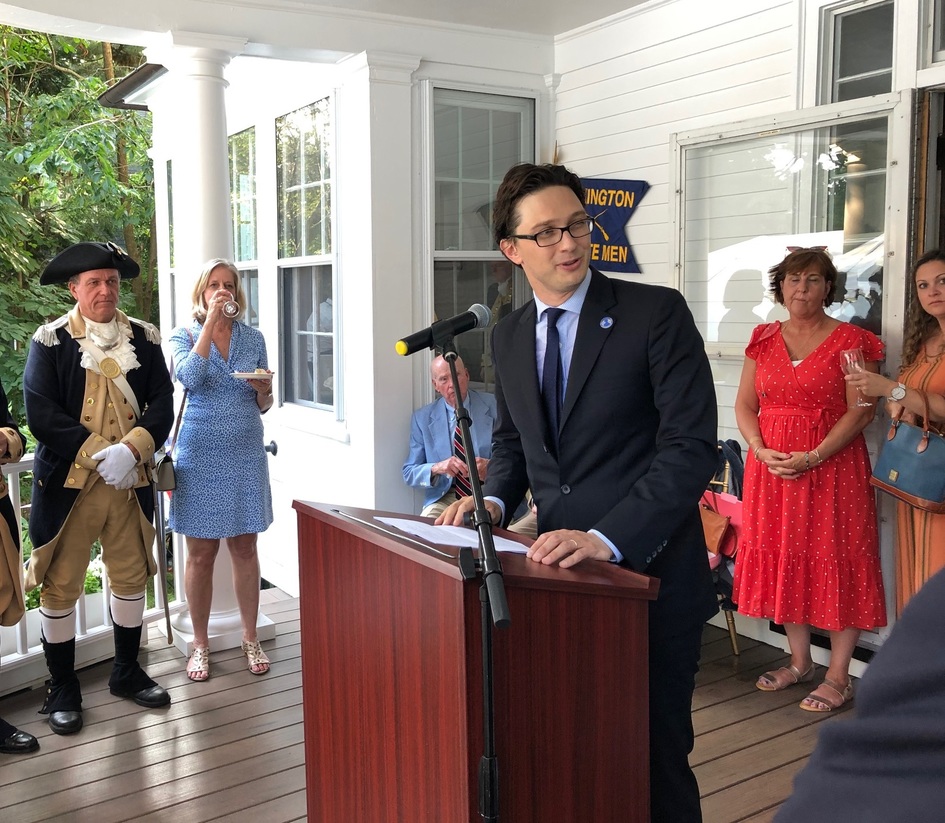 In his speech Arnaud Mentré reminded us of the long lasting friendship between France and the United States. 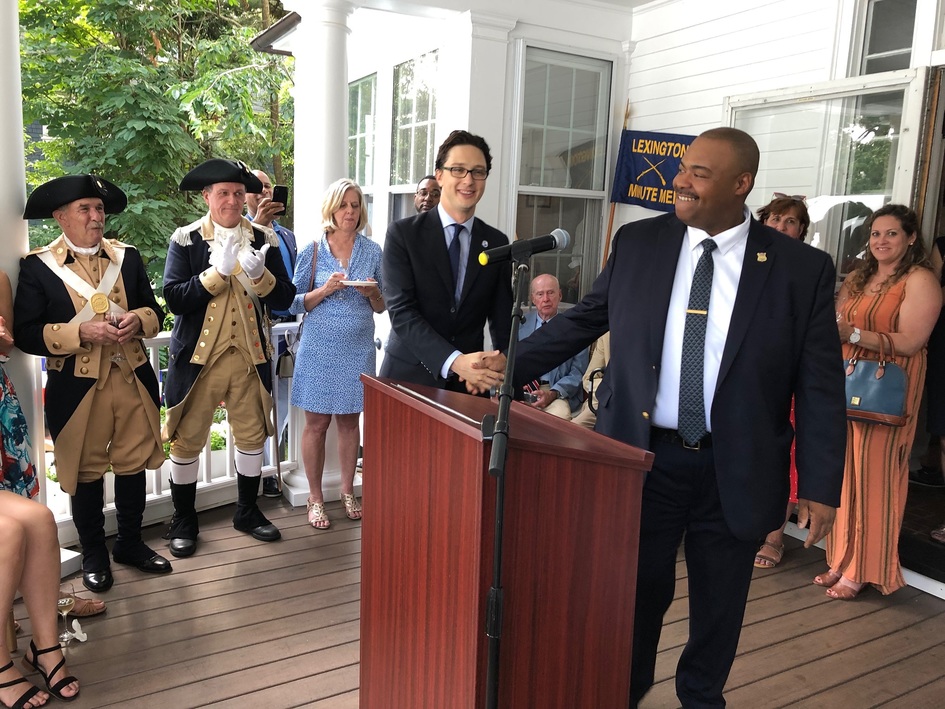 He also reminded us of the strong economic ties between France and Boston, with over 28,000 jobs created by French companies in Massachussetts in 2018. 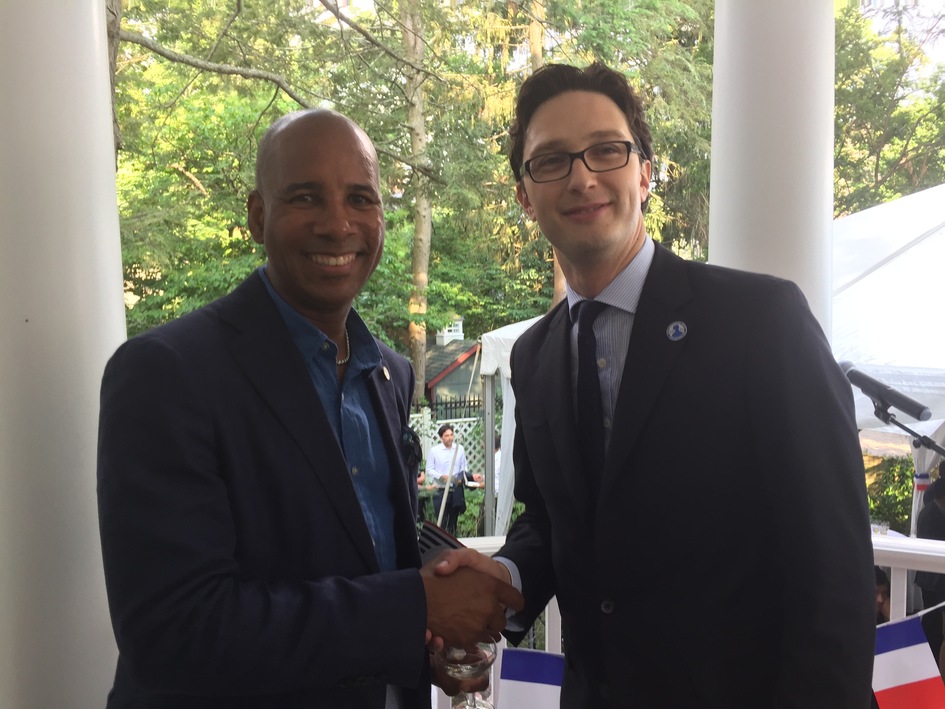 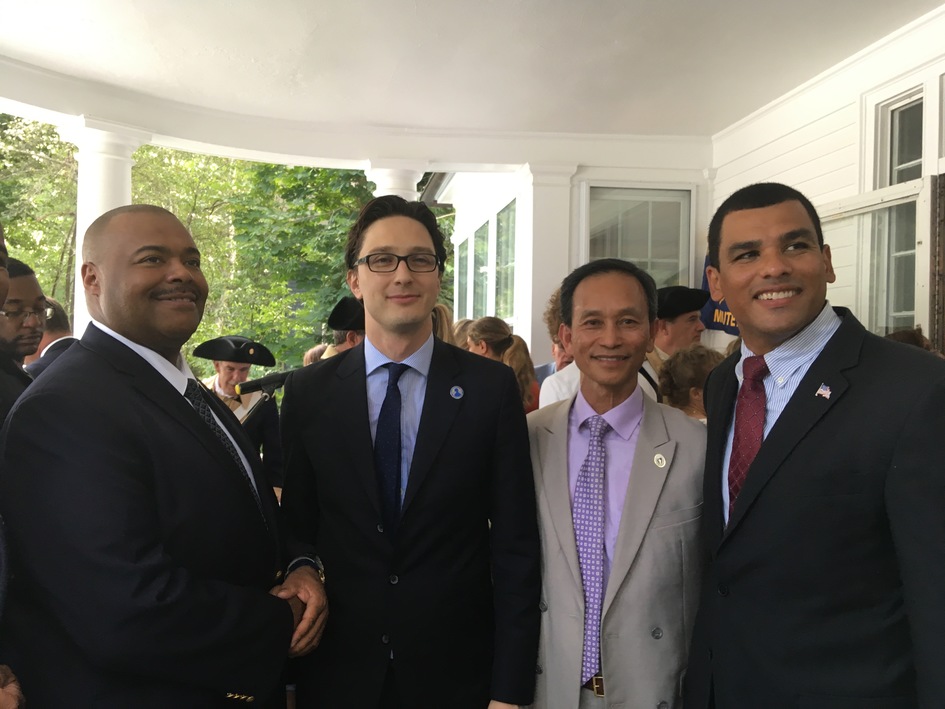 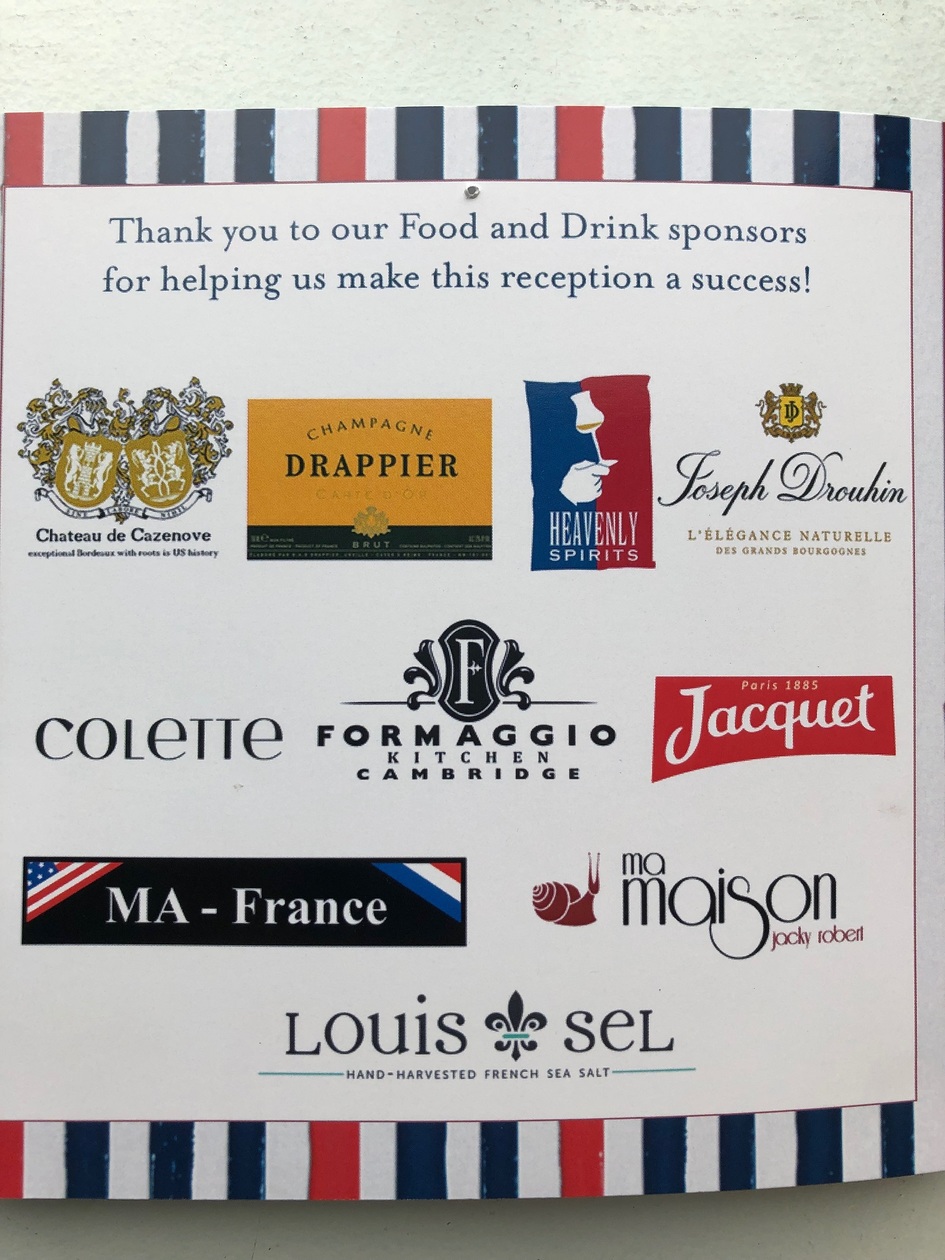 The Consulate General of France in Boston would like to thank its generous sponsors. Our ambitious agenda of events would not be possible without their great support. A warm thank you! 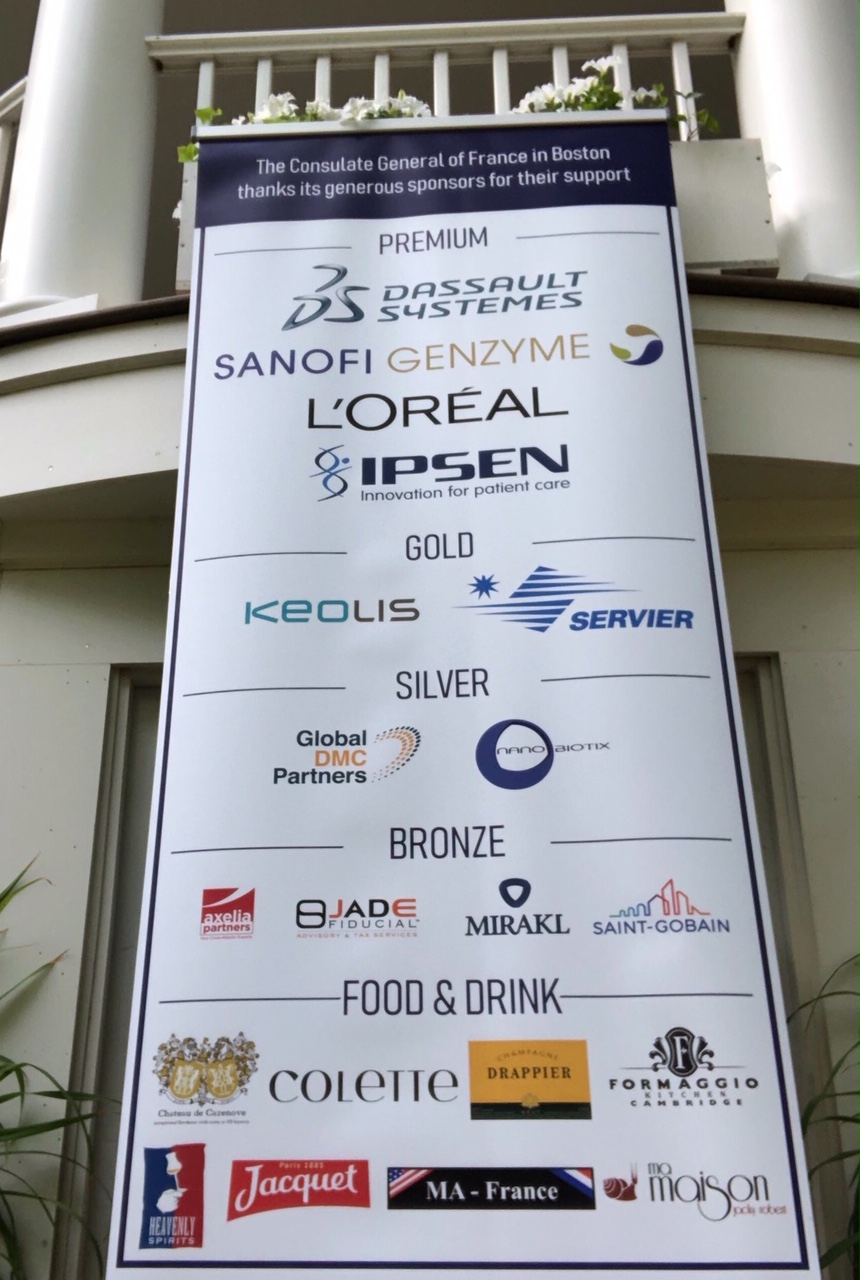