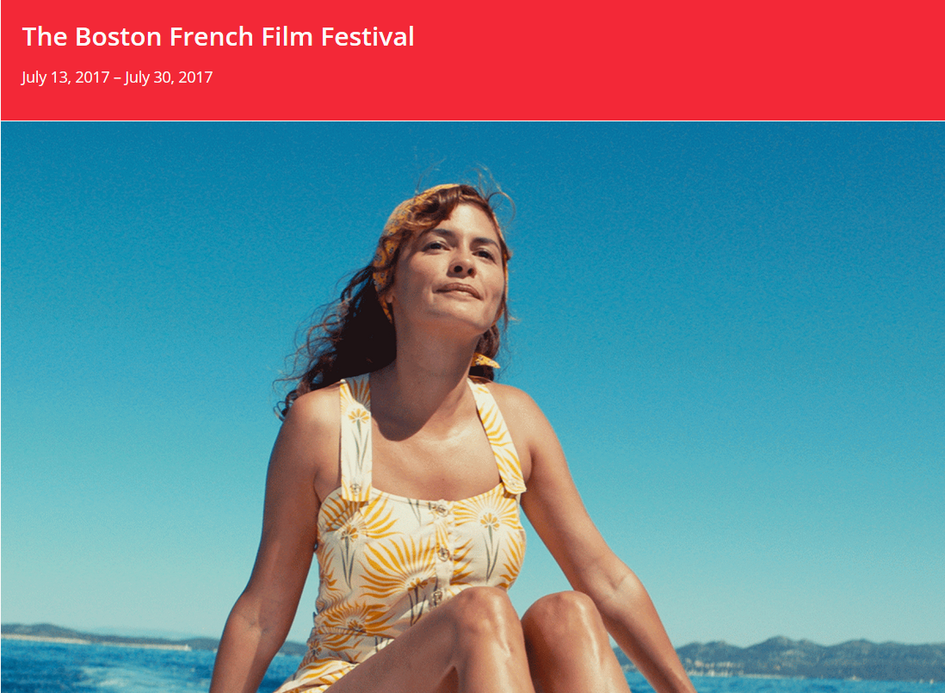 The Festival will open on July 13 with a free outdoor screening of the comedy: 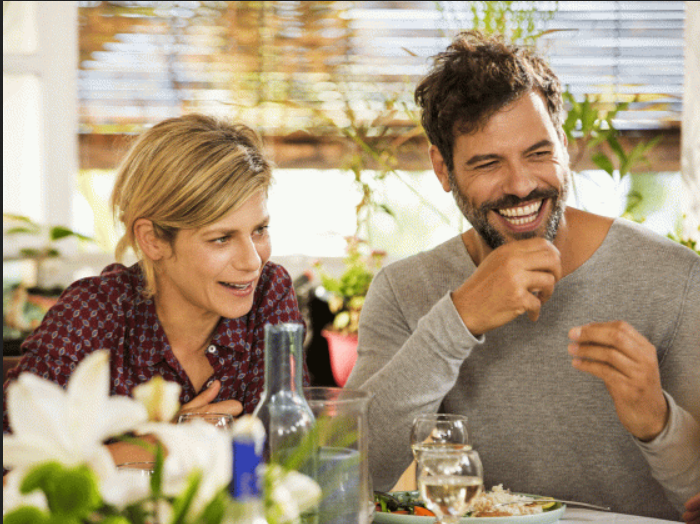 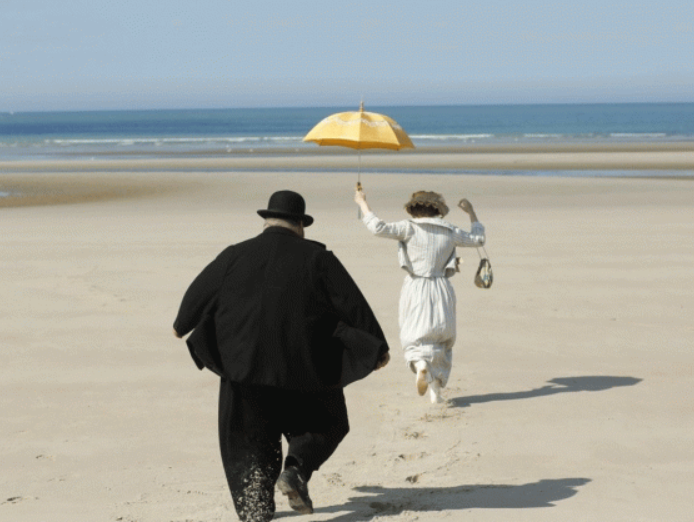 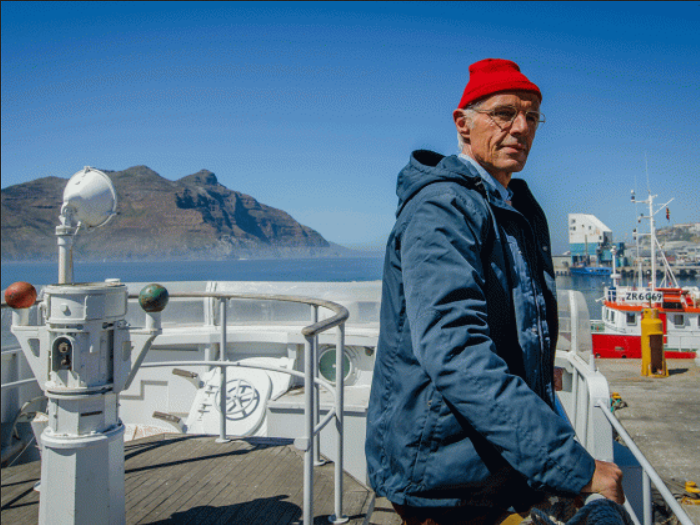 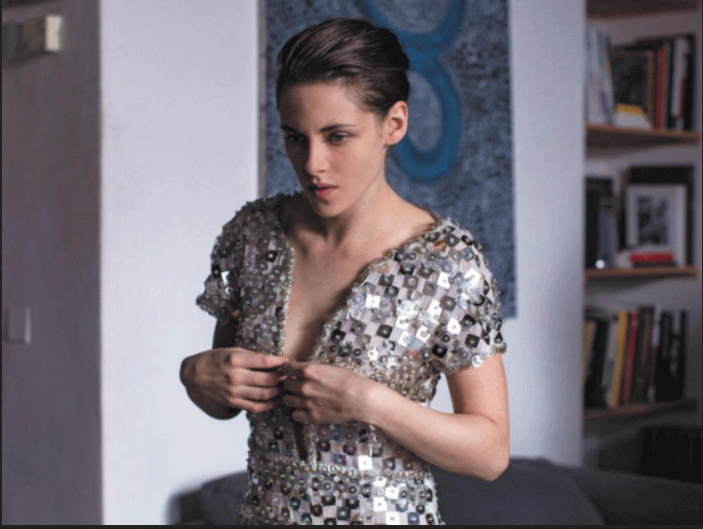 No French film festival is complete without appearances by Catherine Deneuve and Isabelle Huppert. Deneuve gives one of the best performances of her career as a brassy, boozing free spirit in the comedy-drama The Midwife by Cesar-winning director Martin Provost (Seraphine). Huppert stars alongside Louis Garrel in Luc Bondy’s False Confessions, based on Bondy’s stage play of the same name.

Tickets will go on sale on June 22nd.

More info and tickets at: http://www.mfa.org/programs/series/...

The Annual Boston French Film Festival at the MFA is supported by the Consulate General of France in Boston.