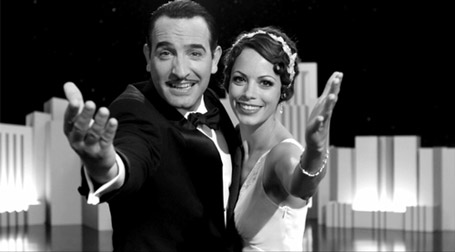 Set in Hollywood between 1927 and 1932, the film tells the story of a declining male film star and a rising actress as silent cinema begins losing popularity. This film is a black-and-white silent film. Currently this film has gained the most Golden Globe Nominations (six) of any other film including Best Film Comedy and Musical.