The Boston Jewish Film Festival presents the best contemporary films from around the world on Jewish themes. This year’s festival will present a rich and diverse selection including the latest films by renowned directors Alexandre Arcady and Robert Guédiguian.

The full-length Francophone films are as follows:

Showtimes and ticket prices may be found here. 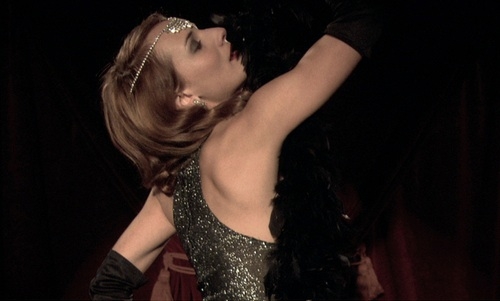