Home > News > The Franco American Friendship and the Fight for Human Rights at the (...)

The Franco-American Friendship and the Fight for Human Rights at the Résidence!

On the longest day of the year, The Consulate General of France in Boston was honored to co-organize a reception with the non-profit Durga Tree International and the American Friends of Lafayette to try to shine some light on the plith of those still suffering the darkness of modern slavery. 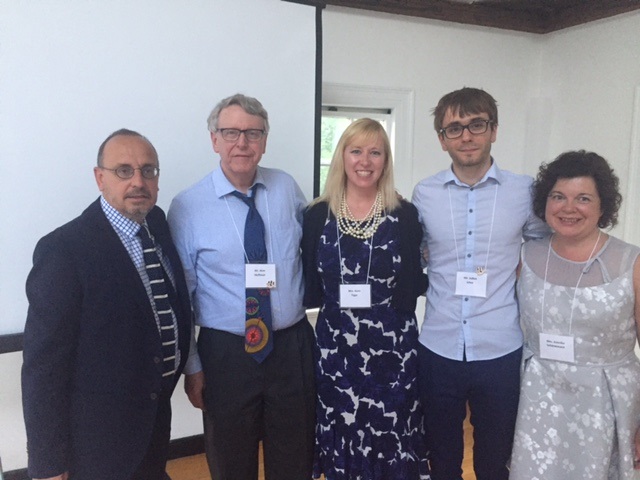 "Slavery is the second most profitable black market in the world, generating more than $150 Billion a year", said Beth Tiger, Executive Director and Founder of Durga Tree International. 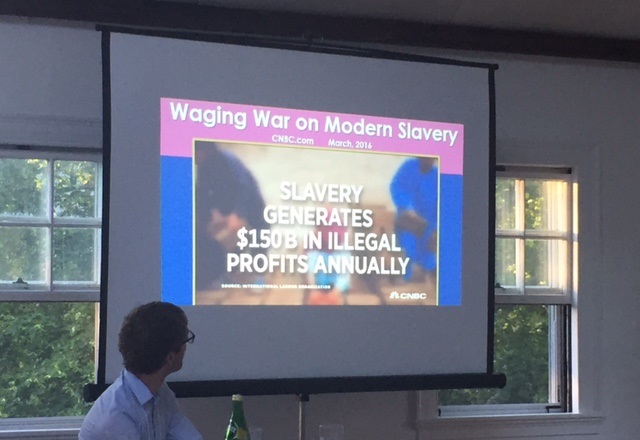 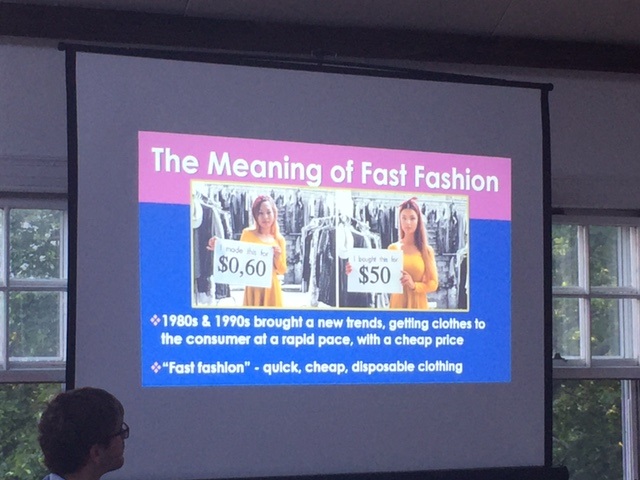 "We as global citizens don’t realize that we can take simple steps to help, through the choices we make as consumers"; said Jennifer Schünemann, President of the New England Chapter of Durga Tree International. "We are a society driven by convenience. But we need to ask ourselves when we buy that $9 T-shirt, who did not get paid to make this? Conscious consumerism can move the needle in the right direction for those who have no voice."

The Consulate General of France in Boston was happy to bring awareness to this tragic situation, and to encourage a conversation both in New England and abroad. "We are a global community and must come together to fight back against human trafficking", said Consul General, Valéry FRELAND. "We want to highlight the French commitment to engaging in a dialogue on this topic. France and the United States have long rallied together to fight for liberty and justice. This evening continues that long-standing commitment to advancing human rights."

Indeed, the Franco-American tradition in collaborating to advance human rights began at the very birth of the United States. The Marquis de Lafayette, a French General in the American Revolutionary Army and a leader in the French Revolution, was an important figure in the eventual emancipation of slaves in the United States. His friendship with George Washington encouraged the country’s first President to free his slaves upon his death; and his writings inspired a generation of American abolitionists. 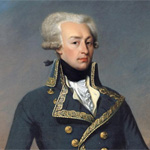 The evening reception highlighted Lafayette’s passionate dedication to human rights, and hopefully inspired a new generation of New Englanders to take up the call and make a difference in the world.

"A friend to the United States during the Revolutionary War, General Lafayette left behind a brilliant legacy both here and in France", said Allan R. Hoffman, President of the American Friends of Lafayette, who also attended the evening.

"We are deeply grateful to the Consul General of France in Boston and to the American Friends of Lafayette for their support around this important conversation", said Ms. Tiger. "It is through international collaboration that hope emerges for those who suffer."

The Consulate General of France in Boston unvailed a project it has been working on: the design of a Lafayette Trail, somewhat equivalent to the Washington Rochambeau Revolutionary Road already existing within the National Parks. Julien Icher, a student in geography and history and a member himself of the American Friends of Lafayette, designed and created an interactive app of the route map. The route exactly follows Lafayette’s steps during his Farewell Tour of 1824 and 1825 and is comprehensive of all Lafayette’s artifacts one can find in New England, thanks to the exhaustive research Julien accomplished over the last 5 months. 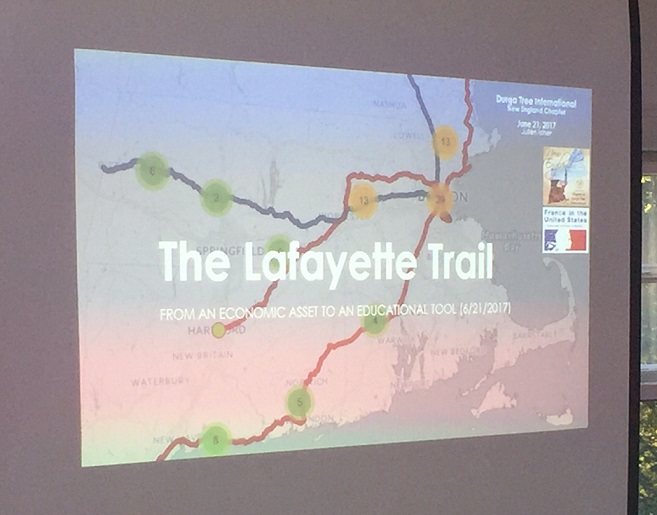 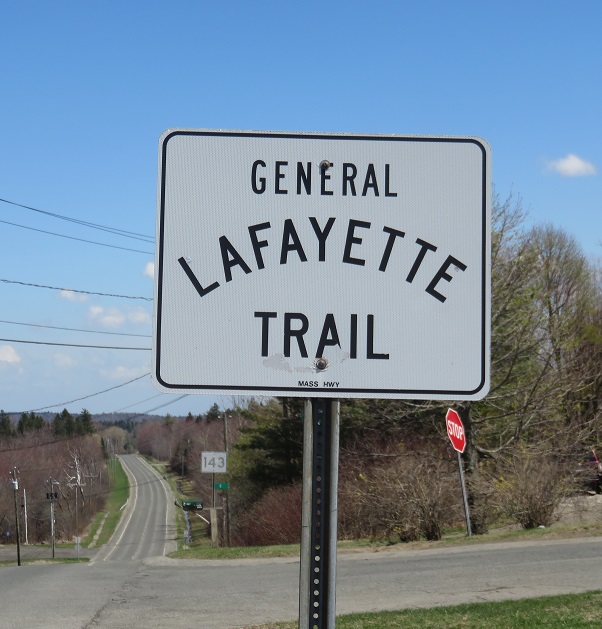 You can enjoy a little of the atmosphere of this inspiring evening with our video: 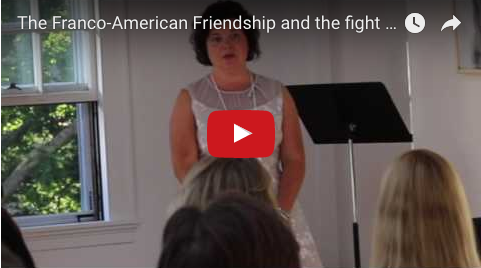 Durga Tree International’s mission is to educate and economically empower survivors of Modern Slavery. Through sound business practices, creating economic platforms and educating survivors, Durga Tree supports programs which enable survivors to become thrivers, thereby increasing their chances of remaining outside of the slavery cycle, as well as protecting their next generation. To learn more and discover how you can help, please visit: http://durgatreeinternational.org/ More about Durga Tree International Chapter of New England: http://durgatreeinternational.org/c...

ABOUT THE AMERICAN FRIENDS OF LAFAYETTE

The American Friends of Lafayette is an historical and patriotic society dedicated to the memory of Major General Gilbert Motier, Marquis de Lafayette and to the study of his life and times in America and France. To learn more, please visit: https://friendsoflafayette.wildapri... and discover the 27 reasons to honor General Lafayette!