Home > The Newest Sister Cities of New England and France: Burlington and (...)

The Newest Sister Cities of New England and France: Burlington and Honfleur [fr]

Since signing a charter of friendship in July 2013, the Sister Cities of Burlington, Vermont and Honfleur, France have made their newly minted alliance a top priority. In April 2014, scouts from Troop 602 in Burlington stopped in Honfleur during a trip to Normandy, where they participated in a busy itinerary arranged by the Sister City Committee of Honfleur and took part in a baseball game against middle school students from the collège Alphonse Allais. The scouts’ visit was declared the first official youth exchange between the two cities, and a commemorative plaque was presented to the people of Honfleur.

From June 3 to June 6, 2015, a delegation of students from Burlington High School visited Honfleur with their French teacher Ms. Catherine Tetu, staying with local host families to ensure that they were completely immersed in the honfleurais language and culture. Among other activities organized by Ms. Christine Mas of Honfleur, the students visited the lycée Albert Sorel and met students in the English classes of Ms. Tiphaine Gris. 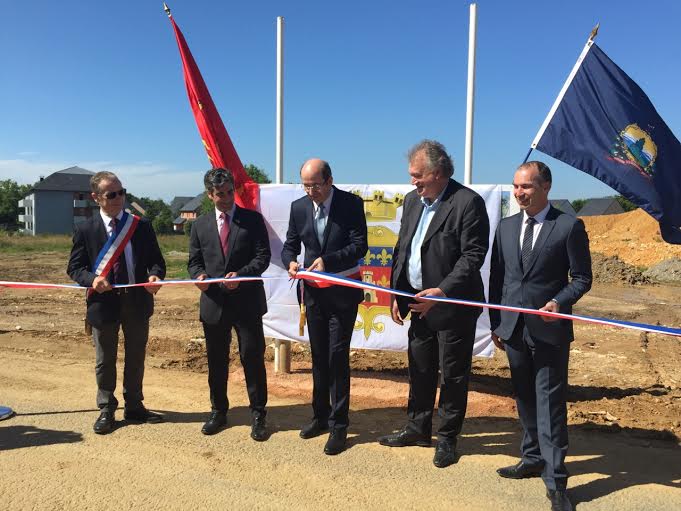 The citizens of Burlington and Honfleur, sharing a strong appreciation for and culture of the arts, look forward to continuing to develop their close friendship in the future.