The research schooner Tara left her home port of Lorient on May 28th 2016 to sail nearly 100,000 km. After a two and a half years expeditions across the Pacific Ocean, the Tara Pacific Expedition finally made its way back home! 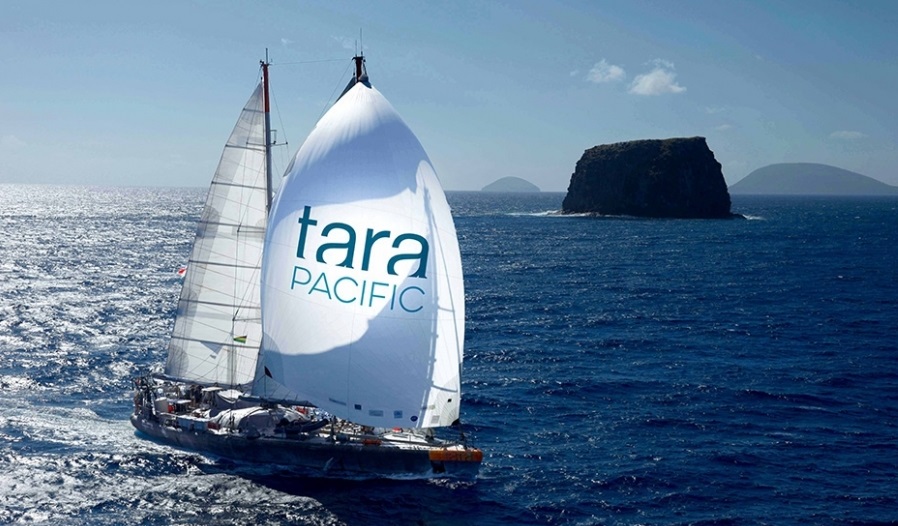 After two and a half years navigating the Pacific, where over 40% of our planet’s coral reefs are found, the schooner Tara returned to Lorient, its home port in Brittany, on October 27. Led by the Tara Expeditions Foundation, the Tara Pacific expedition deserves a round of applause: it has allowed scientists to study the impact of anthropogenic pressures on Pacific coral reefs using a novel approach on an unprecedented scale. 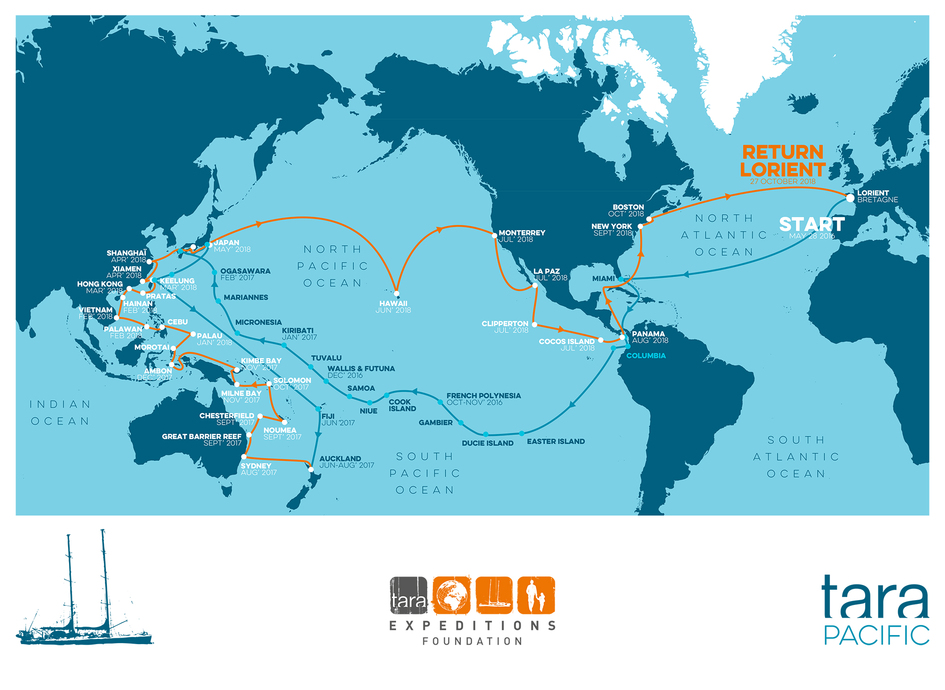 883 days of expedition for a colossal treasure

Over 100 scientists involved, from 8 different countries 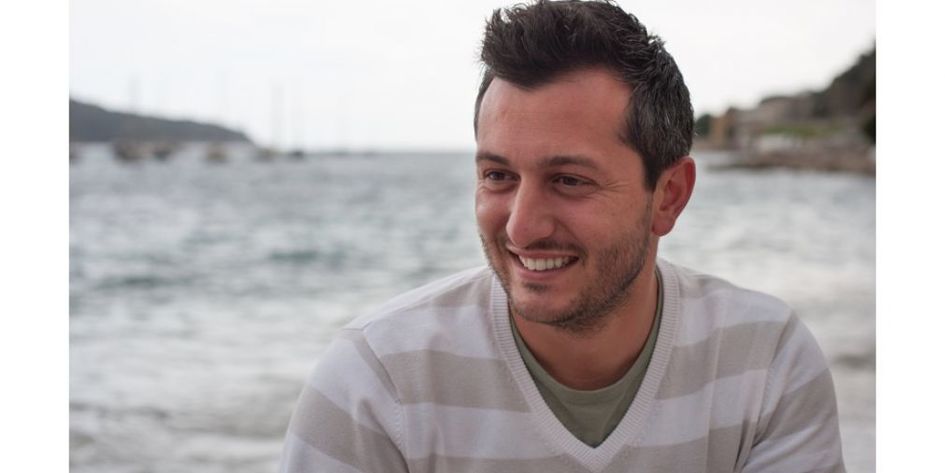 Taking part in the Tara Expedition was Lionel Guidi, a researcher in oceanography and bio-geochemistry at the Villefranche Oceanographic Laboratory (LOV). He’s a specialist in the carbon cycle and biological pump who joined the Tara Oceans adventure in 2009.

In October 2018, he was awarded the CNRS bronze medal for his innovative work on the planktonic organisms involved in the ocean’s key function as climate regulator: the biological pump.

To learn more about Lionel Guidi, please visit this webpage!